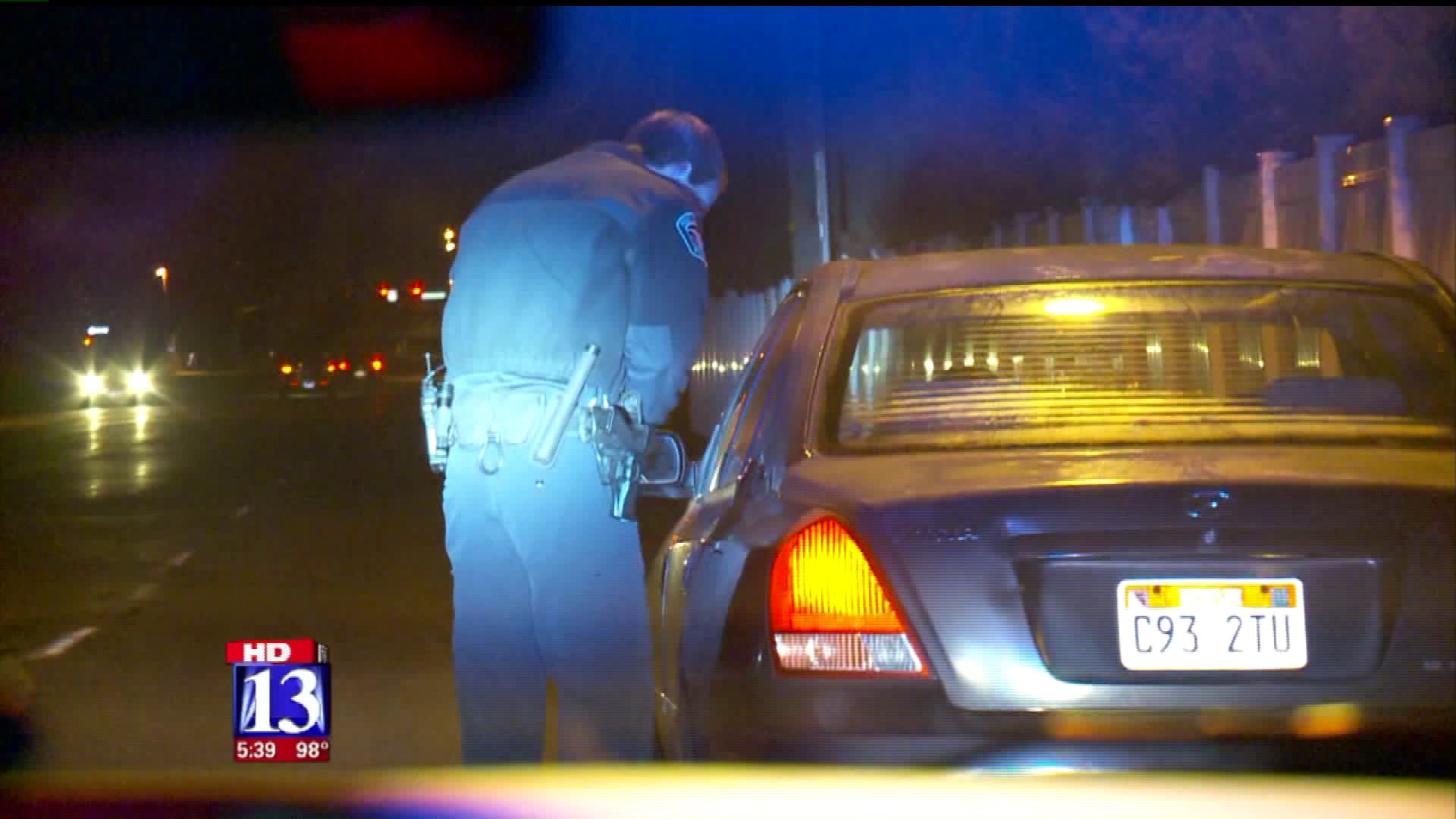 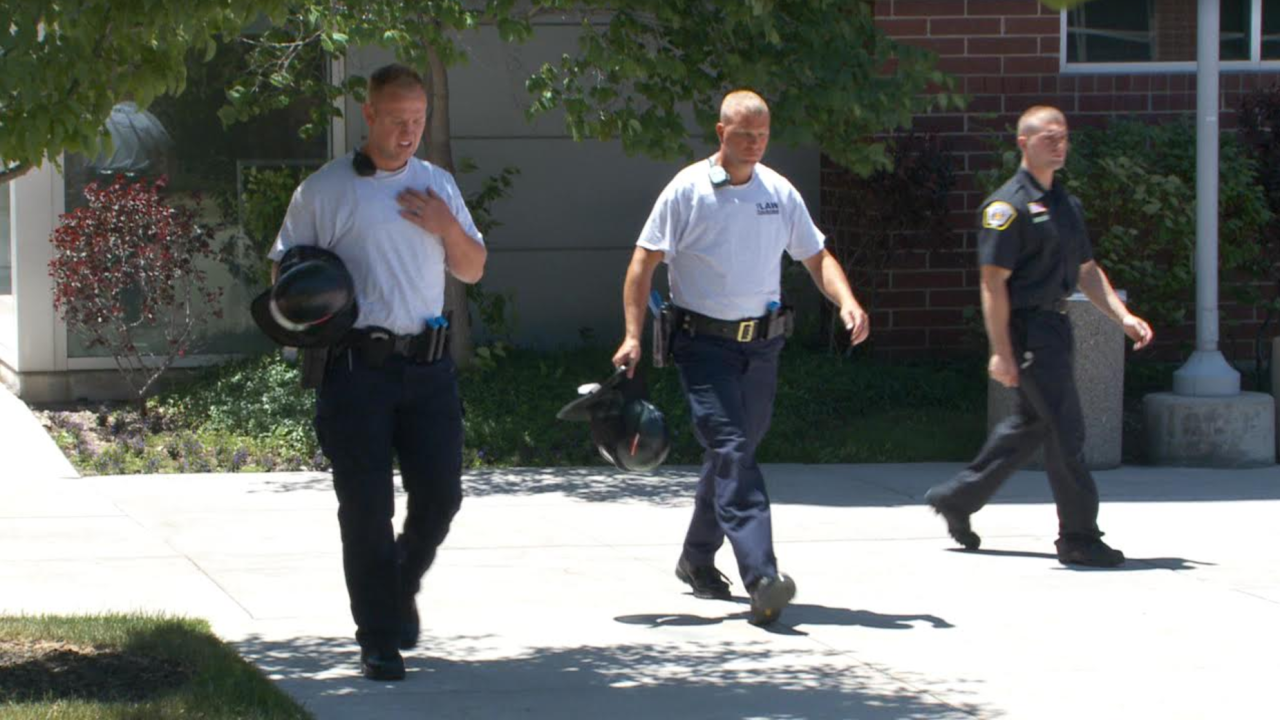 SANDY -- The group that certifies and disciplines all cops in Utah has approved new curriculum for the state's police academies, focusing on defense, de-escalation and checking biases.

The Utah Peace Officer Standards & Training Council approved the changes in curriculum after some debate about whether they were abandoning basic weapons training. The council voted to expand the training by another three hours to include that.

Lt. Wade Breur said cadets would learn defensive tactics to stay safe on the streets, including some hand-to-hand combat skills. It would teach them to use their hands instead of reaching for a weapon first.

"It's focusing on the core of de-escalation and proper use of force," Breur told the council.

The new curriculum would also discuss resiliency and wellness, and recognizing implicit bias.

"We want officers to be aware of their stereotypes and biases," POST Executive Director Scott Stephenson said, adding that if a cadet recognizes their biases, they can check them and be better officers.

Stephenson acknowledges it is a shift from the traditional "law and order" style of policing that has been taught for generations.

"I consider that a necessity in this day and age," he told FOX 13. "Especially with mental illness and the situations officers find themselves in. The old ways aren't always going to work."

Some members of POST Council worried about abandoning training that police departments would find themselves doing, delaying the time that it would take to get a rookie officer on the streets. Sandy Police Sgt. Christie Moren pushed for a basic use of weapons training.

"I just want a basic knowledge still presented in the academy," she said. "Whether that means increasing hours, adding curriculum, whatever you have to do."

The council voted to add some hours of training to accommodate that request. Lt. Breur said they would also add some discussion on use of Naloxone to reverse an opioid overdose.

"We want to hire people that are compassionate that want to affect change in someone's life," Stephenson said.