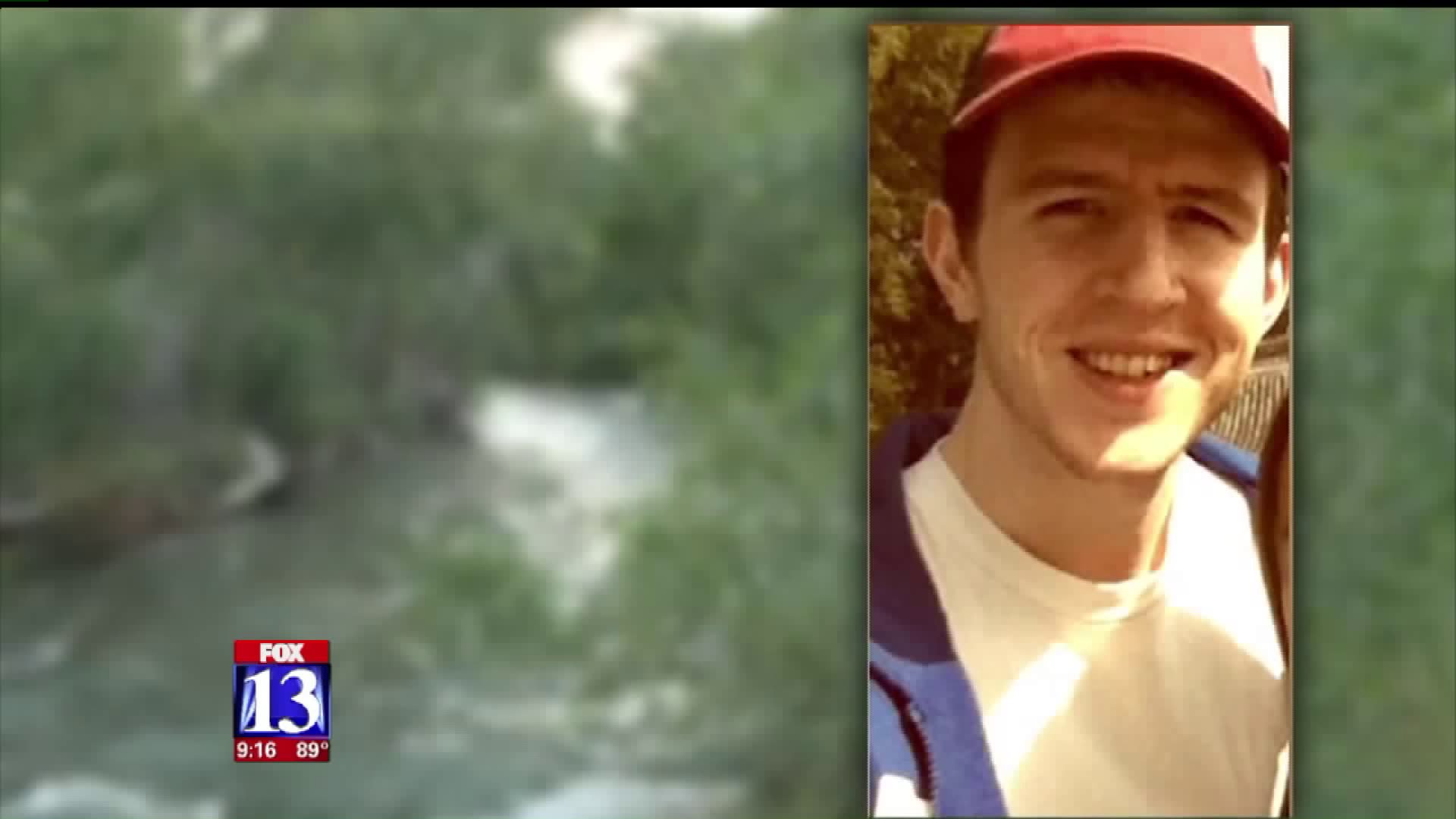 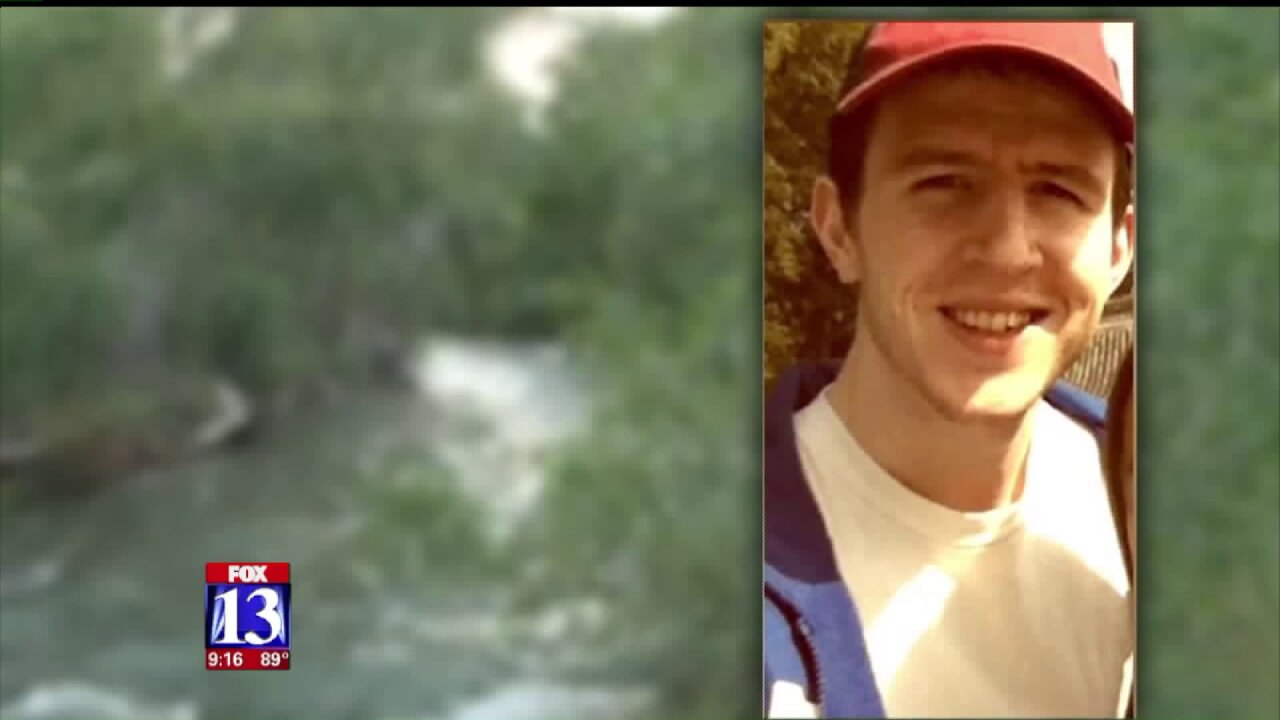 UTAH COUNTY -- Thirty-year-old Sean Thayne of Sandy died a hero after he jumped into the Provo River to rescue a woman and her 4-year-old daughter.

Now his father, Troy Thayne, is dedicating not only his time but also the money that was donated to his family to implement safety measures near waterways.

“When I look at that rushing water, it used to be a beautiful thing and majestic; now it’s horrifying because I still see him in my mind tumbling over and over the water,” Thayne said.

Wednesday afternoon was the first time Troy had been back at Bridal Veil Falls. He remembers all too well the tragedy that unfolded when he was here on Memorial Day with his family.

“We were on the bridge trying to get a look at the falls,” he said.

That’s when Thayne says 4-year-old London De Dios was swept down the river, and her mother, Brenda De Dios, went in after her.

“Myself and other people screamed, 'Child in the water!'" Thayne said.

Troy and his son Sean then went running alongside the river.

“I thought I could hear him running behind me, and then I didn’t hear him,” Thayne recalled.

Sean had jumped into the raging water in hopes of saving the mother and child he didn’t know. Thayne watched helplessly as the waves beat down on his son. Four miles down river, crews got Sean out and rushed him to the hospital.

“I got on my knees and prayed and screamed to God, 'please let him survive…' but it must have just been his time,” Thayne said.

The raging river also claimed the lives of Brenda and London.

Thayne says his mission is to dedicate the money that was donated to his family to install safety measures where the tragedy took place.

“This bridge right here needs to have something other than just these rocks; some wood pilings or something that makes it look like a fence” Thayne said.

Thayne also wants to see signs warning people of the danger, and he hopes that water levels in the river can be better maintained. Thayne believes simple safety measures like that could have prevented he tragedy that took his son's life.

“He wasn’t supposed to be gone this young," he said. "So I'm going to make sure the years he had left, I”m going to put toward saving other lives. It’s like he started a mission and I’m going to finish it.”

Troy has several other ideas listed on a website dedicated to Sean. A GoFundMe page has also been set up.