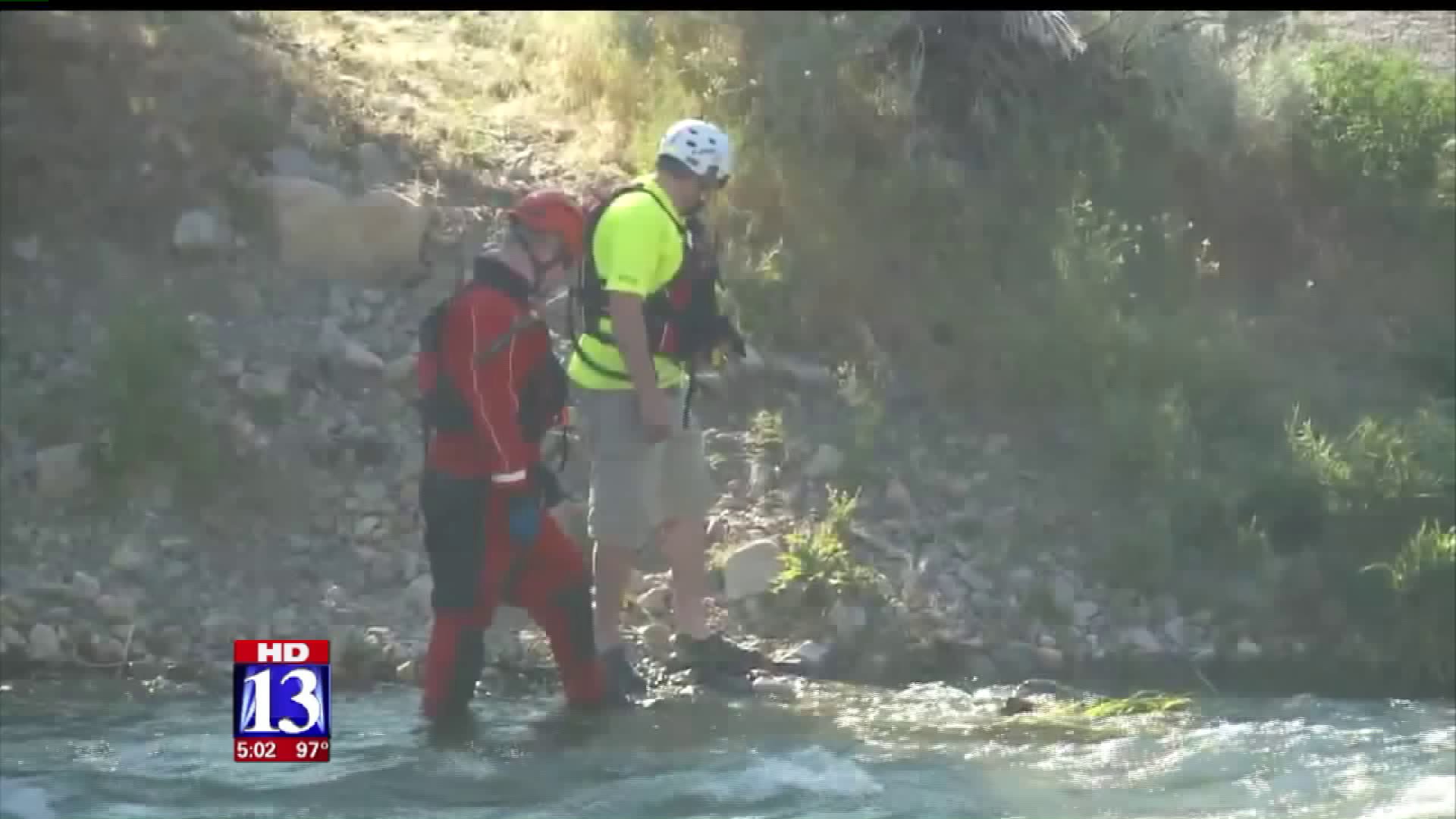 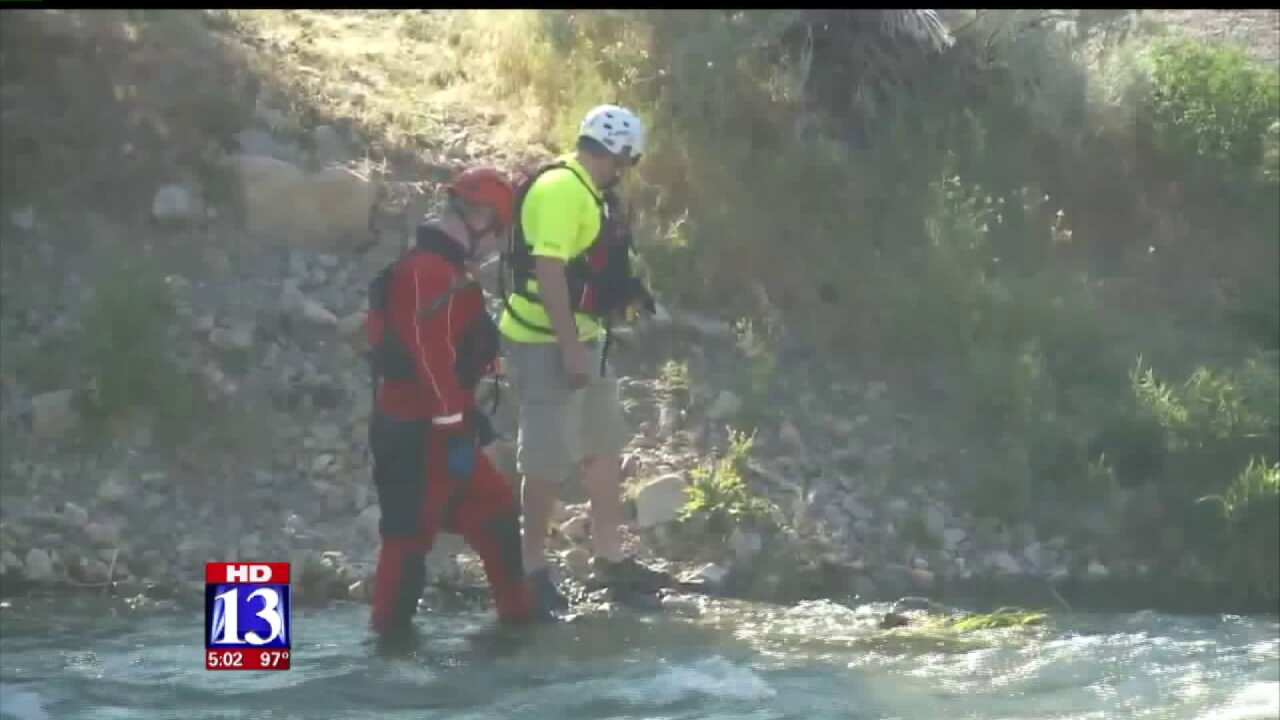 NORTHERN UTAH -- The water running in our rivers may be slower than it was a couple of weeks ago, but things won't stay this way.

Eric Holmes with Unifed Fire Authority said the danger of the waterways, "is going to get worse over the next week."

Certain areas are less dangerous, like north of Vivian Park in Provo Canyon. High Country Adventure is open for business and renting kayaks for their stretch of the river from Deer Creek Dam to Vivian Park.

“There are portions where the river is a little bit wider, and it’s probably easier to interact with the river at those portions," said Provo Deputy Mayor Corey Norman.

Where the river narrows is where the problems begin. If you go in these areas, like Bridal Veil Falls and south to the mouth of the canyon, you could be gone in a flash.

Water experts talk in cubic feet per second. Holmes explained, if the water is running at 300 CFS and each cubic foot weighs about 62 lbs, you're talking about nearly 20,000 pounds of water moving past a particular spot in that river every second.

"You cannot fight that kind of momentum," Holmes said. "You will not win. The river will sweep you away."

A few people have been swept away in the last couple of weeks after jumping in to save someone. FOX 13 asked Holmes what should someone do in that situation. He shook his head, crossed his heart, and said do not jump in after them.

"It’s a really hard situation because, what would you do if it’s your child? Your first inclination would be to jump in and save them," Norman said.

Holmes said the best thing to do is call 911 immediately. The sooner you can get rescue crews there, the better, but ultimately:

“I think ideally it is the safest practice right now to just stay away from the rivers," he said.