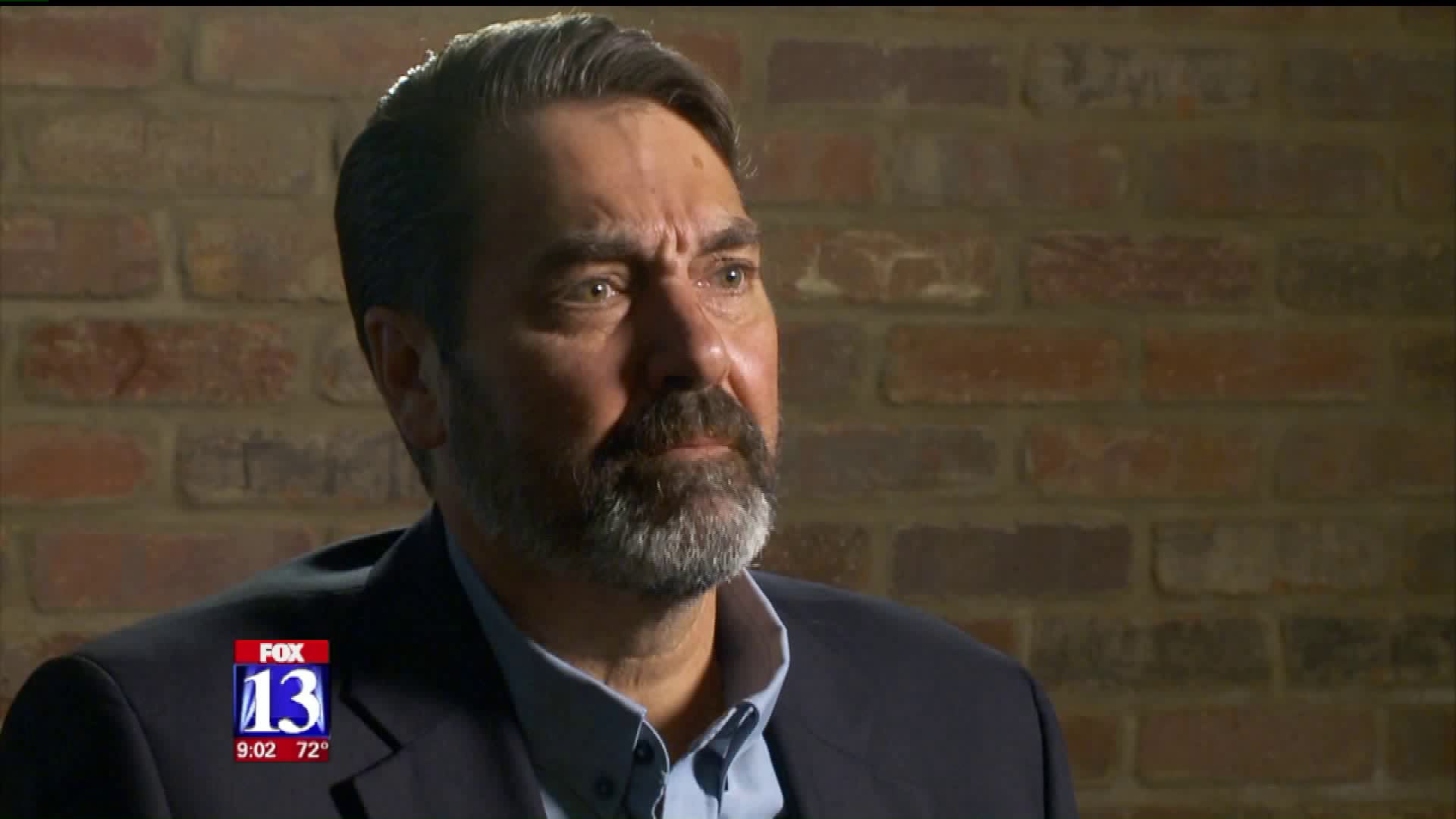 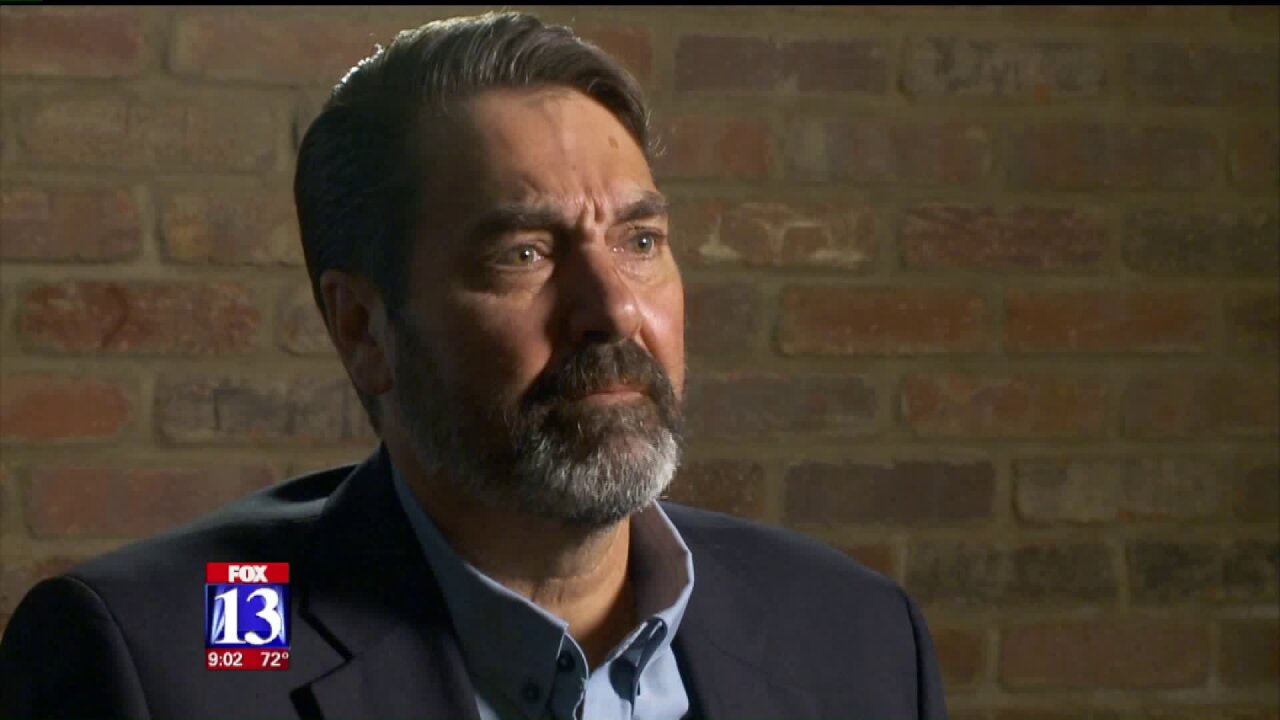 But Rob Miller said the allegations are meant to sabotage his campaign just weeks ahead of the Democratic convention.

A letter written by seven women involved in the party outlines several “incidents of unwanted and inappropriate sexual conduct” that were said to have taken place in the past few years. The letter was sent to the Utah Democratic Party Executive Committee, and is dated May 25.

Fox 13 isn’t naming the women in the letter, but they are involved with the party and various political organizations. Their lawyer, A. Daniel Spencer, said the women meant for the letter to be an internal matter.

“They were concerned about him being in this position because of these, some of these incidents,” Spencer said, of Miller’s potential to take over as the party chair.

The women said most of the incidents, broken up into eight allegations in the letter, took place at “official Democratic Party functions and meetings.”

According to the allegations, “Mr. Miller kissed two women on the lips without their consent.”

“During a State Democratic Party event at a hotel,” the letter later states, “Mr. Miller pulled the waistband of his pants down and showed his garments to one woman, and on another occasion, he grabbed her buttocks without her permission.”

Miller said those accusations are fabricated, and didn’t take place.

“I was stunned,” he said, of seeing the letter.

He did admit two of the incidents happened—but not the way in which the letter states.

“They've taken a lot of things and tried to twist it,” Miller said.

One: That Miller allegedly “hugged a woman very tightly in an unwelcome manner and without permission,” at a rally in February.

“She reached out and gave me a hug, I hugged her back,” he said.

That same woman also accused Miller of letting his hand drape over her breast at a candidate forum in March, and that he made a comment that could be taken as sexual innuendo a month later.

The second allegation that Miller said took place, but not how the letter states: That he asked a woman to coffee to discuss business in September 2014, but that, “She went to the coffee meeting only to find out there was no potential work, instead Mr. Miller asked her to date him. He said he would 'treat you like a queen' and feed her 'lobster every night'. He told her he was rich and that he would take care of her for the rest of her life."

The letter then says, “The woman was very disturbed and distressed by Mr. Miller’s inappropriate behavior and did not know how to handle it. Mr. Miller continued texting her, asking her out several times. Woman did not respond to his texts."

Miller said he did meet with the woman for coffee, and that they did talk about a potential job opportunity. It wasn't until the end of the meeting, he said, that “I did ask [her] out. She didn't respond to it, and I never looked back.”

He said both of them were single at the time.

Two of the women stated in the letter that upon hearing about some of the accusations, “Mr. Miller bullied and threatened two of the signees with legal action…”

Miller said he did speak with two of the women about the allegations, but did not make those threats.

The letter was sent as the party gears up for convention on June 17. At the convention, the party will pick a new chair.

“The timing has to be suspect,” Miller said. He said it could affect the race.

But Spencer argued that the convention has nothing to do with it.

“They're just hoping that their concerns would be addressed by the party,” he said.

Miller suggested that the women in the letter are upset at him for politically-related reasons, and that they support another particular candidate for party chair. Spencer said there isn’t any specific candidate involved in the letter.

“They really just want to have this handled internally, and just be dealt with appropriately in that way,” Spencer said.

Miller said that in his years of serving as a party executive officer, there were no accusations of misconduct.

In response to the letter, the Democratic Party gave Fox 13 this statement:

"Democrats are fully committed to providing a safe environment for all. Pursuant to our rules, when complaints are received they are forwarded to our judicial standing committee."