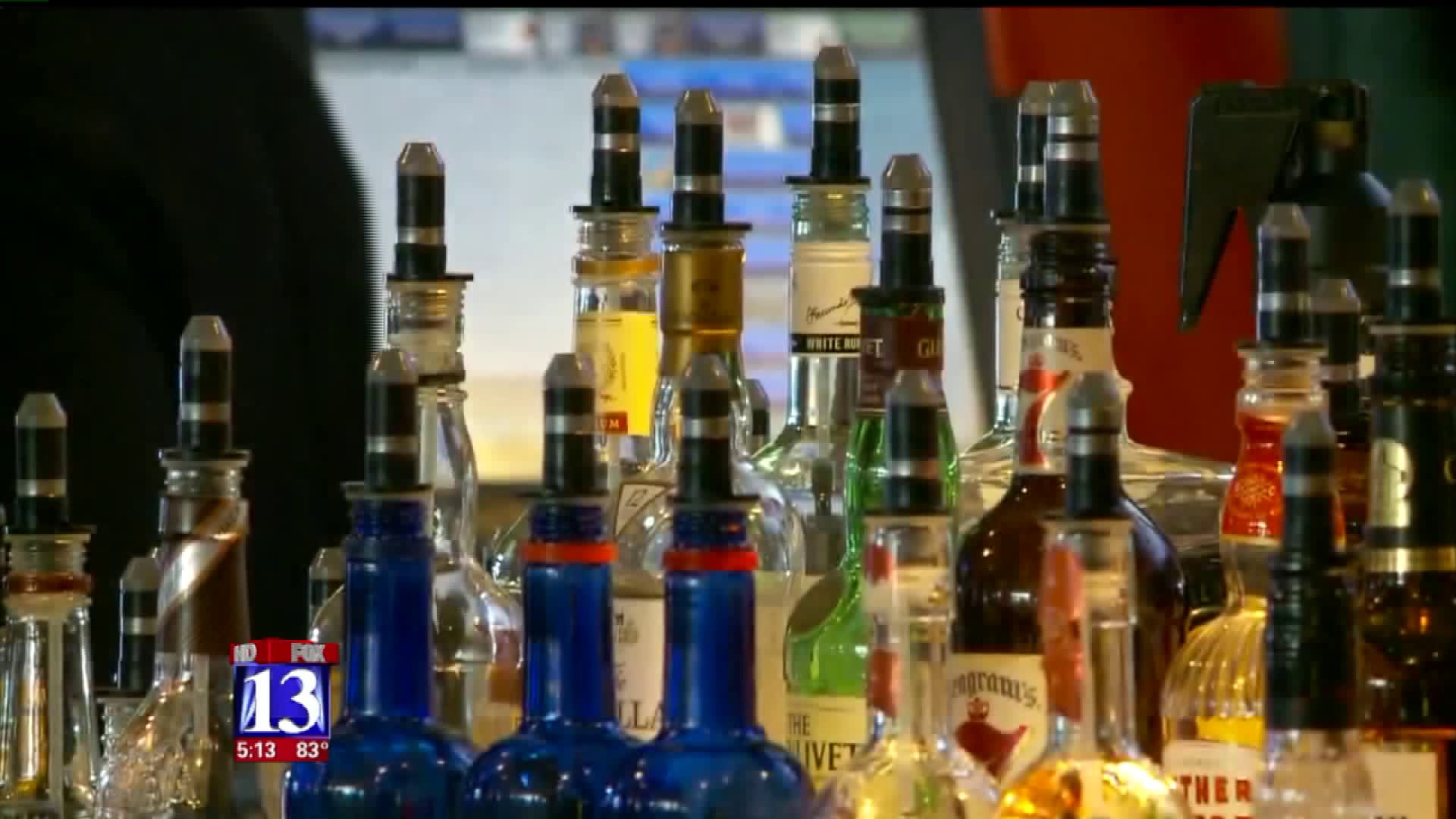 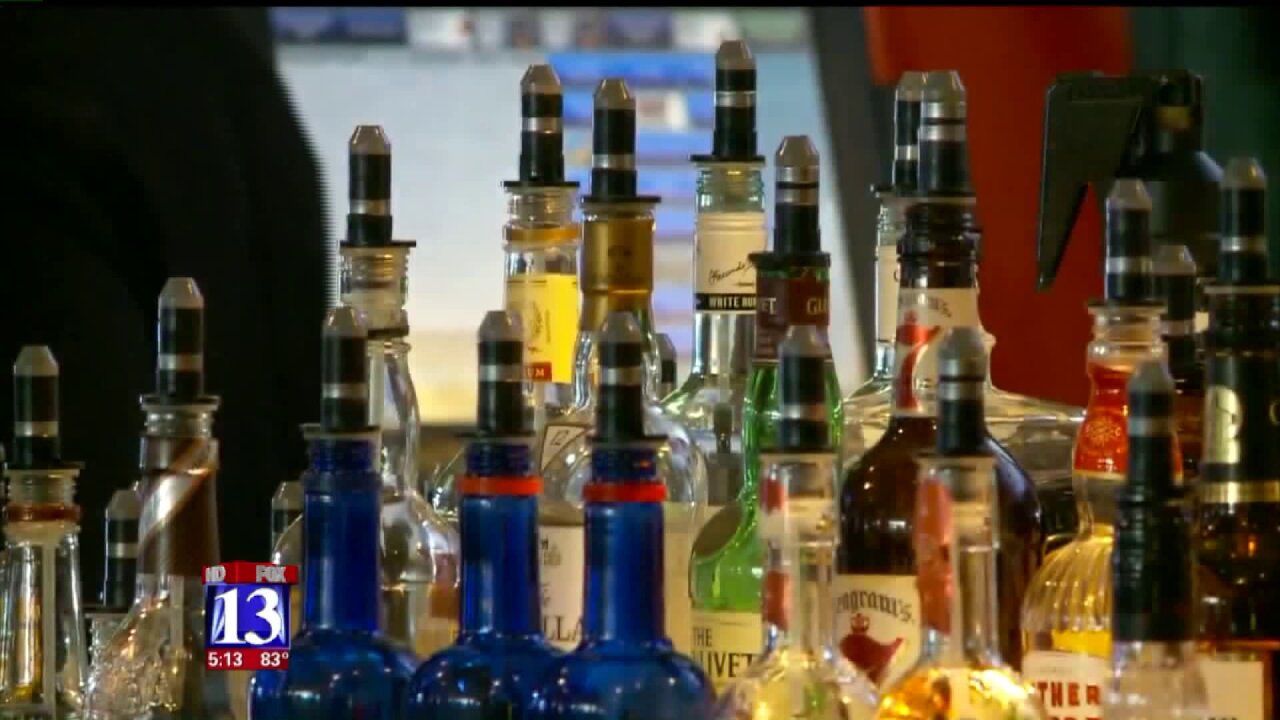 SALT LAKE CITY – A group of local businesses have formed an alliance to fight back against Utah’s regulation of alcohol.

The Utah Hospitality Association feels like they were ignored this past legislative session, so now they’ve set up a GoFundMe page to raise money for lobbyists to keep the pressure on lawmakers.

Davis Morris is a small business owner who also heads up UHA. Forty or so businesses have banded together to make their voices heard when it comes to alcohol reform. They’re working to repeal Utah’s controversial .05 DUI law after the Beehive State became the first in the nation to lower its legal limit for blood alcohol content.

They also want to ensure Utah does not get rid of 3.2% beer in grocery and convenience stores.

Morris says it’ll take money to get their attention.

The group has a GoFundMe page to raise $25,000 so lobbyists can work year-round to convince lawmakers.

“We saw after the last legislative session that it's time to step up our game again,” Morris said.

UHA takes issue with the .05 DUI law, which has not yet taken effect, saying it will harm people trying to be responsible drinkers. Morris and his group are urging lawmakers to decrease penalties.

“The DUI enforcement squad is reporting that they're seeing a lot more Uber cars in the area where you would traditionally think people should be getting another ride home,” Thurston said.

Thurston says he has met with various groups who have concerns, but he has yet to hear from the UHA.

“They never contacted me," he said. "They've never asked for a meeting, so if they feel like their voice wasn't heard all they have to do is pick up the phone and call.”

Click here for a link to the UHA's Go FundMe page.