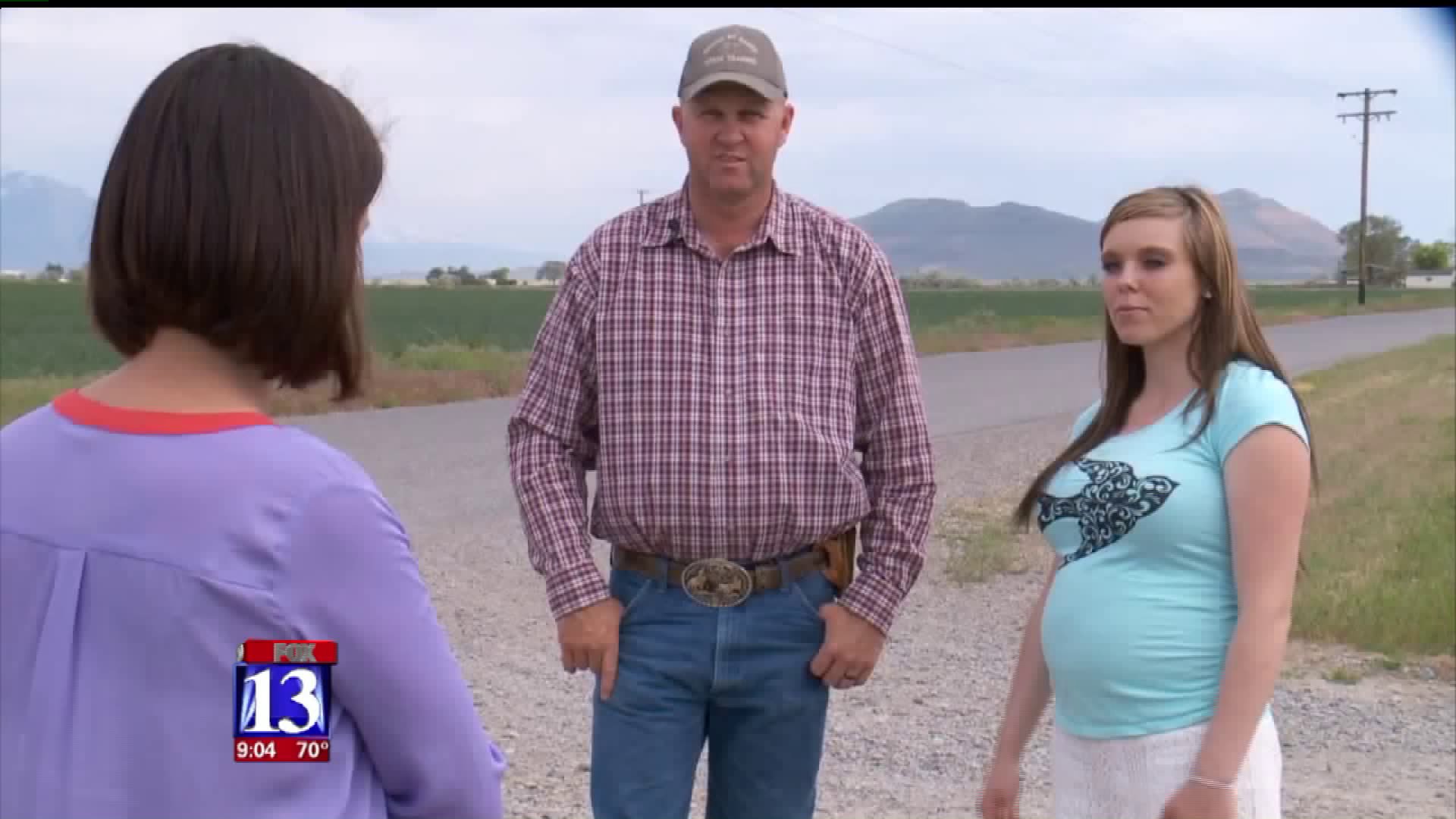 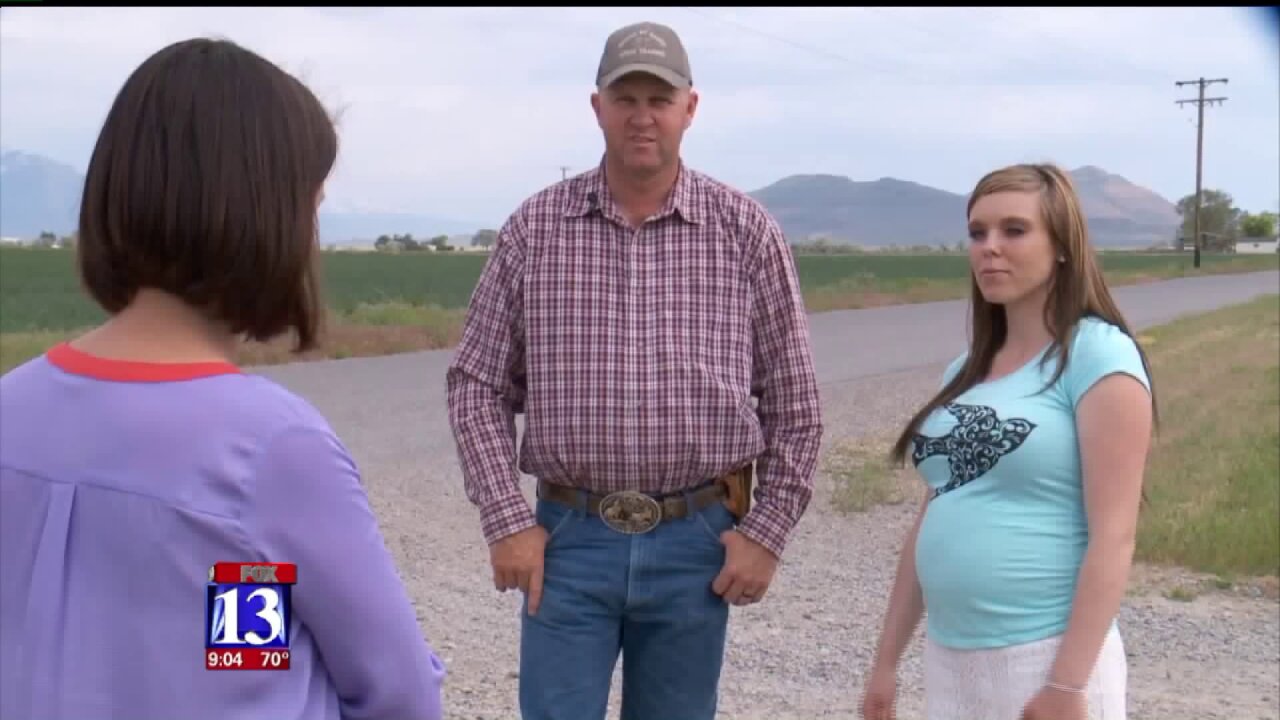 BOTHWELL, Utah -- Two good Samaritans recounted the moment they revived a 1-year-old boy after he fell into a culvert and was swept underneath a highway.

The Box Elder County Sheriff's Office said in a statement that the child will be OK.

On Wednesday evening, Roger Burnhope and his daughter, Shyann Burnhope, said they saw a mother and four of her children walking by in front of their house.

When the woman reached the intersection, which crosses a two-lane highway, they knew something went wrong.

"We heard a bunch of people screaming down the corner," Roger Burnhope said.

"I heard a lady scream, 'He's not breathing!' So I got in my car, and ran down there," Shyann Burnhope recounted.

The Box Elder County Sheriff's Office said one of the woman's kids, who was riding a bicycle, didn't stop at the intersection with the highway. As the mother tried to prevent her 5-year-old from crossing the highway, they said the stroller she was pushing rolled into the irrigation ditch.

The mother jumped in, but authorities said her baby was sucked into a culvert that runs diagonally under the highway. She was able to grab him from the water on the other side.

"I just saw that he was soaking wet and he wasn't breathing," Shyann Burnhope said of when she got to the scene.

Having just learned infant CPR last week, she said, "I knew what I needed to do."

She and her dad quickly got to work.

"My dad and I started just doing CPR on him," Shyann Burnhope said.

"I was doing chest compressions, and Shyann [said], 'We need to say a prayer.' And she said a prayer," Roger Burnhope said.

After around five minutes, they said the boy began to breathe again.

"He finally started to spit up a little bit," Shyann Burnhope said.

The Box Elder County Sheriff's Office said the baby was flown to Primary Children's Hospital as a precaution, but they said he's doing fine now.