Utah says there is no constitutional right to marry your laptop 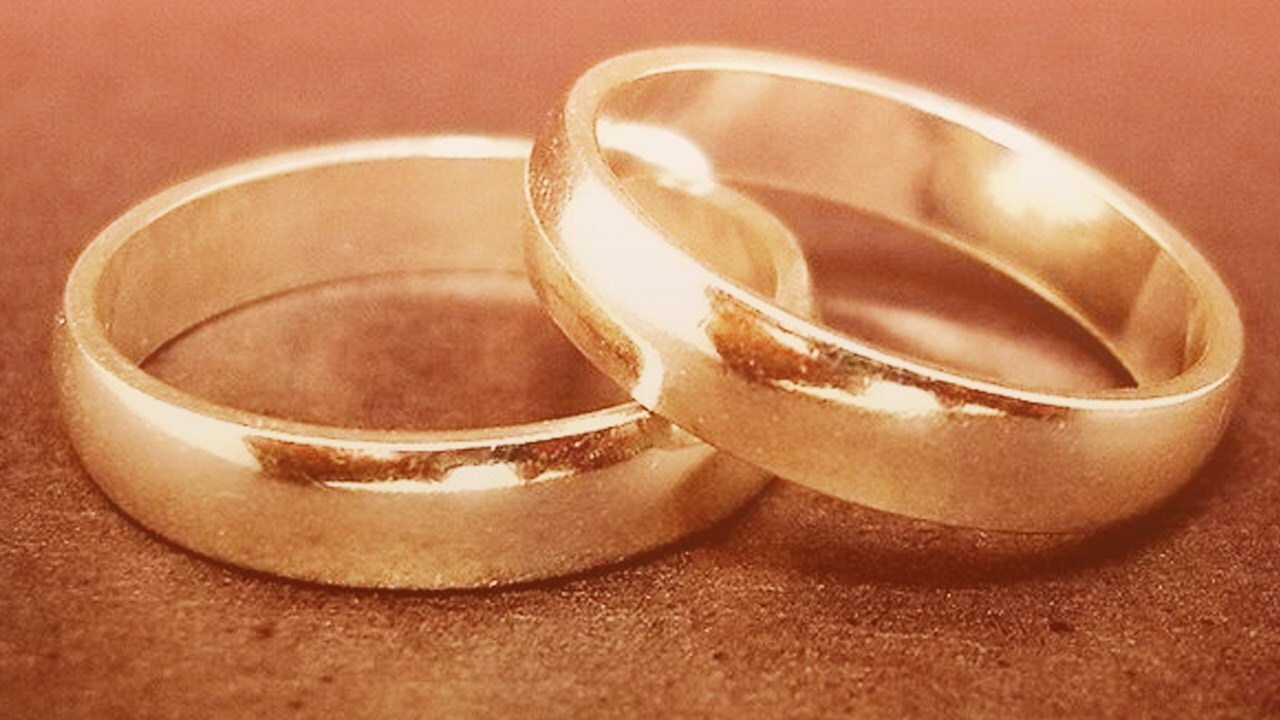 SALT LAKE CITY -- There is no constitutional right to marry a laptop, the Utah Attorney General's Office said in a new court filing.

Responding to a lawsuit filed against Governor Gary Herbert, Attorney General Sean Reyes, and Utah County Clerk Bryan Thompson, lawyers for the state asked a federal judge to dismiss it.

Chris Sevier sued the state of Utah, arguing that if same-sex marriage is legal he should be allowed to marry his computer. He recently amended his lawsuit to include John Gunter, Jr., and Whitney Kohl, who are arguing for the right to enter into a polygamous marriage.

Sevier has a history of filing similar lawsuits in other states. He is acting as his own attorney in this lawsuit, and has been barred from practicing law in Tennessee.

"Plaintiffs contend that because the courts have recognized same-sex individuals’ right to marry, this Court should further expand the right to marry to include unions between a person and a laptop computer and unions between multiple partners," assistant Utah Attorney General David Wolf wrote in the filing, adding:

"These claims are untenable as a matter of law because Plaintiffs lack standing to bring these claims and the right to marry has not been indefinitely expanded, nor should it be. Simply put, marrying a laptop computer or multiple partners are not rights protected by the Constitution."

Wolf wrote that Sevier is also asking a federal judge in Salt Lake City to overturn the U.S. Supreme Court's decision on same-sex marriage, something the judge cannot do.

In its response to Sevier's lawsuit, the Utah Attorney General's Office -- which vigorously defended the state's same-sex marriage ban -- offered a spirited defense of same-sex marriage. In arguing against Gunter and Kohl's desire for a polygamous marriage, the state pointed to harms and abuses within polygamous communities "which violates norms of gender equality and is rooted in deeply patriarchal principles."

Asking the judge to dismiss the lawsuit so it could never be refiled again, the Utah Attorney General's Office also said Sevier's laptop cannot give consent to marriage.

"Furthermore, even if that were not the case, unless Sevier’s computer has attained the age of fifteen it is too young to marry under Utah law," Wolf wrote.