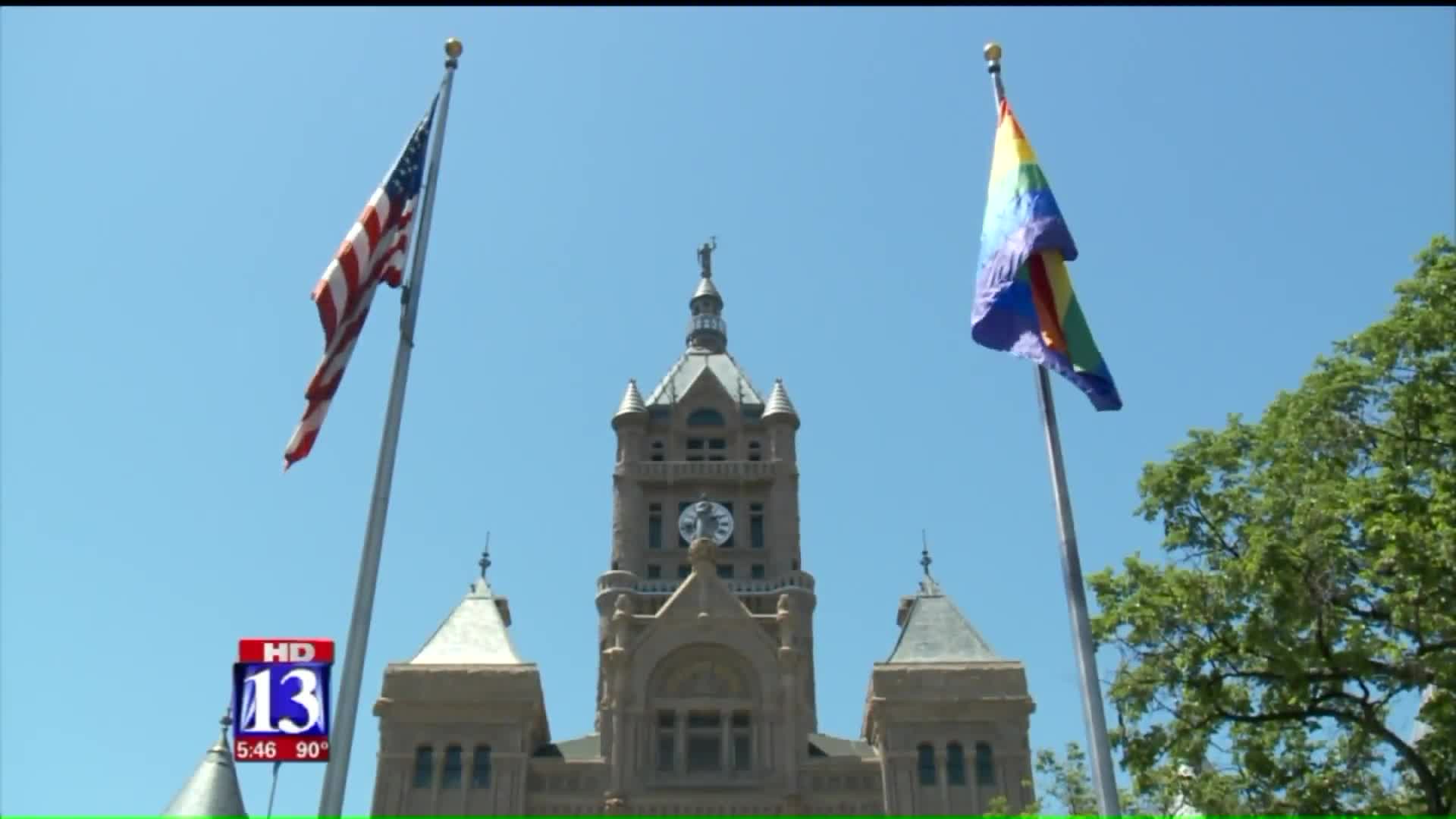 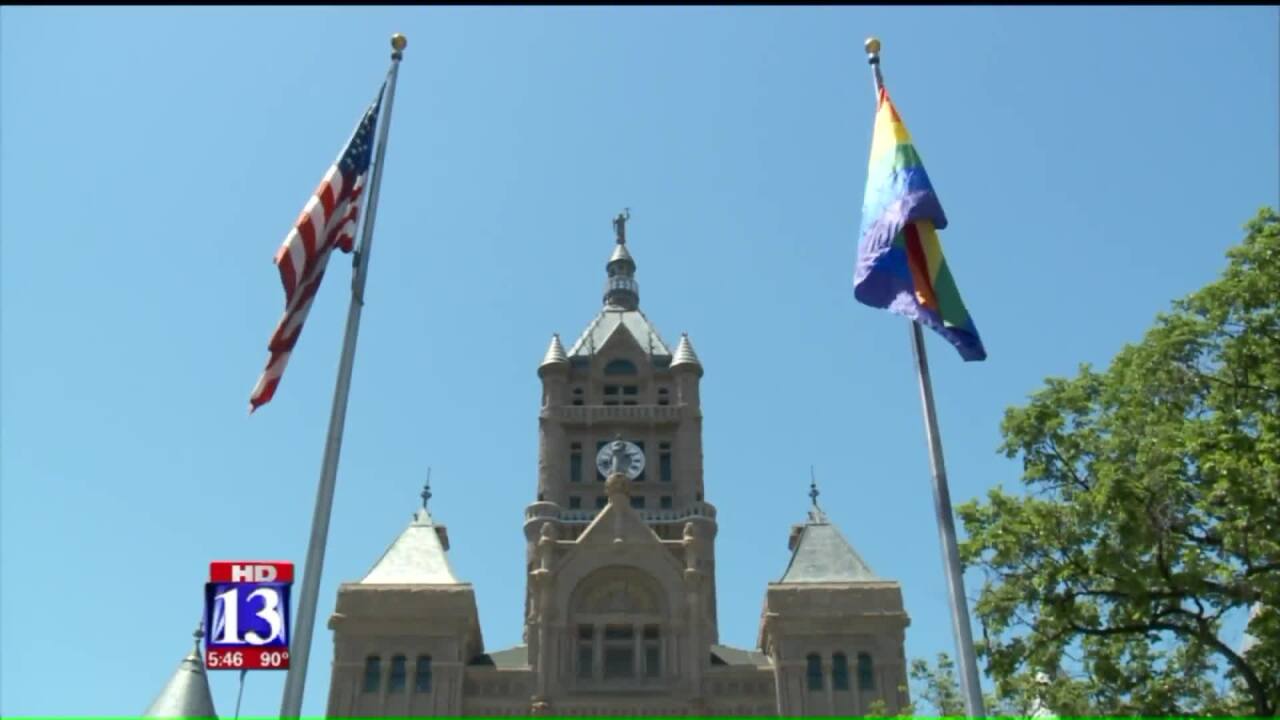 SALT LAKE CITY -- Utah Pride Week kicked off on Wednesday at the Salt Lake City and County Building as the mayor and her Pride staff raised the rainbow flag to half-staff.

They raised the flag to half-staff in memory of the rainbow flag’s original designer, Gilbert Baker. He died two months ago.

Salt Lake City Mayor Jackie Biskupski read and signed a proclamation making May 31 to June 4, 2017 the official week of Pride.

The week will include events each day, including a new Youth Pride Dance on Thursday night at Library Square for ages 14 to 20. There will be a march, a rally, a festival and a parade. The parade will include more than just LGBTQ people.

“We have been reaching out to community organizations of all types,” explained the Pride Entertainment Director, Liz Pitts. “All people who are concerned about clean air, immigration rights, anti-racism, reproductive rights, fair pay and so much more.”

Pitt said her team wanted the parade to be all-inclusive.

“There are more people who really want to be heard and get out and make a political statement,” Pitts said.

Lu Prickett is the Pride Entertainment Technical Director. She has been a part of the Pride Movement for decades. She said she was a “late-bloomer” when it comes to “coming-out” and said she was naïve to understanding what she wanted then.

But since then, Prickett has been clear about who she is and proud to be a part of this ever-growing movement.

“I started working on Pride years ago when there was one stage for one day and maybe 12 performers," Prickett said. "We now have just under 60 performing groups, 221 performers, on six stages, over four days!”

Prickett and the rest of the staff said they are thrilled for this week’s events and hope it grows stronger next year.

“For those of us who were alive and around in 1975, to see our mayor stand here [now] and to watch in front of the City County Building the LGBT flag unfurl with pride, and then to see 50,000 Utahns come out and celebrate with us, is a moment that none of us could ever have dreamed about [back then in 1975,]" Dabakis said.

The city anticipates 50,000 people will participate in Pride over the next five days.