Police say residence in Utah was home to one of the largest fentanyl operations in the U.S. 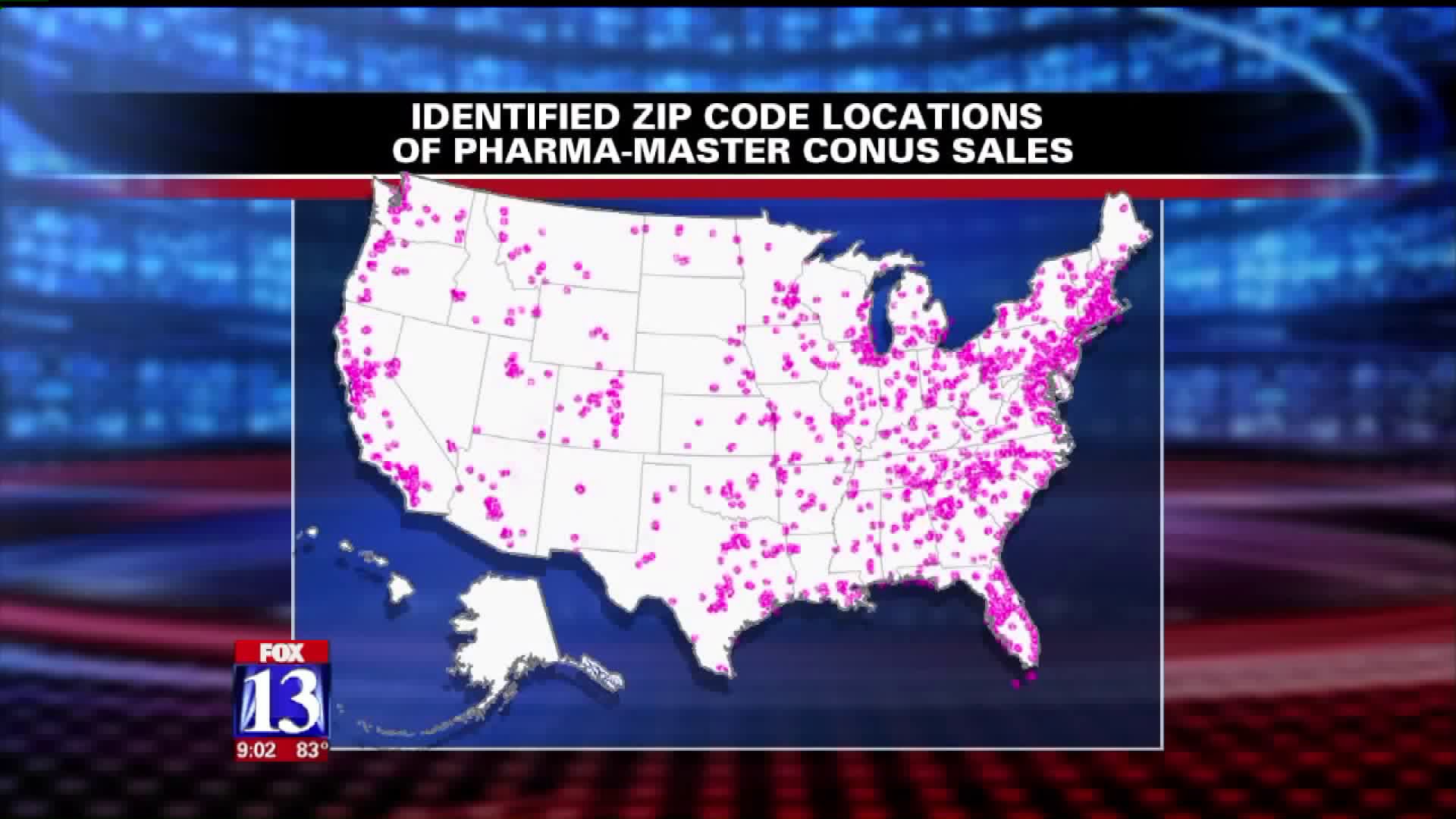 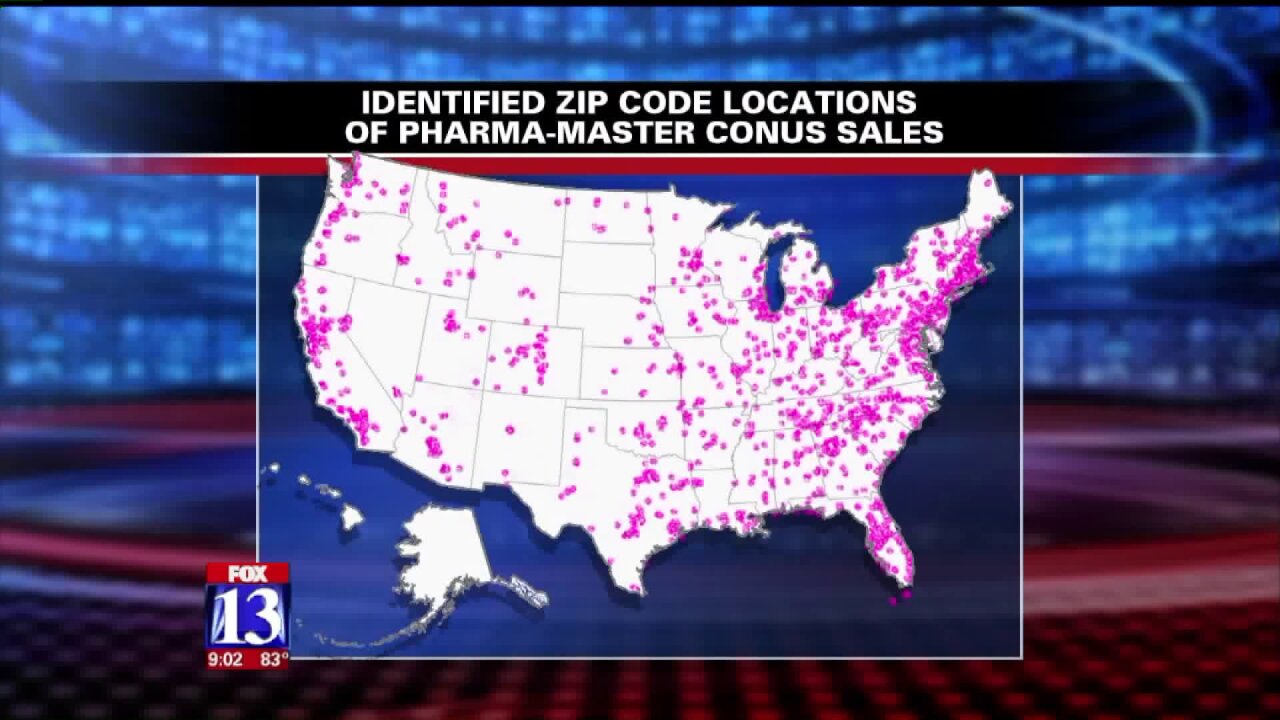 SALT LAKE CITY -- One of the biggest drug busts in Utah's history is now being considered one of the largest trades of the drug fentanyl in the country.

A basement in Cottonwood Heights is believed to be the heart and home of a massive drug operation. Federal investigators raided the house last November and arrested the man they think is behind it all: 27-year-old Aaron Michael Shamo.

Agents found trash bags full of cash, along with hundreds of thousands of fake opioid pills that they determined were laced with fentanyl.

“What we feared and hoped somehow would stay away has arrived in spades,” Huber said.

“I refer to it as the M.O.A.B. [Mother of All Bombs] bomb of drugs: the effects are sudden and catastrophic,” said Brian Besser, a district agent with the DEA in Utah.

Federal agents say many are unaware that pills are laced with the drug. They say this operation housed in Utah has reached the entire nation.

“All 50 states have been touched in one way, shape, or form by this operation, and that's huge because we're talking about large cities, small rural communities, schools,” Besser said.

With quantities of pills ranging from 10 to 200 a package, pills were likely sold to individuals and other drug dealers. So far federal agents have traced 500,000 fake oxycodone pills, more than 8,000 packages, and $2.8 million.

“This particular individual put together an ingenious plan to manufacture this, and it worked, and unfortunately this individual is responsible of affecting the lives of thousands of people,” Besser said.

While Shamo was the ringleader, authorities don't think he acted alone. Investigators now believe the drug operation involved five others: two women from South Jordan, Alexandrya Tonge and Katherine Bustin, along with two men from Midvale: Mario Noble and Michael Gygi--as well as with Drew Crandall from Australia.

“Taking out operations like this makes progress and saves lives, but we still have a lot of work to do,” Huber said.

There are already powerful laws in place against this. If convicted, Shamo will face a minimum of life in federal prison. This is an ongoing investigation and officials say there are months and maybe years of litigation ahead.