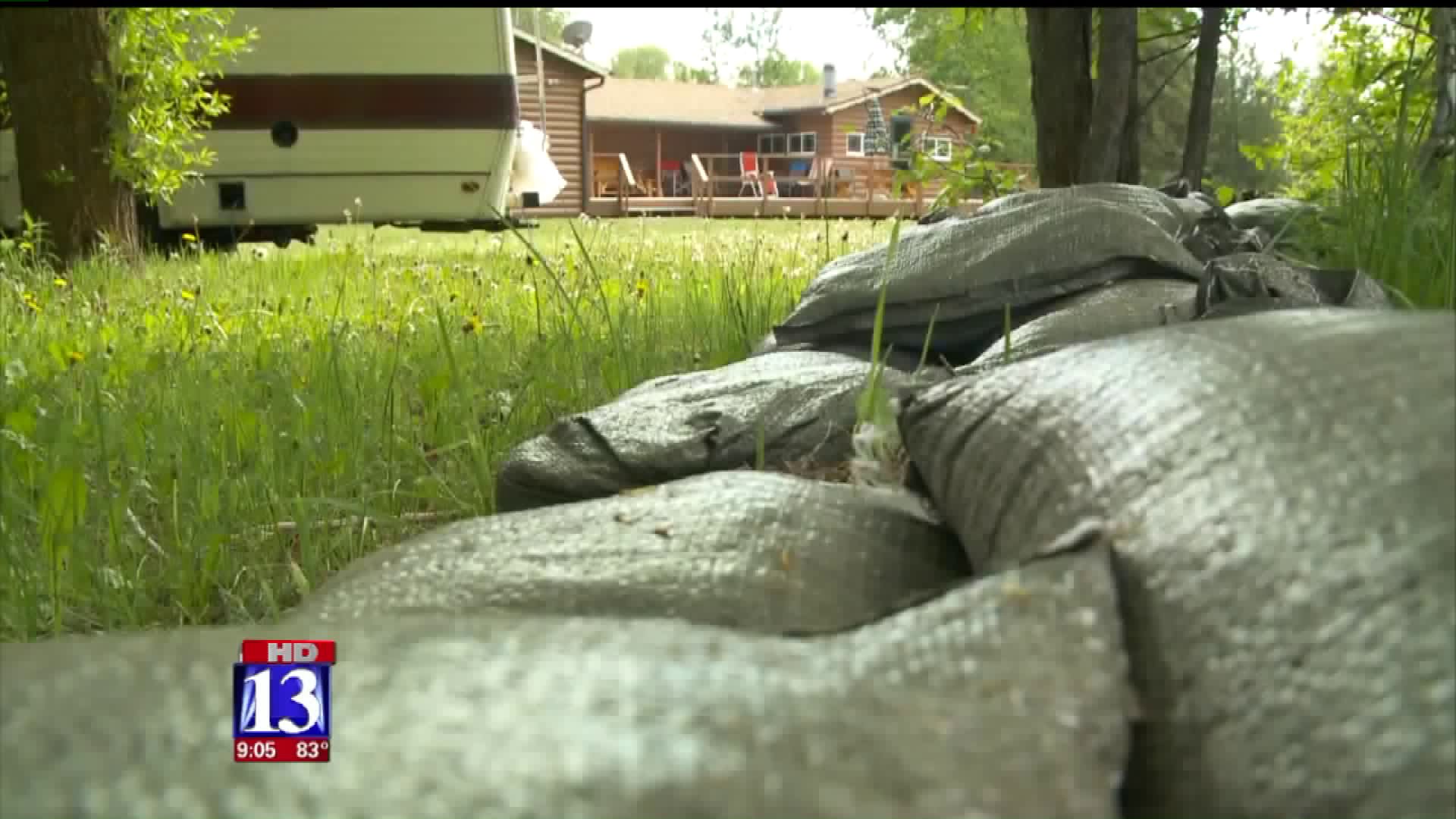 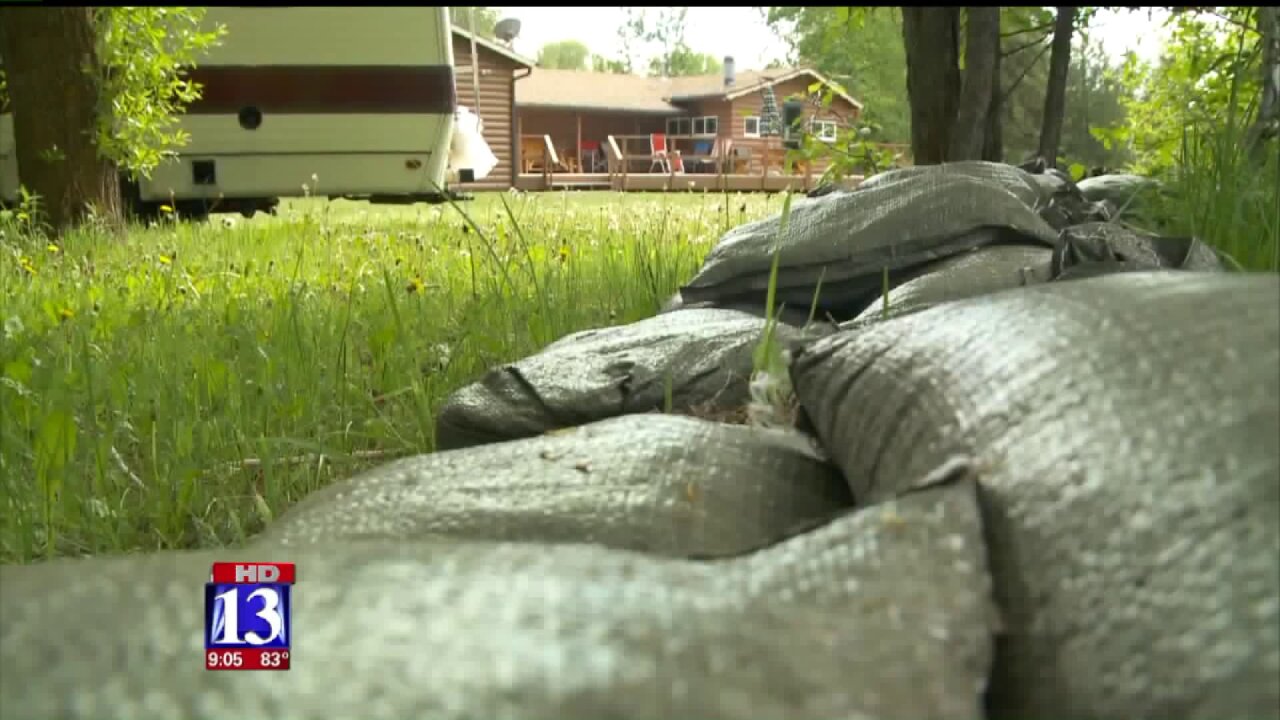 Robert Swenson's family home is adjacent to the river, and he said their flood preparations put them on familiar, if not dry, ground.

Since 1960, the house has been in the family, and Swenson says flooding is nothing new.

"This morning I had in here, on the steps, I mean all of this is wet," said Swenson, pointing to the steps on his front deck.

Summit County has set up a sandbag filling station in Oakley to help homeowners like Swenson. Another is set up in Woodland, where concerns are rising with the water levels on the upper Provo River.

"Over the next two weeks, we expect that if the temperatures stay about the same, relatively consistent, that we'll see flows about where they are right now," said Chris Crowley, Emergency Manager for Summit County.

The county has piles of sand and a few hundred bags out already, with 52,000 more in reserve if needed. But as of Wednesday afternoon, the bags remained largely untouched.

"It's really up to the homeowner or the property owners to decide when or how they want to protect their properties," Crowley said.

For homeowners like Swenson, there's no rush to fill sandbags.

"This is life on the river," Swenson said. "I don't bother with it unless someone comes along and says, basically, we've got to sandbag your place to keep somebody else dry."

Even if it means his own house gets a little wet.