Double-decker lanes on I-15? It could happen if Utah doesn’t plan for transit 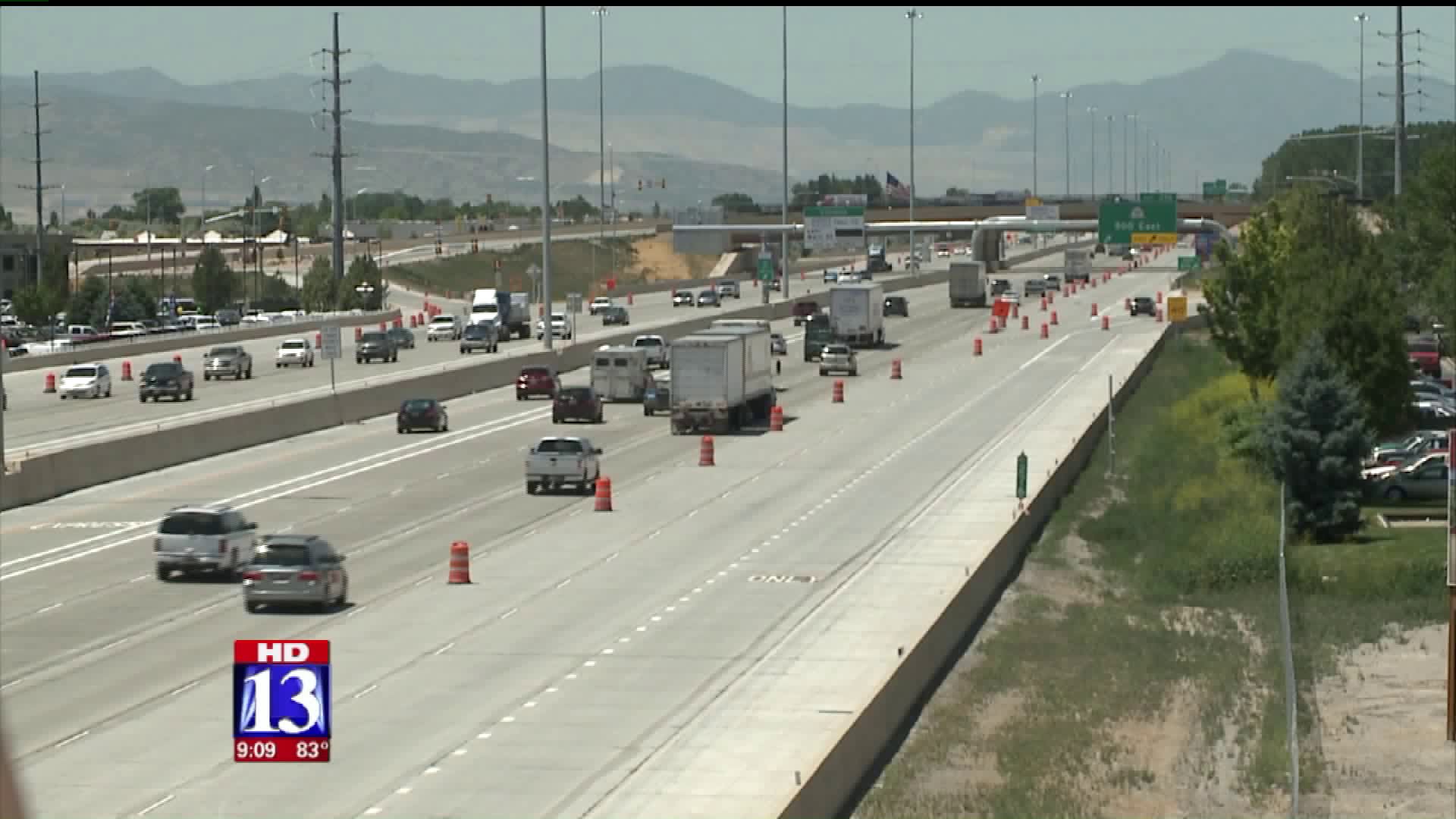 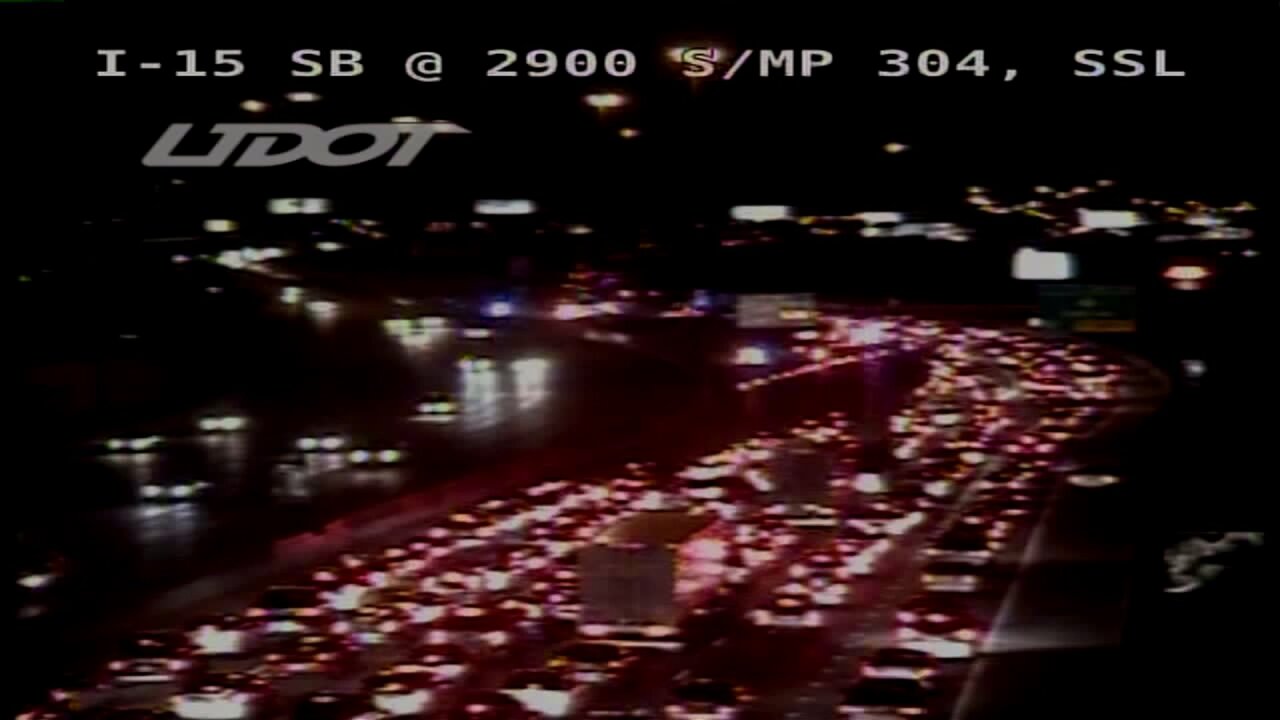 Speaking at an event Wednesday hosted by the Utah Transit Authority, he floated the idea of "double-decker lanes" on I-15, where there would be two levels of traffic throughout the Salt Lake Valley, to deal with traffic.

"It is tongue-in-cheek, but it is a reality," he told FOX 13. "Because the cost of right-of-way is so expensive, our only option for I-15 is up. People don't like that. I don't like that."

The event was discussing planning for future growth in Utah, where the population is set to double in the coming decades. Lawmakers said they simply cannot add more roads and will have to focus on mass transit.

"I look at the population doubling and I just don't see any physical way to add more roads along I-15," said Rep. Mike Schultz, R-Hooper, who chairs the House Transportation Committee.

More will need to be done to ensure a robust mass transit system. UTA CEO Jerry Benson told FOX 13 they are already planning to add a rapid transit bus system in Provo, Ogden and Davis County. UTA has also secured land for a light rail extension from Draper into Lehi.

"If we want to manage growth in a way that's positive for the next generations, we need to have a bigger share of our trips being made on transit as opposed to just the roads," he said.

While UTA already receives a portion of sales tax dollars for its annual budget, some projects may need more money. But some lawmakers said with more funding, comes more oversight.

Senate Minority Whip Karen Mayne, D-West Valley City, said the Utah State Legislature should have more control over UTA. She pointed to the recent federal investigation into the transit authority (that resulted in an indictment of a former board member) and audits that uncovered ethics problems.

"We should have more control over UTA. The history has proven that," she said. "The more oversight you have, the more auditing you have, the better control."

On Utah's Capitol Hill, there has been some ideas floated about making UTA a state agency, which would give it a line in the overall budget and subject it to controls by the governor and legislature.

"I'm not sure that's a simple answer that would solve everything," Benson said.

Sen. Mayne warned that UTA could expect more legislation this next year.