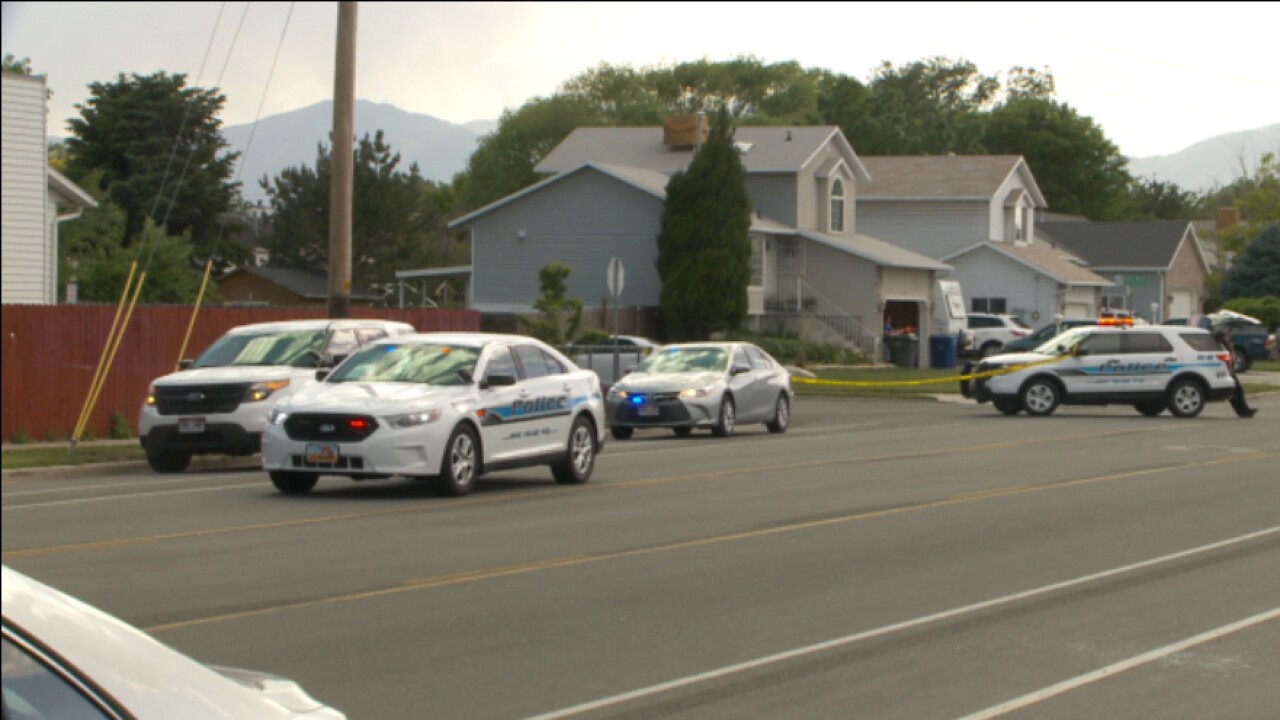 According to a social media post by West Valley City police, two to three people were outside the apartments when they got into an argument with people in a passing car.

Someone in that car got out of the vehicle, police said, and opened fire.

Police said a 15-year-old boy was shot in the abdomen. He was conscious and alert when he was transported to a hospital.

According to West Valley City police, the suspects fled the scene and investigators are interviewing witness and gathering evidence.