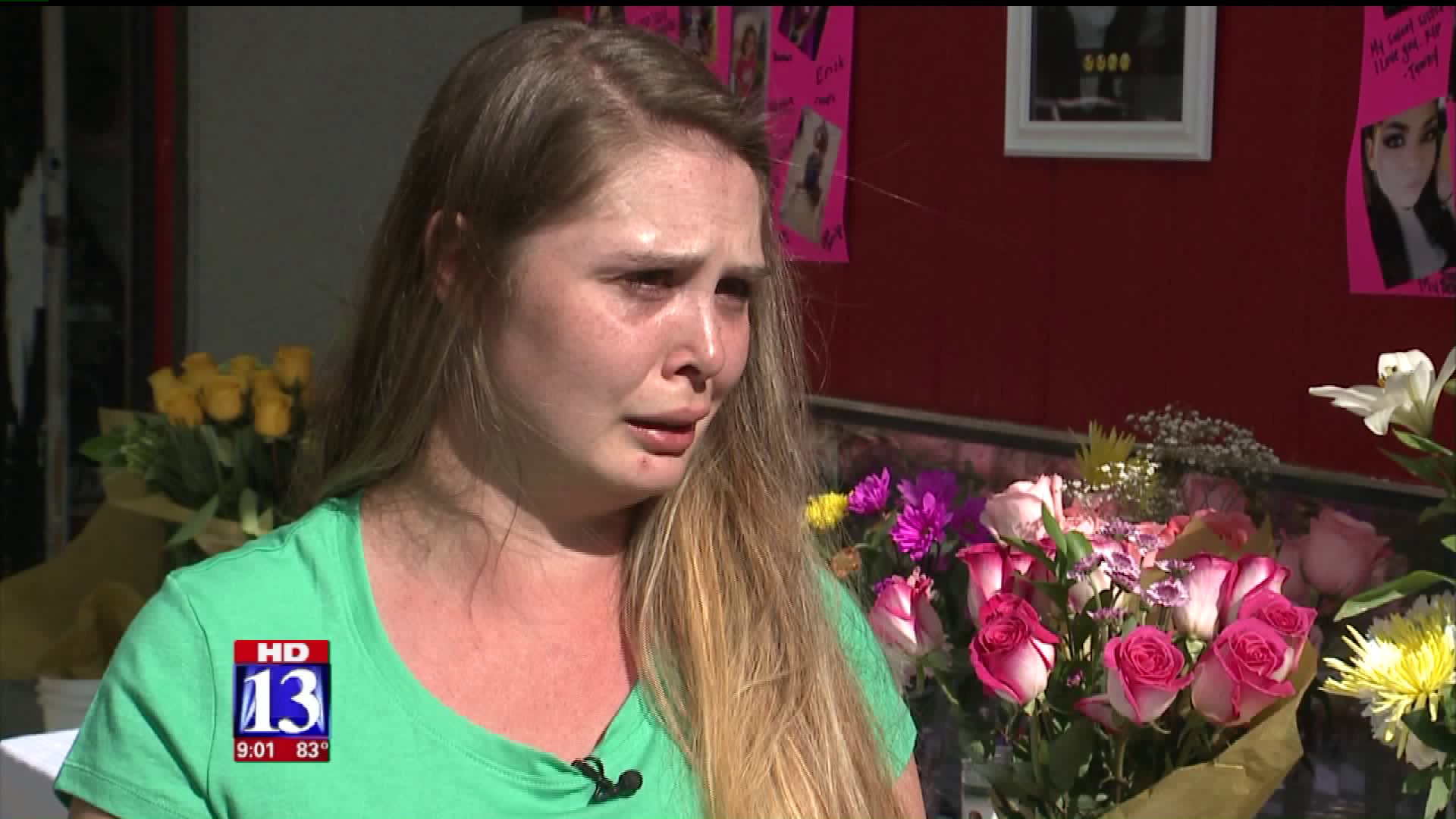 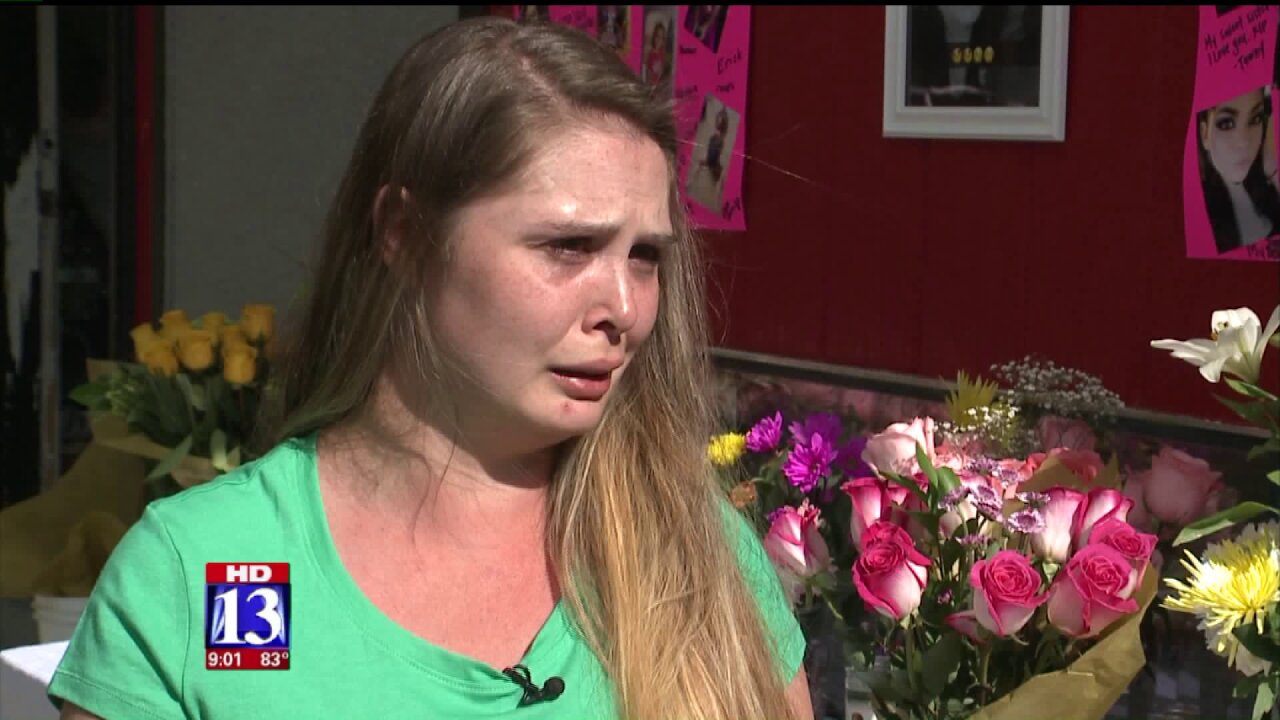 “Knowing that London was out there alone not found was a horrible feeling. When we got the call her body was found it was a little bit piece of mind,” said Tawny De Dios.

She fell into the river yesterday at Bridal Veil Falls. Her mother and a stranger jumped in after her but they also died.

Tawny was there when her niece, London, was swept down the raging Provo River near Nunns Park Monday afternoon.

“We're not amazed at all that Brenda’s first instinct was to jump in the river after her and I know the only thing she was thinking about that whole time was London,” Tawny said.

But the rough waters claimed the lives of both Brenda and London.

“They'll be missed greatly it will never be the same in this family without them Brenda was the glue and the fact that she's gone is devastating,” Tawny said.

In the midst of this tragedy the De Dios family now has an overwhelming love for a stranger who rushed in after London and Brenda in hopes to save them.

“I know that it takes a brave person to jump into a rushing river for someone you don't even know g,” Tawny said.

That stranger was 30-year-old Sean Thayne of Sandy who also lost his life.

“There's not enough words in this world to describe what his loss mean to us,” said James Gentry, Sean’s Brother-in-law.

Sean's loved ones weren't surprised when they heard about his heroic actions.

“He was always selfless, willing to give his all to help those he loved,” Gentry said.

Sean's wife, Poppy, is now left without him her brother in law read a statement on her behalf.

“Sean was the nicest person in the world. He called me his diamond. To the world he was a hero but to me he is just Sean and now he is gone,” Poppy said.

Fundraising accounts have been set up for both families: Sean Thayne and the De Dios family.