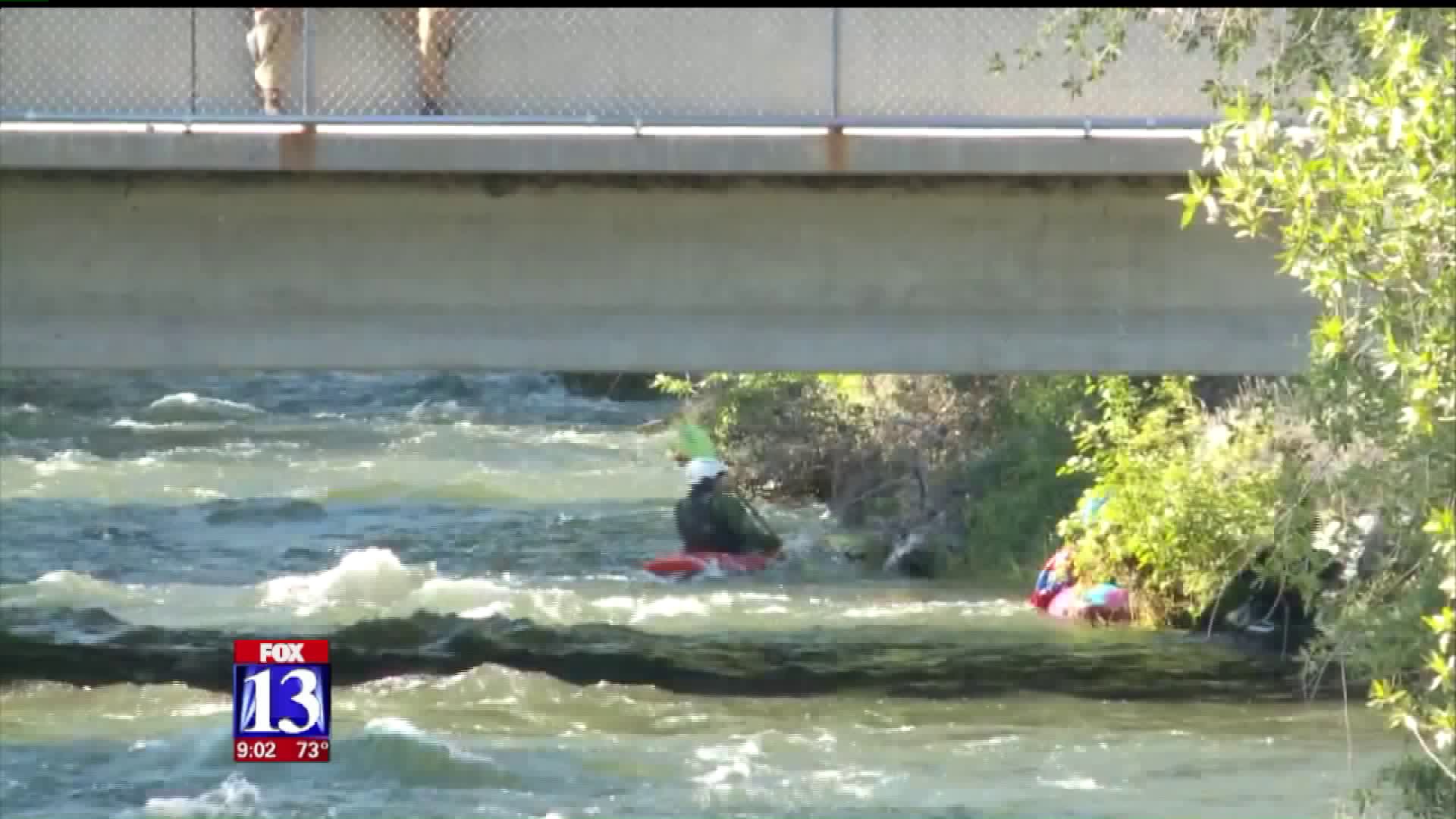 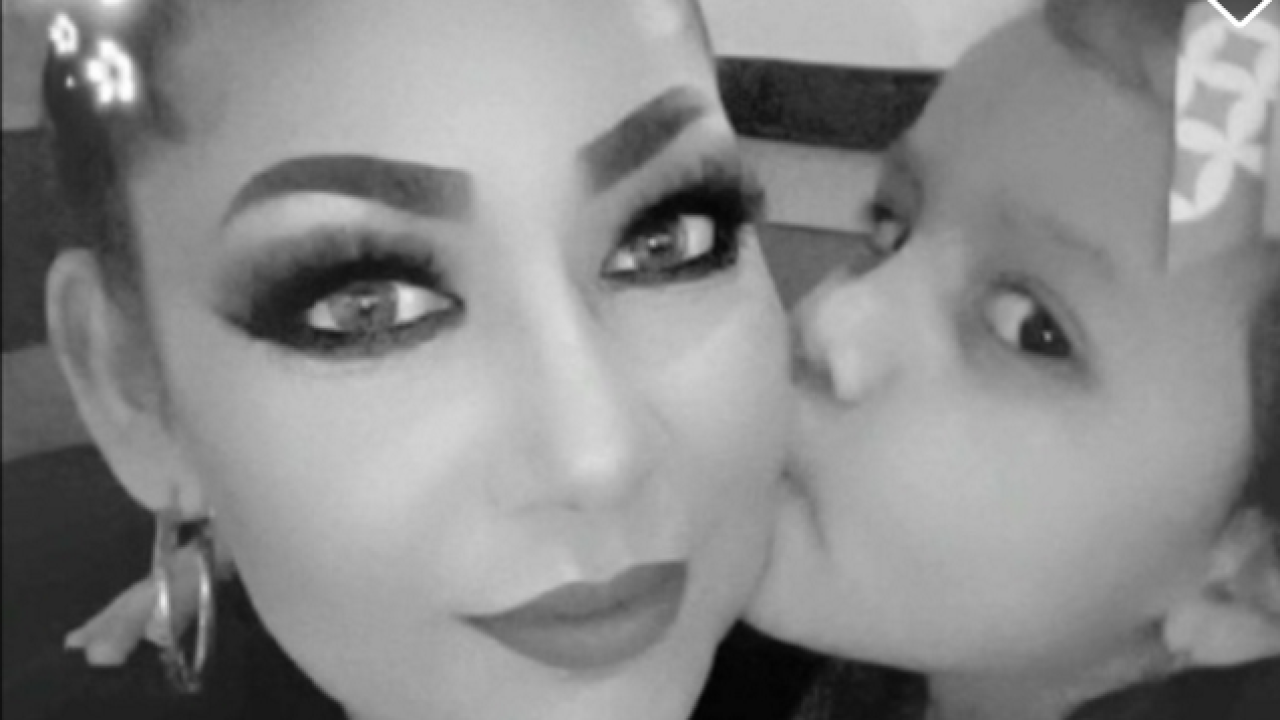 PROVO, Utah – Two adults have died and a child is missing after they were swept away in the fast-moving Provo River, The Utah County Sheriff's Office said.

"They were sitting on some rocks right next to the edge of the river, and somehow-- we don't know-- she fell in or went towards, or stumbled and fell into the river," Sgt. Cannon said.

Six people jumped into the river to try and rescue the girl, he said, including London's mother and five strangers.

Four of those people made it back out of the water safely, although Cannon said one suffered a knee injury.

London's mother and another person were swept away.

Brenda De Dios, 34, of West Jordan and Sean Thayne, 30, of Sandy were rescued three miles downriver near Timpanogos Park and taken to a local hospital where they later died, Cannon said.

Thayne didn't know the family but happened to be in the area, Cannon said, and was a "good guy who tried to help."

"Absolutely heroic," Cannon said, of Thayne. "The mother too. I don't know any parent whose first instinct wouldn't be to immediately go in after their child."

Bystanders near the Murdock Diversion dam, where Thayne and De Dios were rescued, recounted the efforts to save them.

"It was just instant, get them out of the water. There was really no thought to it at all," said Cynthia Estus.

She and Angelina Watson said they helped search and rescue.

"She was face down and she was floating above water," Estus said. "The search and rescue, they threw the ropes out there. And at that point we rushed in, was helping pull the ropes to pull her in. And they got her out of the water, they were doing CPR on her for a very long time."

"I was just devastated," Watson said. "I was just hoping that they revived her."

Watson said crews pulled Thayne out of the water on the other side of the river and also began CPR, before ambulances took both off to the hospital.

About 125 personnel, including emergency responders, kayakers, a dive team and a helicopter searched the river throughout the afternoon and evening for any sign of London.

She is still missing and crews have continued to look for her Tuesday.

The water conservancy district has reduced the flow from Deer Creek Reservoir to help drop the levels along the Provo River to aid rescuers in the search.

Cannon indicated it's unlikely London survived. He said the search is still being considered a rescue effort until they see otherwise.

A fundraising account has been set for London and Brenda De Dios.