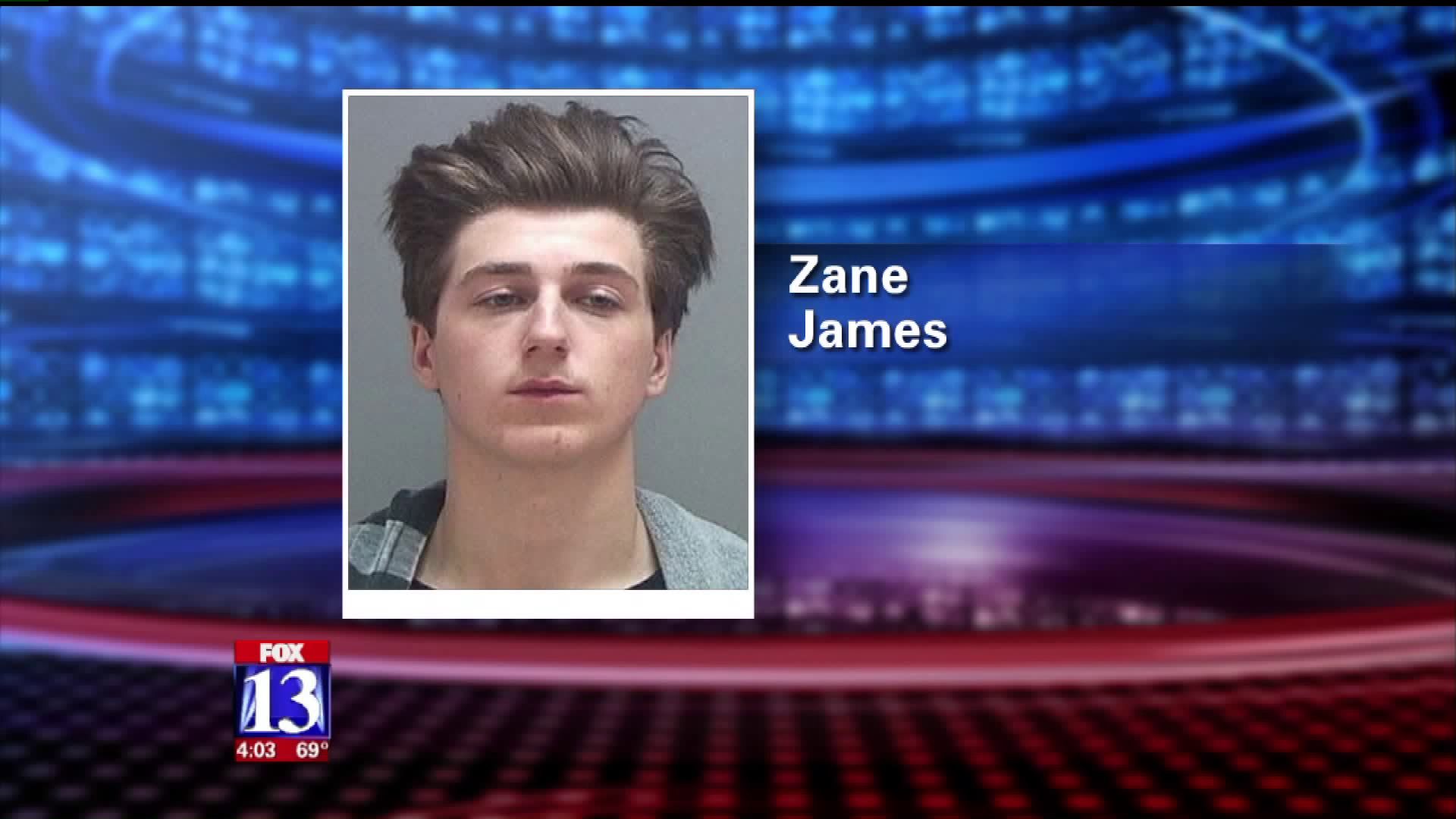 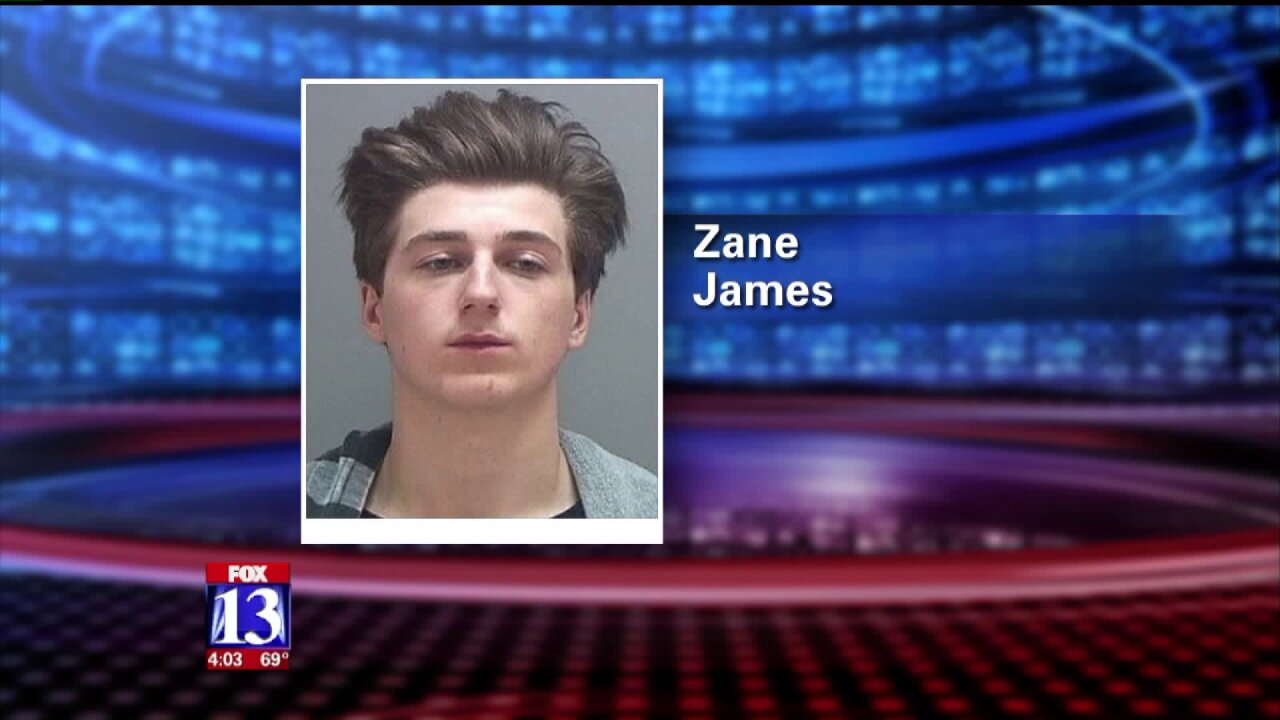 The most recent was at a Subway sandwich shop Friday morning near 23rd East, but that was not the first robbery in which James is suspect. Police also believe he hit a GameStop and World Market in the same area.

Every time, he was caught on camera.

"Well it's very rewarding, especially for the officers involved," said Lt. Mark Askerlund with Cottonwood Heights Police Department. "We've had a handful of detectives that have been working day and night trying to catch this individual, because he's so prolific. He has struck so many times."

The break in the case was when an officer walked into Dan's Fresh Market on Fort Union Boulevard Saturday morning to buy doughnuts for other officers on duty. Lt. Askerlund said as that officer walked in, James was walking out. The officer immediately recognized James, called for backup, and James was arrested without incident.

Police do not yet know James' motive for the robberies, but they suspect it is drug related. James is facing five charges of aggravated burglary and was booked into jail.