Police looking for suspects in home invasion robbery in Holladay 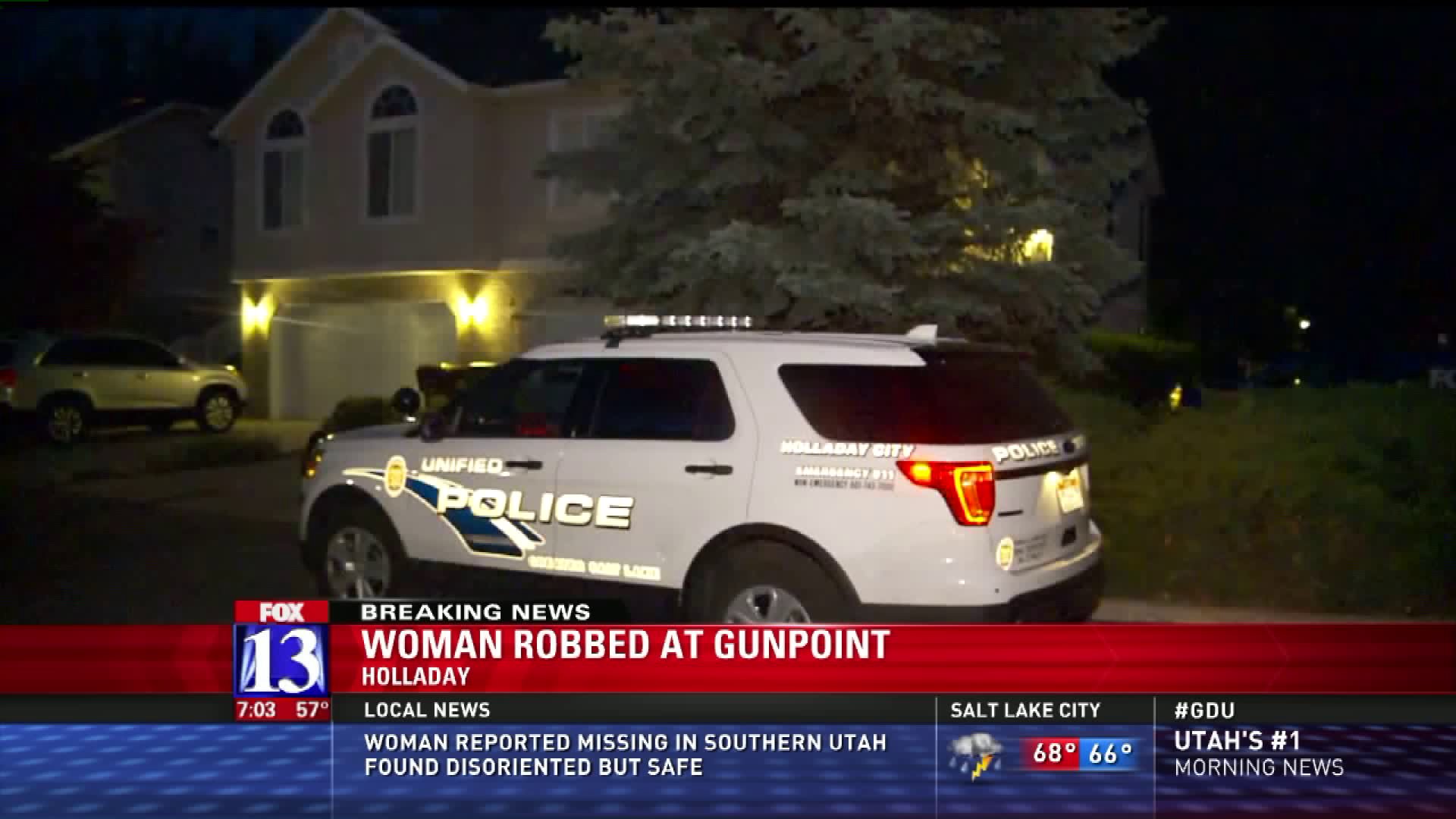 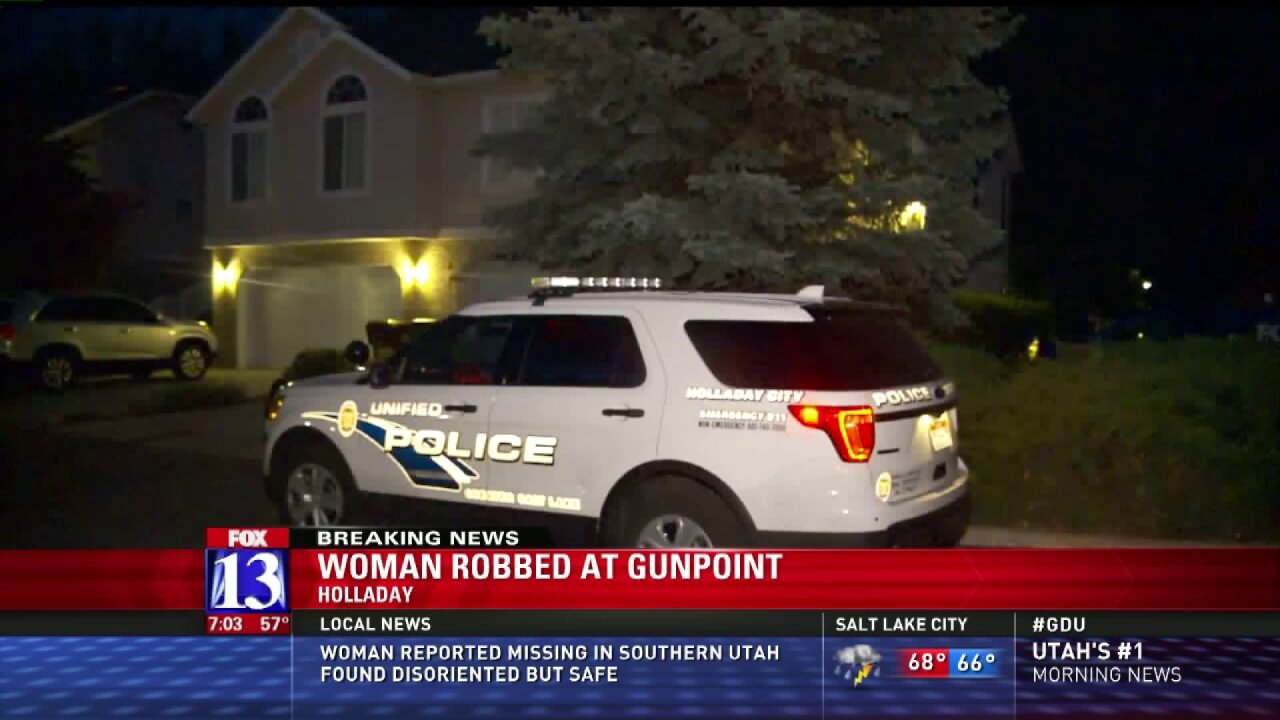 HOLLADAY, Utah — Police are looking for the suspects in a home invasion robbery in Holladay Friday morning.

Police responded to a home at 2020 E Cotton Willow Ln. around 4:45 a.m. after receiving a report of the home invasion.

"What we're looking at is two male suspects, one female suspect in some type of silver Dodge vehicle. They came into the home, produced a handgun, demanded money. They left the house and, last known, was southbound on Highland Dr.," said Lt. Brian Lohrke, Unified Police Department.

Police said the suspects took some purses and an unknown amount of cash during the robbery. At least one shot was fired during the home invasion, but no one was injured.

Officers are looking for a silver Dodge Magnum station wagon in connection with the incident. Anyone with information that may help Unified PD is urged to call 801-743-7000.