Home security door-to-door scams on the rise in Utah 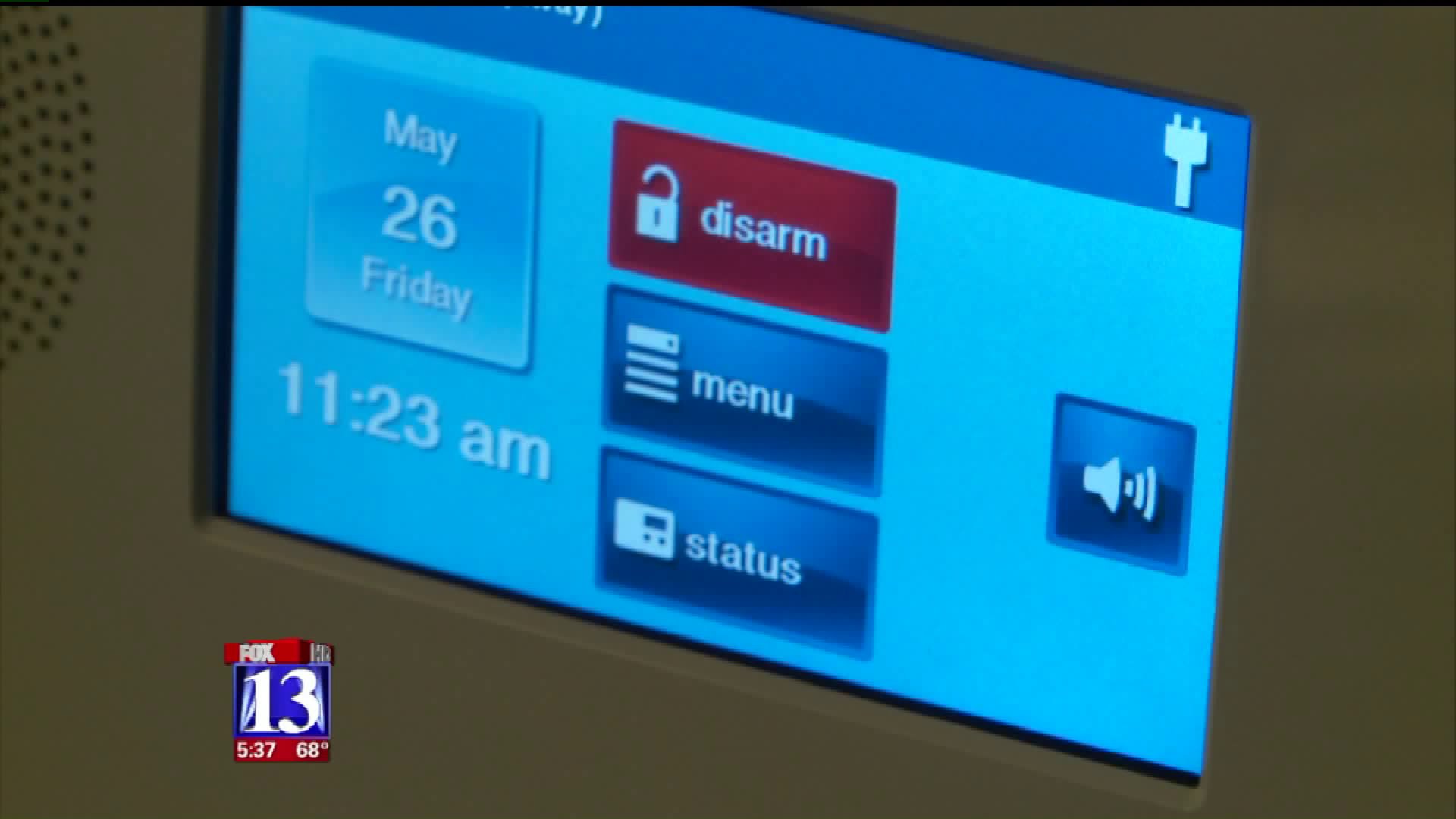 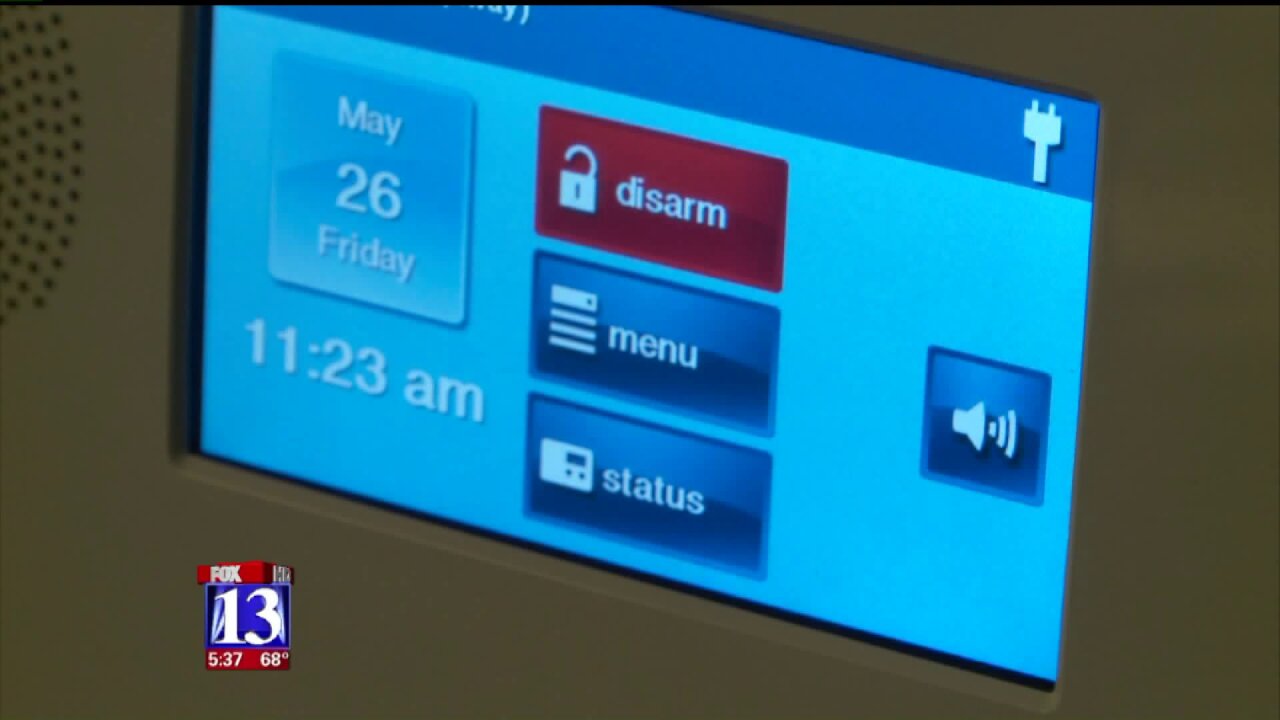 The Better Business Bureau of Utah is warning people to keep their guard up so they don’t become a target.

In 2016, the BBB received 2,064 complaints for alarm companies. So far this year, 810 people have lodged complaints.

“They're up more than 50 percent; It's an amazing number,” said Jane Driggs, President of BBB of Utah.

Driggs says the majority of complaints are about contracts.

“More and more we're seeing people with a contract already with one company signing up with another company and then you have two contracts," she said.

Shauna Thompson of Sandy fell into that trap.

“We had a nice young man come and offer to sell us ADT security system," Thompson said.

A sales man from Blayden Capital, who was a contractor for ADT, convinced her to switch alarm companies and promised to buy out her current contract.

“We started getting billed by both companies," Thompson said. "We never did get the check."

For five months, she tried to contact the company. When she couldn’t get through, she called ADT. They told her she owed them $2,400 for her and her parents' contract. Turns out, she wasn’t alone.

ADT realized there was a scam going on and gave her a full refund.

“He said that they were going to take them to court,” Thompson said.

Thompson ended up going back to her old security company, Guardian. She now feels more at home and has a better sense of security.

She urges people to read their contracts carefully.

While many door-to-door sales people are legitimate, Driggs says do your homework. Ask a sales person for an ID and a business card, then call the company to verify they are who they say they are.

“If they want you to sign that contract right then and they won't let you wait, walk away," Driggs advised.