UTA to sell land to Clearfield, who will sell it to a Swiss company with ties to a former UTA board member 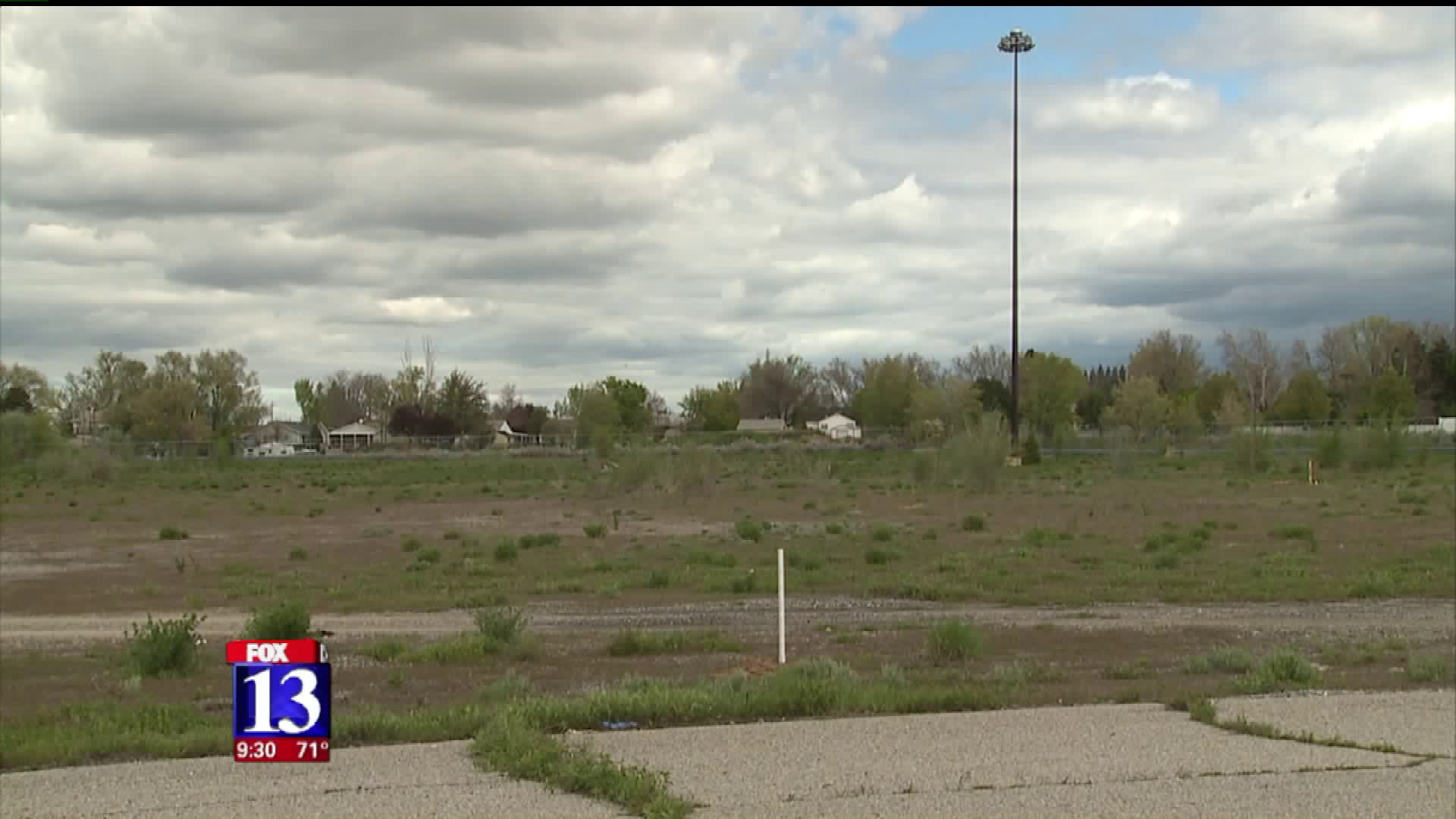 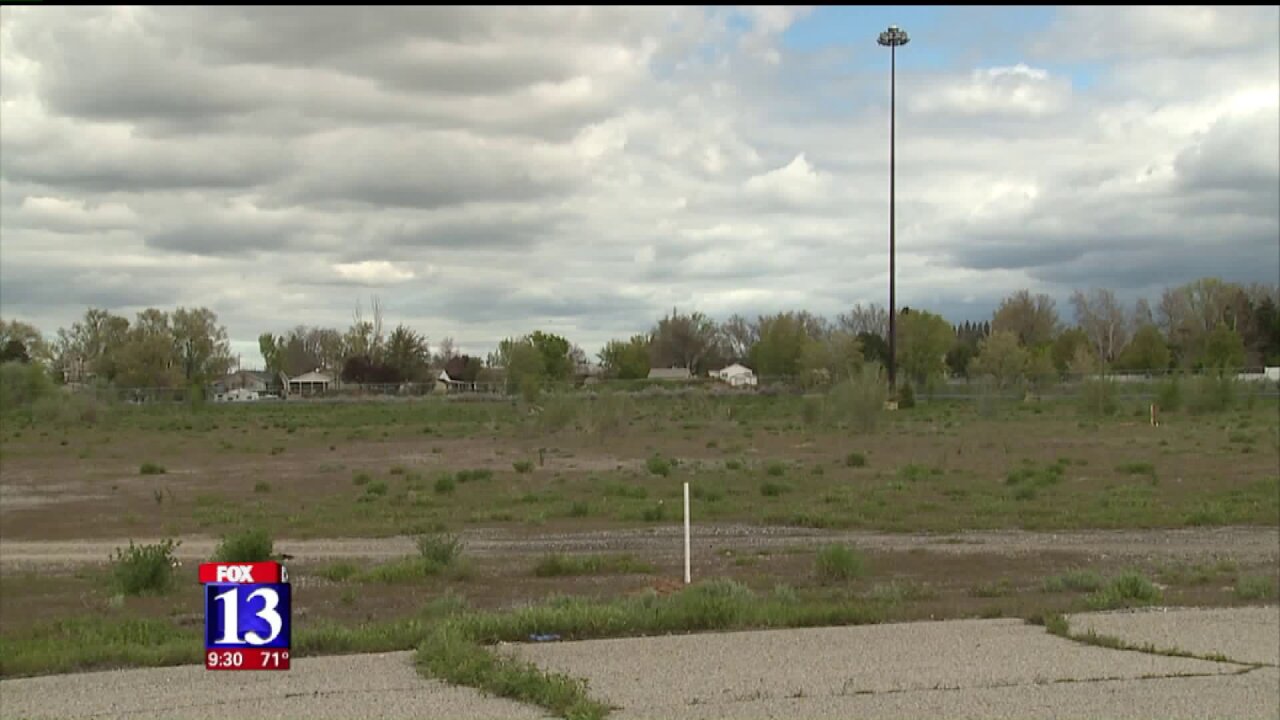 SALT LAKE CITY -- The Utah Transit Authority's Board of Trustees voted to approve a real-estate deal that's raised eyebrows and involved some preliminary consultation with the U.S. Department of Justice.

At its meeting on Wednesday, UTA's board voted to sell 28 acres of land by the Frontrunner line to Clearfield, who will then sell it to Stadler Rail, a Swiss company that is planning to build in Utah and bring with it 1,000 jobs.

"We believe this project is a win-win all the way around," Clearfield Mayor Mark Shepherd told the board, urging it to vote in favor of the deal.

The deal has been involved in some controversy because of ties former UTA board member Sheldon Killpack has to Stadler Rail. He took a trip with lawmakers and lobbyists to Switzerland in 2015 and later resigned from UTA's board. He now has a company that has been doing some work with Stadler.

UTA attorney Jayme Blakesley said they investigated the connection and Stadler Rail insisted none of the contractors, including Killpack, stand to personally benefit from the Swiss company choosing one manufacturing site over another. He also said Killpack did not appear to be violating state ethics laws.

The real-estate deal is only for Clearfield and the land will be sold at fair market value. That caused some debate among board members, who noted that UTA policies prohibit the agency from selling directly to Stadler without an open-bid process.

Real-estate agent Babs De Lay, also said she did not approve of the deal. She raised concerns about Killpack and the value of the land being sold to Clearfield.

"Previous relationships with former board members and Stadler make this fish continue to stink," she said. "In the great words of Monty Python, 'Ecky Ecky P'tang!' This stinks, start over!"

In public comment, Clearfield residents spoke in favor of the deal. The board voted for preliminary approval, with some clauses including one that gives the land back to UTA if Clearfield's deal with Stadler falls through.