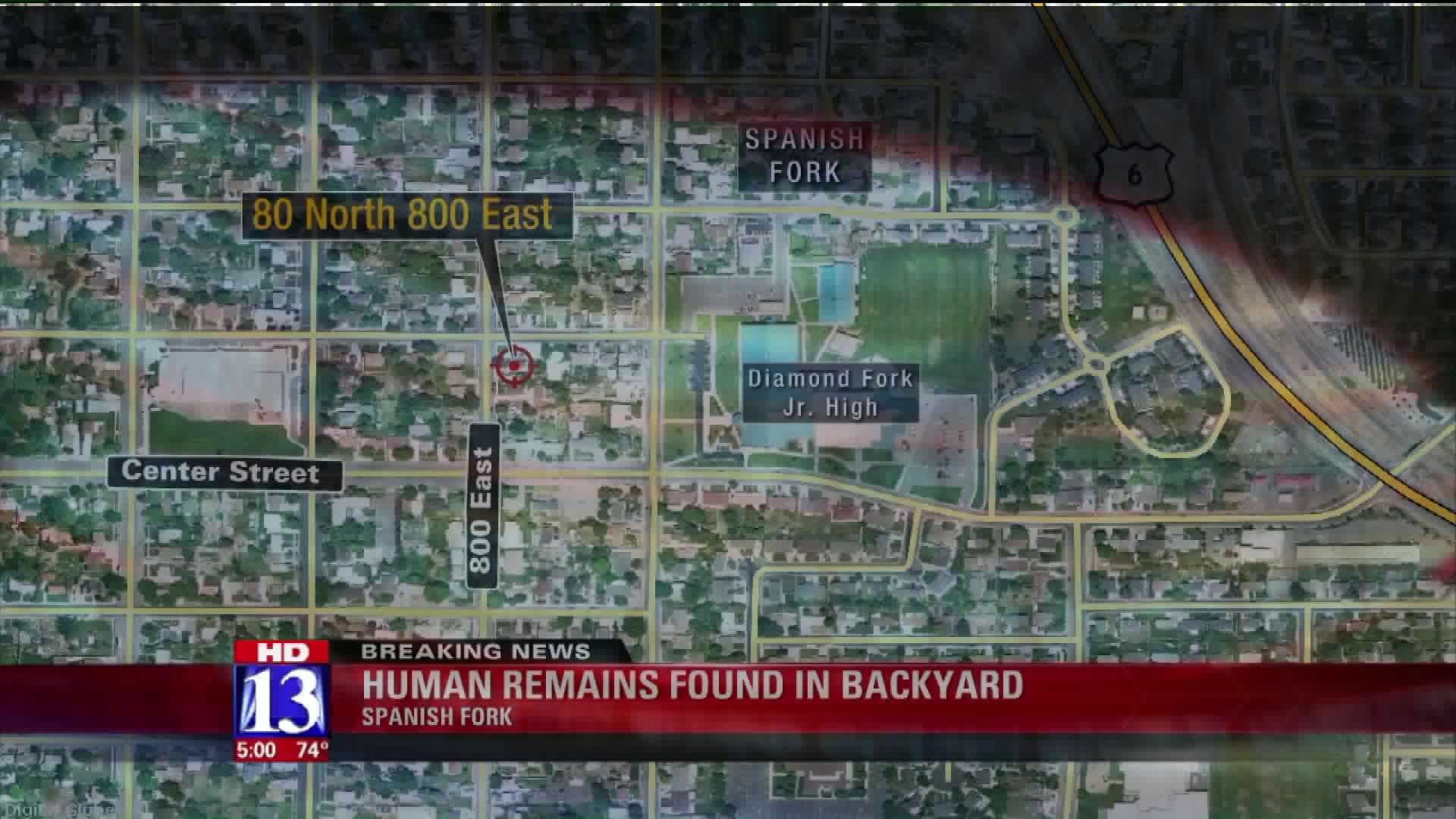 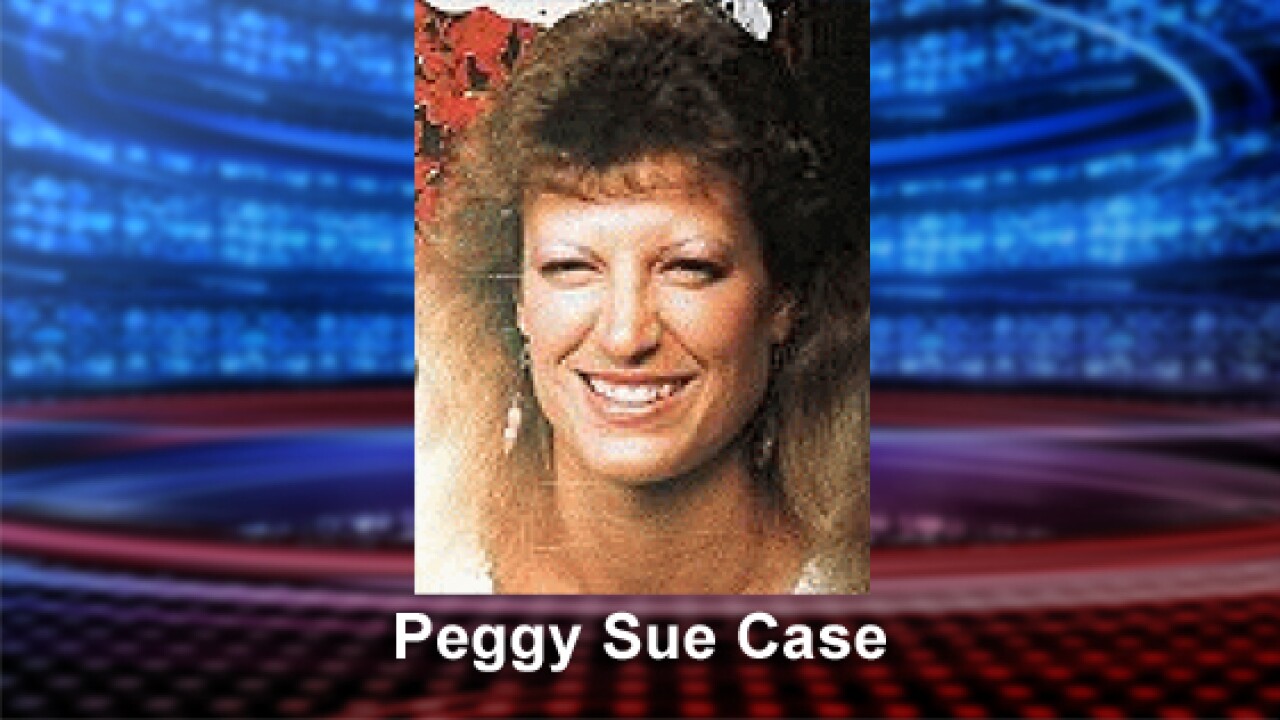 SPANISH FORK, Utah -- A tenant and his friend located human remains in the cellar of a Spanish Fork home while removing things on Monday morning.

Spanish Fork officers responded to 80 North and 800 East just before 10:30 a.m. after the two individuals reported they found a skull wrapped in a blanket and plastic mesh.

According to a press release by Spanish Fork police, the two individuals saw loose dirt in the cellar and started to dig. The homeowner said he knew the previous tenant had gone missing and this is what sparked his curiosity to dig into the dirt, the press release continued.

On July 15, 1988, a woman named Peggy Sue Case was reported missing to police, officials said. In 1988, police dug through the cellar and failed to locate Case or any evidence. Michael Kurfin lived with Case during that time and was listed as a person of interest to police. Police said Kurfin's whereabouts are currently unknown.

Officials said the skull and other remains will be taken to the State of Utah Medical Examiner's Office for identification.