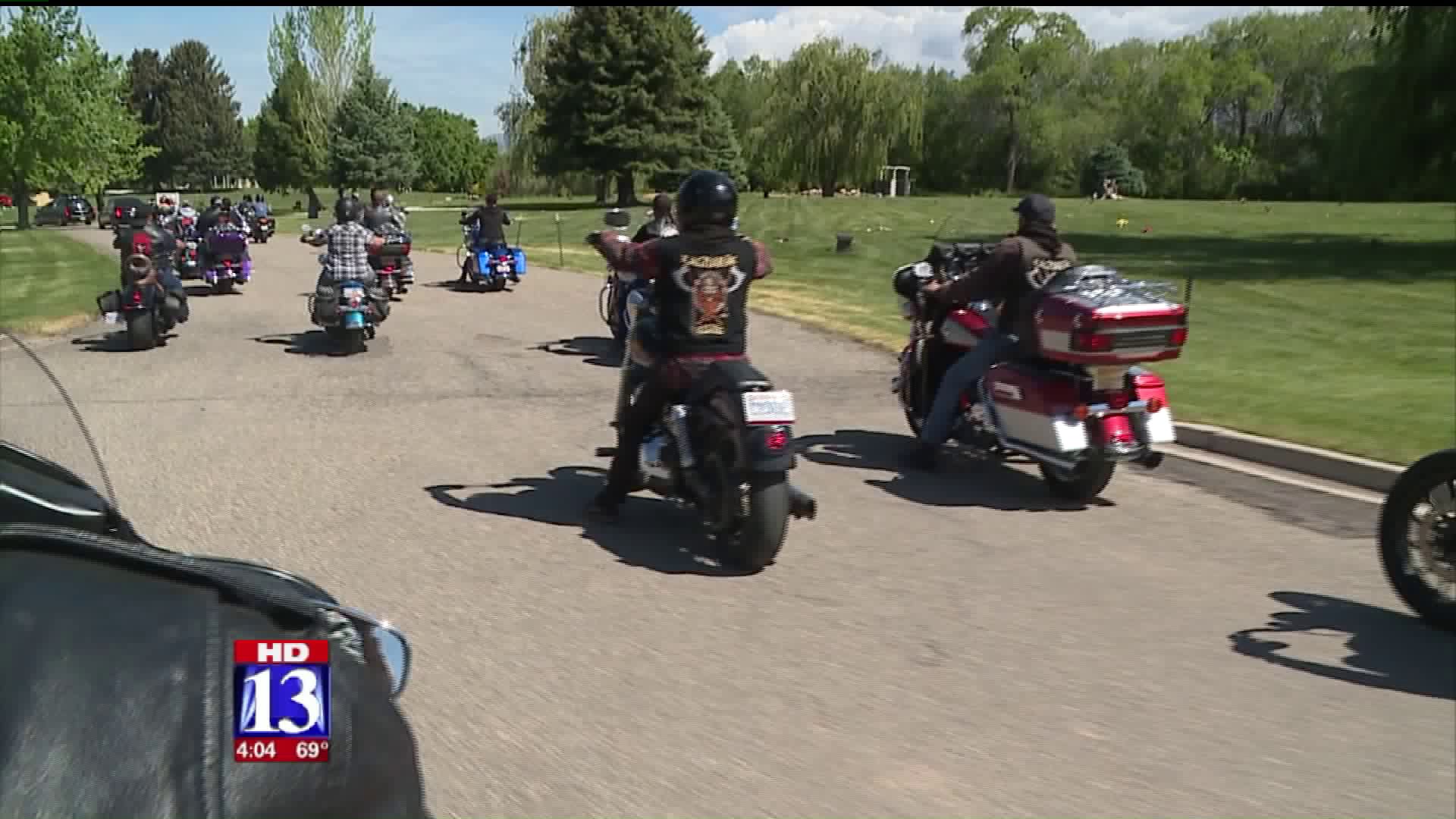 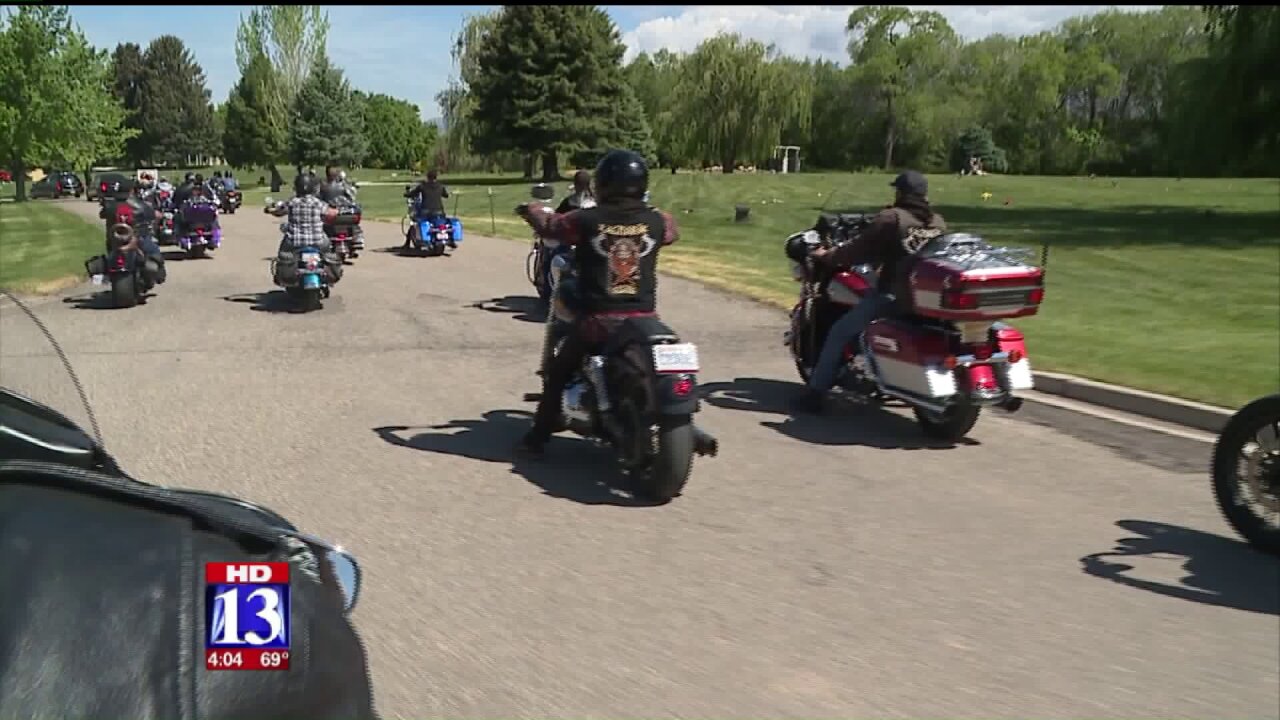 OGDEN, Utah -- A young boy who drowned in the Ogden River earlier this month was laid to rest Saturday morning, and a group of bikers gathered to show their support.

The Ogden River still runs high and swift where 8-year-old Korbin Minchey lost his life a week and a half ago.

But for family and friends, the light in their life has gone out.

“He was our everything,” one relative said. “I know he’s in a better spot now. I’ll miss him.”

Korbin was playing with his service dog by the river when he fell in. Ogden firefighters were able to pull him out and get him to a hospital, where he later died.

Jim Molosz organized the bikers who came to show their support Saturday.

“Korbin was homeless, autistic and he drowned; His life was just starting." He said. "Me and my brothers and sisters, it’s heartfelt for us to step in and support Korbin and his family.”

Just a couple of weeks ago, these same bikers were on a ride for autism awareness. They said when they heard about Korbin, it hit close to home.

“After the hearse, after the family’s limousine, we will escort Korbin to his final resting spot,” Molosz said.

And at 11 o'clock, after collecting money in the parking lot to help with funeral expenses, that's exactly what they did.

Korbin’s family says he loved motorcycle and that he would have loved the group that rumbled in to honor his memory, because they were exciting and fun, just like Korbin.

"Every time you saw Korbin, he was smiling, he was happy, he was excited, and he was eager to help,” one family friend said.

Korbin’s aunt said he lived a full life for one so young.

"Eight and a half years he was with us, there were more adventures that he took than anyone of us could ever possibly imagine,” she said.

“He lives on in our hearts because he was sent here by God to do his mission, and, you know what, mission accomplished: He touched so many lives,” another loved one said.