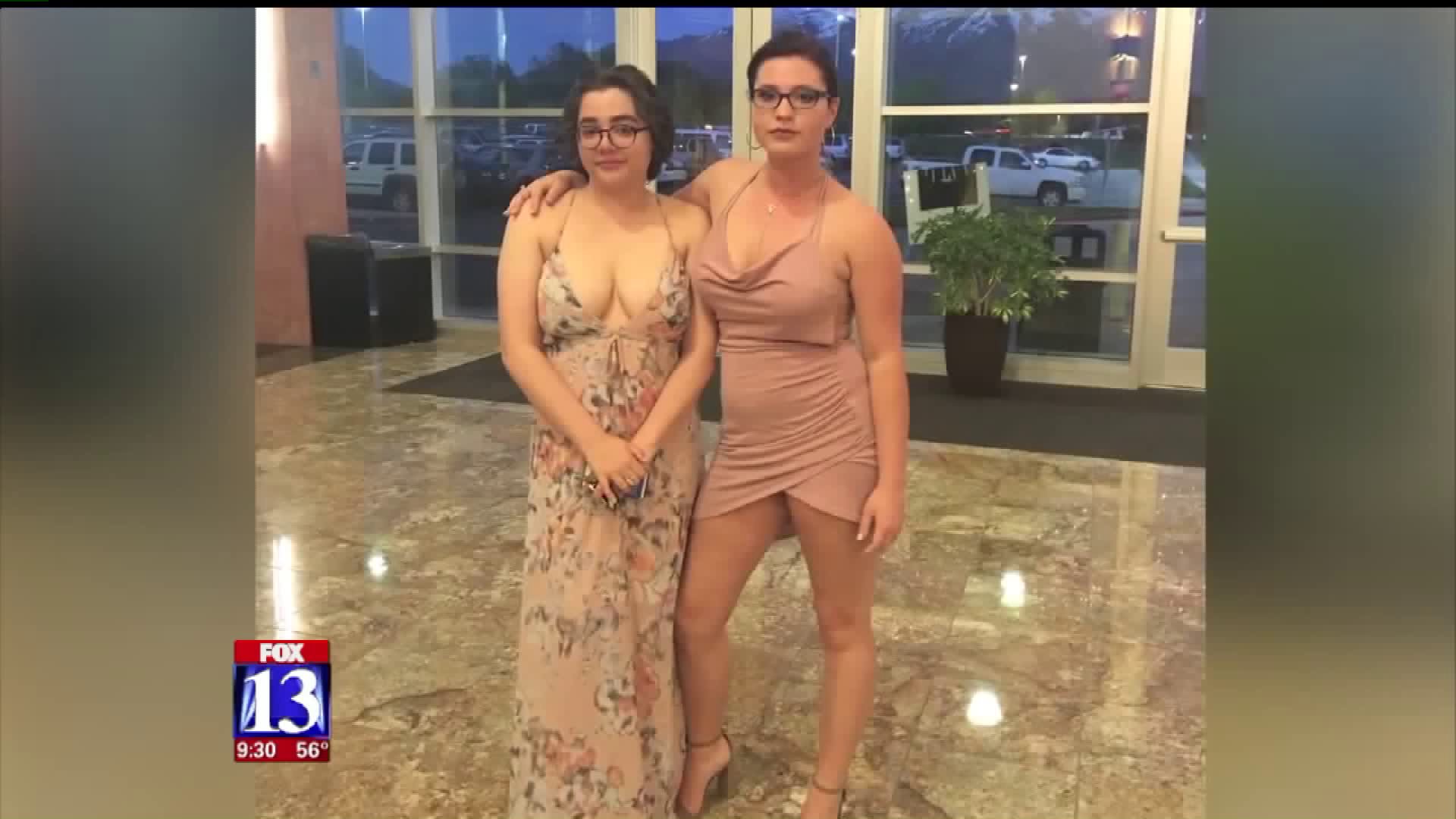 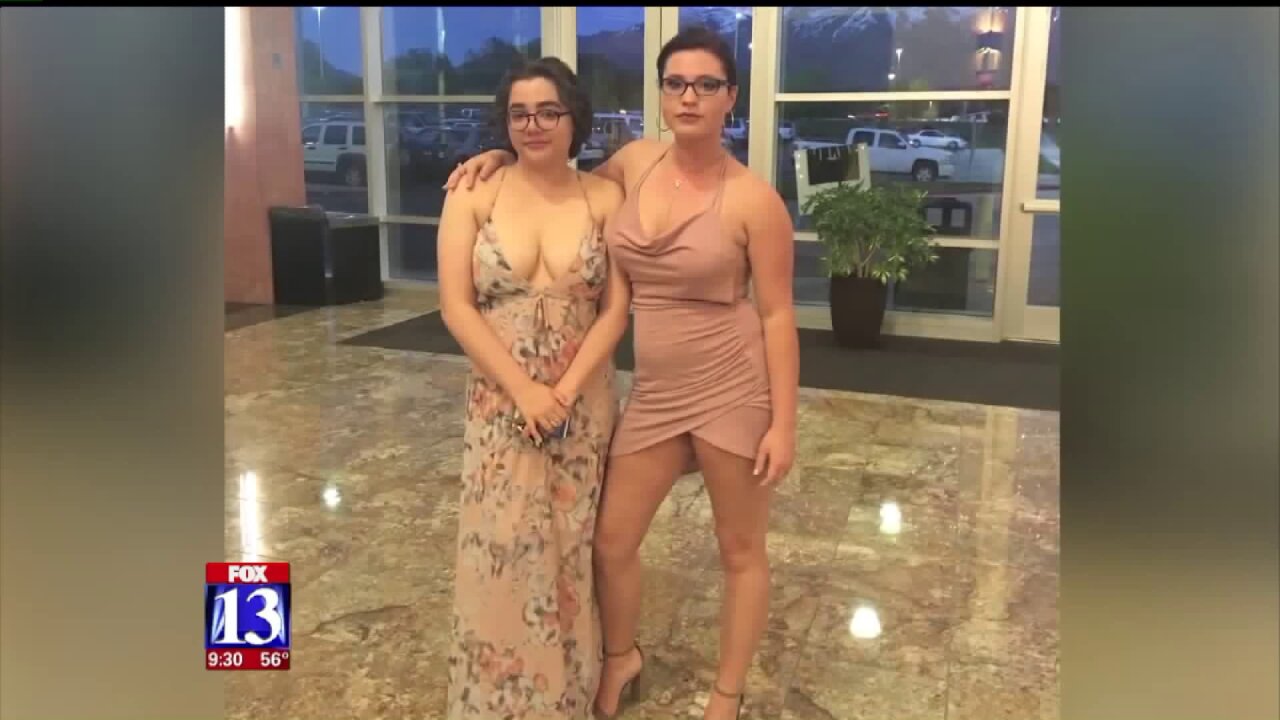 WEBER COUNTY, Utah -- A Weber High School Senior says she was humiliated and shamed after she was turned away at her high school dance because her outfit didn't comply with the dress code.

Micaela Duran knows there's a dress code and that it applies to dances. She also admits her dress is low-cut, but she said she is confused because administrators had seen her dress twice in the weeks before the event but didn't say anything to her until the day of the dance.

“While my dress was low-cut, I saw other girls that had just as low-cut dresses as I did,” Micaela said.

Micaela carefully picked out a dress for her final high school dance at Weber High School, one that she felt beautiful in.

Since she was royalty for senior cotillion, she had worn the dress for pictures that were displayed in the school weeks before the dance. She also wore it on-stage at an assembly that all her classmates and teachers attended before the dance.

But it wasn't until she arrived at the cotillion that she says the principal stopped her and said she was violating the dress code.

“The administration had seen my dress twice at least two weeks prior to the dance, but once I finally got to the dance, the fact I would be unable to go was completely bewildering to me just because I had never been told beforehand this dress was in any way inappropriate,” Micaela said.

The school district did give her the option to cover up and go into the dance, but Micaela says she was so humiliated and frustrated that she decided to go home instead, missing out on her last dance.

“Of course I was upset; I was denied this opportunity, and no matter what the administration does there's nothing they could do to give that back to me,” Micaela said.

Later she asked the principal why she wasn't told before.

“Now after having a meeting with my principal they're saying there was miscommunication in the fact that he had told a female administrator before the dance to notify me afterwards, however, they never did,” Micaela said.

Micaela says she simply hopes to see more consistency so this doesn’t happen to anyone else.

The Weber County School District issued a statement after the incident:

"The Weber School District has specific student dress codes in place at each of our schools. These dress codes also apply to extra-curricular activities like dances; however, the school’s administration has the ultimate discretion in enforcing the code.

Recently, a student at Weber High School came to a dance wearing a low-cut dress that was determined to be immodest and in violation of the dress code. The principal of the school talked with the student about her attire. She was told it was in violation and that she needed to cover up with something like a sweater or a jacket. The student and her friends took exception to this request and voluntarily left the dance in protest of the principal’s request.

It’s not uncommon for school officials to deal with dress code violations at school activities. In fact, there were several other students in violation at this particular dance. One male student had taken off his shirt and was dancing with just his vest on. Three other male students had unbuttoned their shirts exposing their chests. School officials contacted each one of these students, pointed out the dress code violation, and asked them to fix the problem. All of them complied.

The Weber School District asks students to please respect the dress code and to conduct themselves with dignity at school and at all school-related activities. Students do not have the right to wear whatever they want or to act however they want, and school officials reserve the right to address any violations."