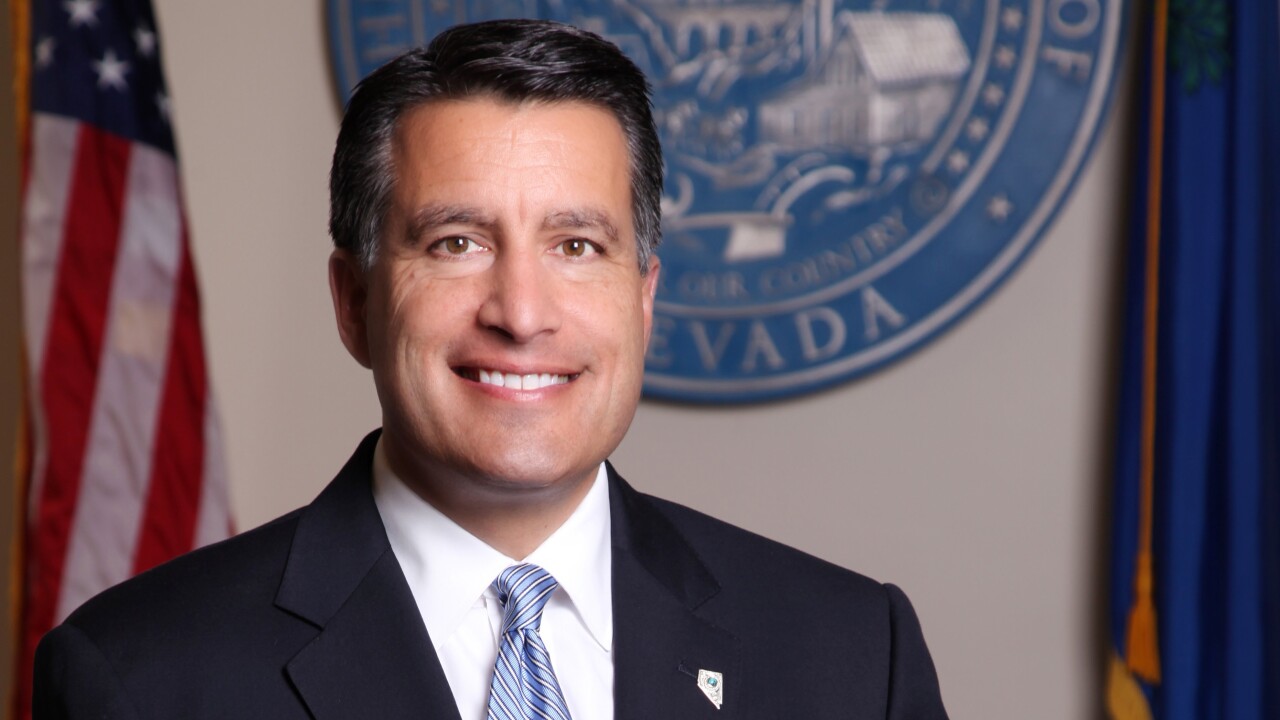 (CNN) — Nevada this week became the eight state to ban conversion therapy, a practice in which mental health professionals try to change the sexual orientation of individuals who identify as gay or lesbian.

Gov. Brian Sandoval signed Senate Bill 201 on Wednesday, which makes it illegal for a physician or other health professional to perform therapy on individuals younger than 18.

“Conversion therapy has been disavowed by medical experts and is considered a non-effective method of treatment that can cause harm to an adolescent,” Sandoval said in a statement after signing the bill Wednesday. “This law will help protect some of our state’s most vulnerable youth.”

The bill was amended to exempt religious organizations and allow counseling by members of the clergy. Religious groups and conservatives insist that such a ban would infringe on their rights to religious freedom.

“Banning conversion therapy makes Nevada a safer place for children who are at a higher risk for anxiety, depression, substance abuse, and even suicide,” bill sponsor Sen. David Parks of Las Vegas Parks said in a statement, reported by The Las Vegas Review-Journal. “This bill is a major step forward in building a more equal and inclusive state.”

Conversion therapy has been denounced by several leading medical groups, including the American Psychological Association, which says efforts to change sexual orientation through therapy have “serious potential to harm young people because they present the view that the sexual orientation of lesbian, gay and bisexual youth is a mental illness or disorder.”

Garrard Conley wrote in a 2016 CNN opinion piece that his parents sent him to reparative therapy to “cure” him of homosexuality.

“Upon learning for the first time about my ‘ex-gay’ experience, friends are often shocked that such a brutal practice could still exist,” Conley wrote. “That I was subjected to brainwashing tactics that forced me to stare at an empty chair and yell at a father I was supposed to hate; that I was told my ‘urges’ were sinful, hateful to God, an abomination; that I was forced to play sports in order to become more masculine: these seem impossible realities.”

Two years ago, President Obama’s White House also called for a national ban on the practice, responding to a petition that began when a transgender teenager committed suicide after being subjected to conversion therapy.