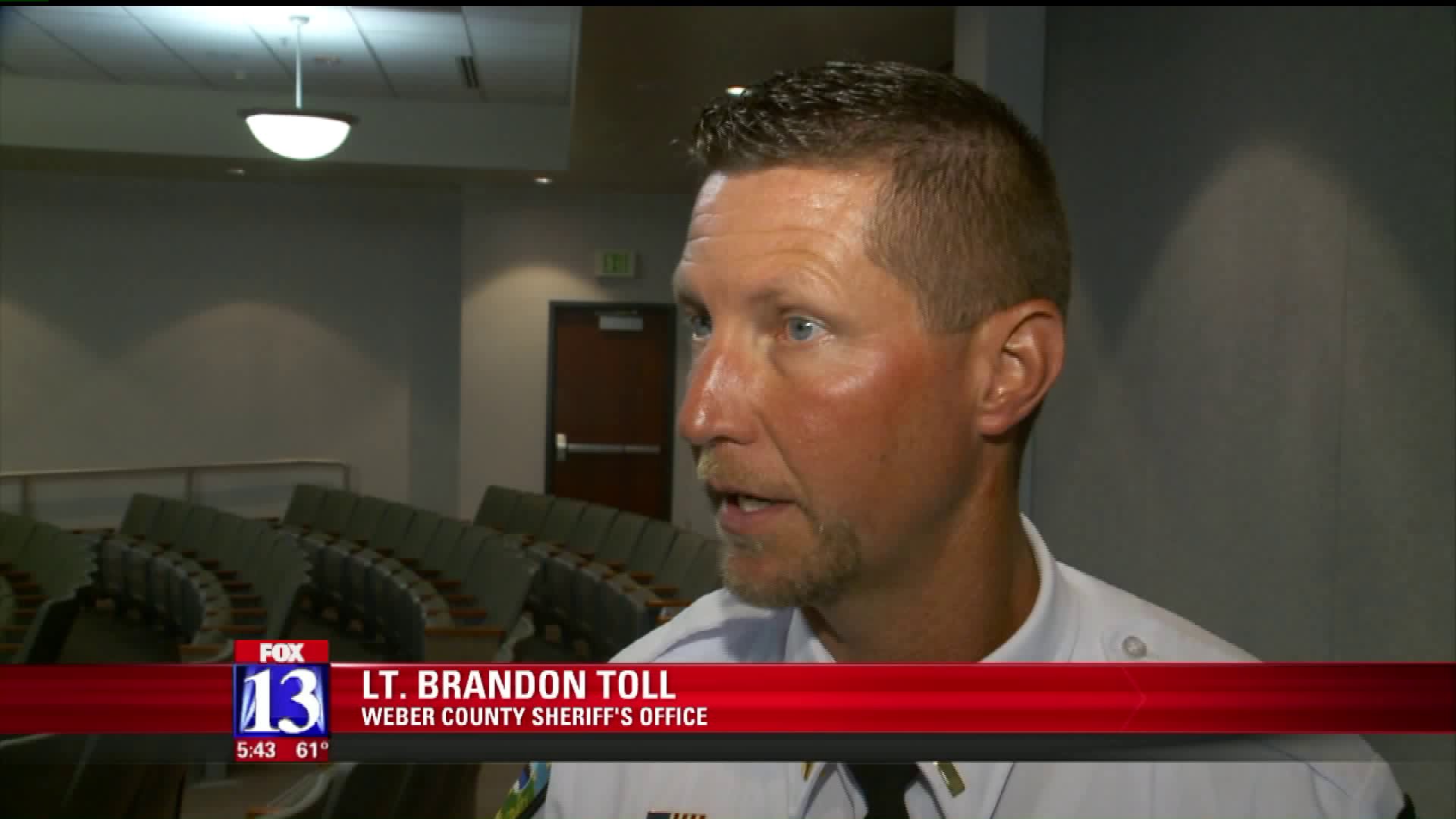 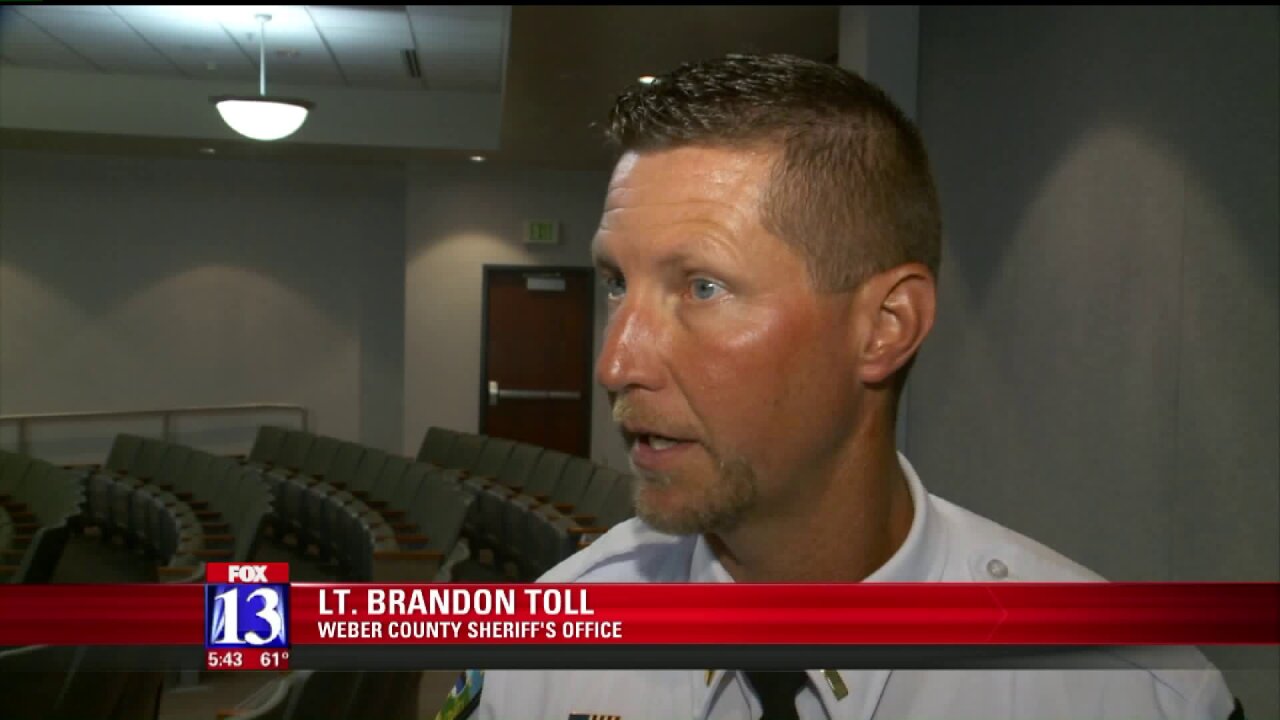 On Tuesday, Weber County commissioners took the first step in enacting a no alcohol policy. The proposal would prohibit alcoholic beverages around the reservoirs, beach, parking and picnic areas. Booze would only be allowed in designated overnight camping areas and on the reservoir itself.

“As we’ve seen the users increase both on the beaches and on the trails and on the water, we’ve seen increasing safety concerns,” said Holin Wilbanks, public affairs director for Weber County.

For the past year, Wilbanks has worked with a group made up of boaters, trail users, homeowners, law enforcement and the U.S. Forest Service. They’re looking for solutions to problems stemming from people using alcohol at the reservoirs.

“Alcohol related issues take up the vast majority of our enforcement time and creates a lot of problems up at Pineview and Causey,” said Lt. Brandon Toll with the Weber County Sheriff’s Office. “We have lewdness, loud parties, fights. We've got the DUI's the fatal crashes, and the drownings just to name a few.”

Proponents of the ban also point to problems with litter.

“The majority of that is beer bottles, glass included and cans,” said Wilbanks.

Doug Allen lives in Huntsville and sits on the town council.

“It's being very overused right now. Everybody wants to go up there. I don't blame them. It's a gorgeous place,” said Wilbanks.

He’s all for the ban.

“I think it will be a good thing and a step in the right direction,” said Wilbanks.

And he hopes it’ll allow law enforcement to do their job more effectively.

“We just get massive amounts of people over the summer and the amount of deputies we have up there to manage that facility...we just don't have enough,” said Lt. Toll.

Weber County commissioners could make a final decision in the coming weeks. If it's approved, the ban will go into effect before the summer season begins.