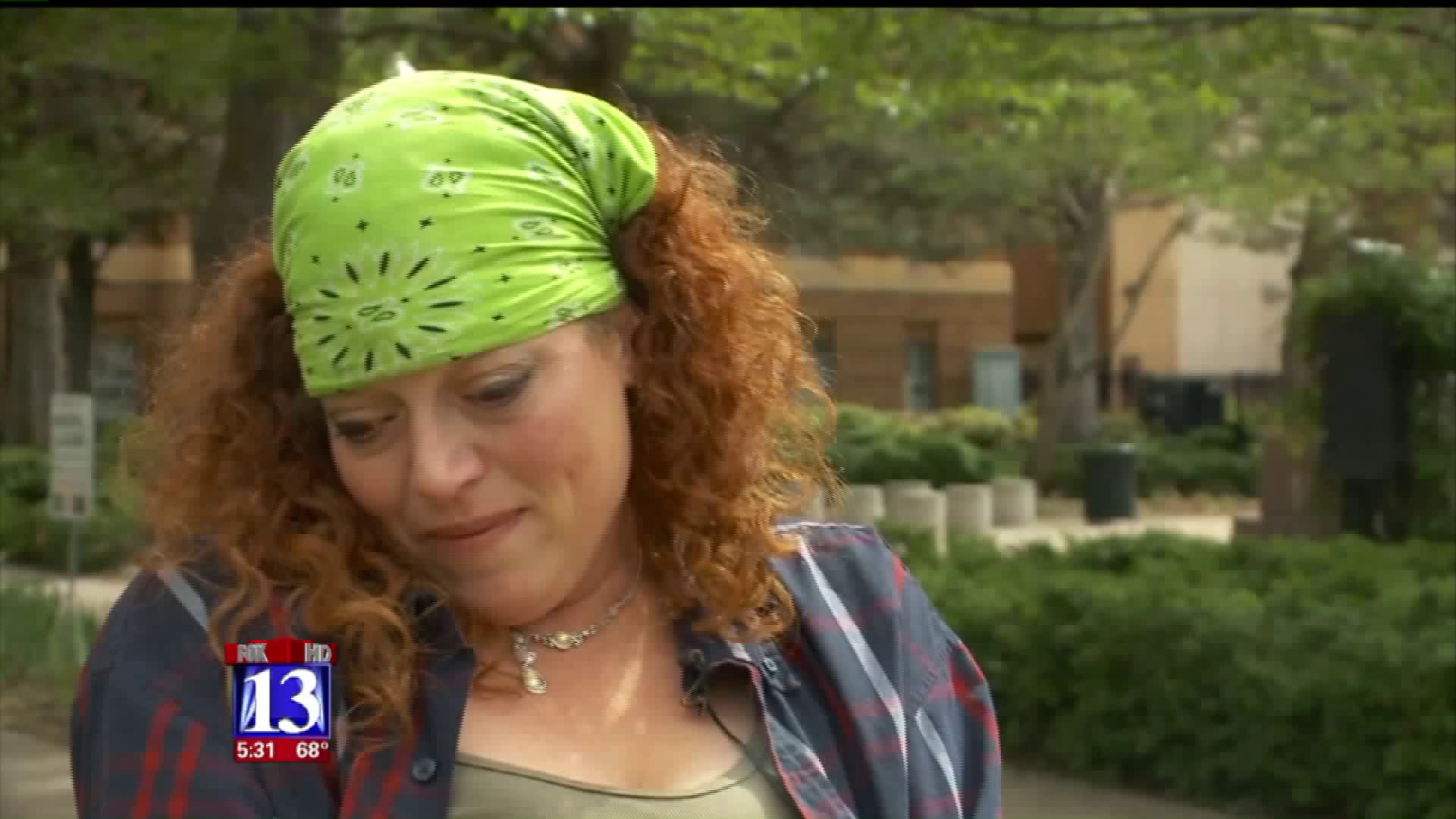 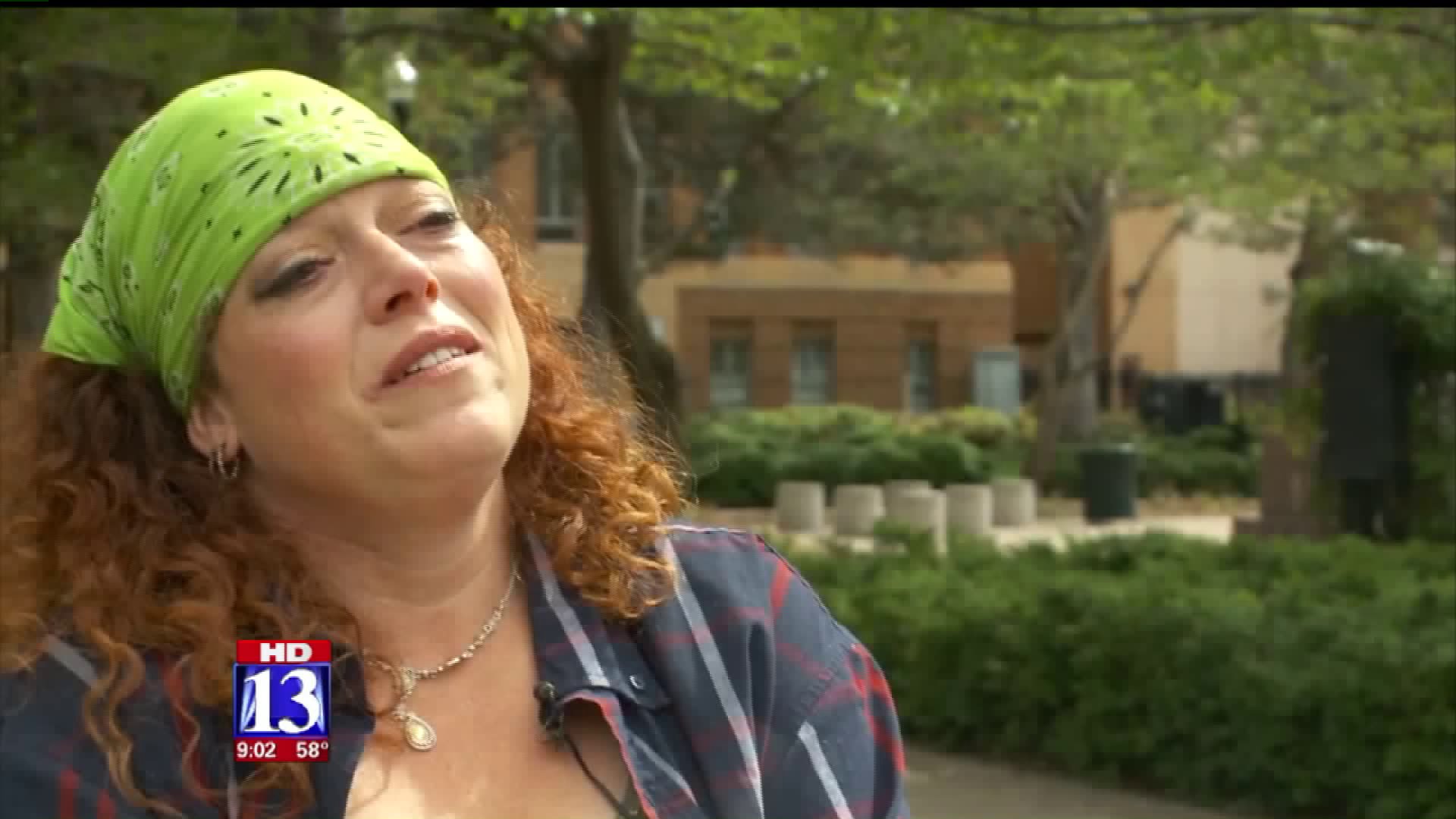 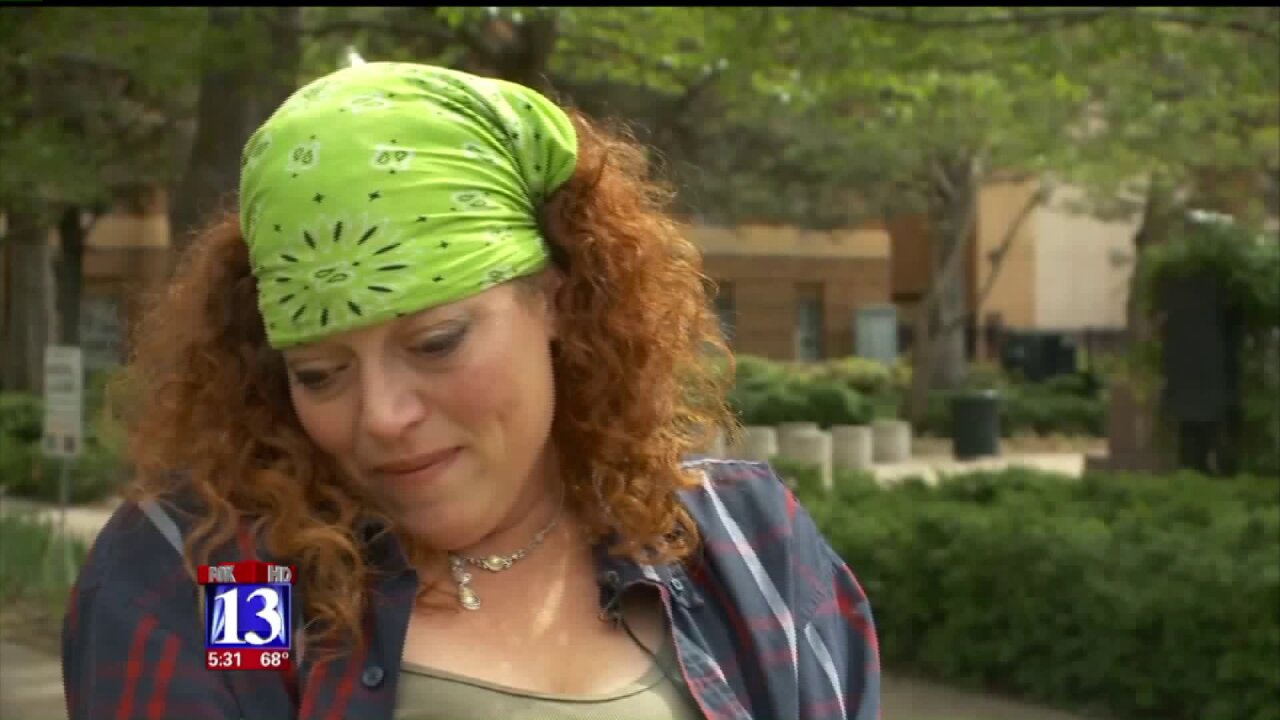 OGDEN, Utah -- Tuesday marks one week since rescue crews pulled 8-year-old Korbin Minchey from the Ogden River despite their efforts he died shortly after.

“He was everything to me,” said Kris. “It already is the hardest thing I have done.”

Kris treasures the last moments she had with her son as she watched Korbin play at the park with his service dog Charlie, but quickly the evening took a tragic turn.

“I turned around and saw Korbin going past the playground and then down. We've been there lots of times and I wasn't worried about it but when Charlie came back wet I knew there was a problem because Korbin wasn't with him,” Kris said.

Near the edge of the river all Kris saw were Korbin's boots.

“I jumped out and called his name and all I could hear was the water,” Kris said. “As soon as he didn't respond right that second I knew he wasn't coming back and that was the hardest.”

A woman nearby called 911 and within minutes rescue crews lined the river.

“It's one of those calls I'll never, ever forget,” said Battalion Chief Hal Van Meeteren with Ogden City Fire Department. “You always wonder if there's something you could have done better.”

Nearly two miles from where Korbin went in Hal Van Meeteren found him trapped under this log. Korbin died at the hospital hours later.

“Afterwards you're kind of hit with the reality of the situation,” Van Meeteren said.

Monday afternoon Van Meeteren went to the Lantern House and dropped off a donation on behalf of the Ogden Fire Department and in Korbin's memory. Kris says it's those acts of kindness that give her strength.

“The love from people I don't know that I thank can't say thank you enough to is what means the most from me,” Kris said.

Kris is homeless staying at the Lantern house. Lantern house still accepting donations on behalf of Kris. There will be a public viewing for Korbin this Friday at Levitt's Mortuary in Ogden at from 6-8 o’clock - Kris says everyone is invited to attend.

You can donate here.