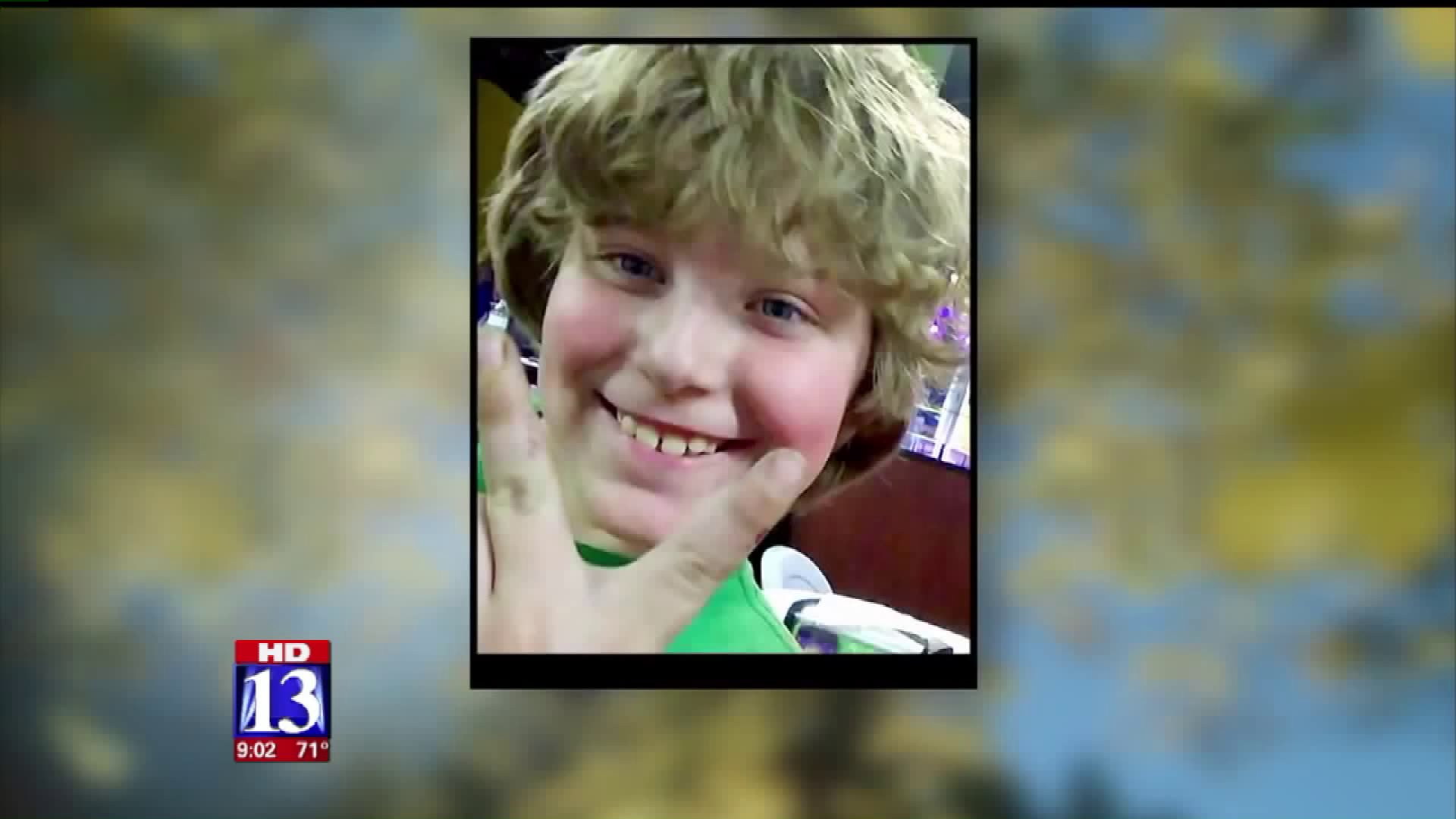 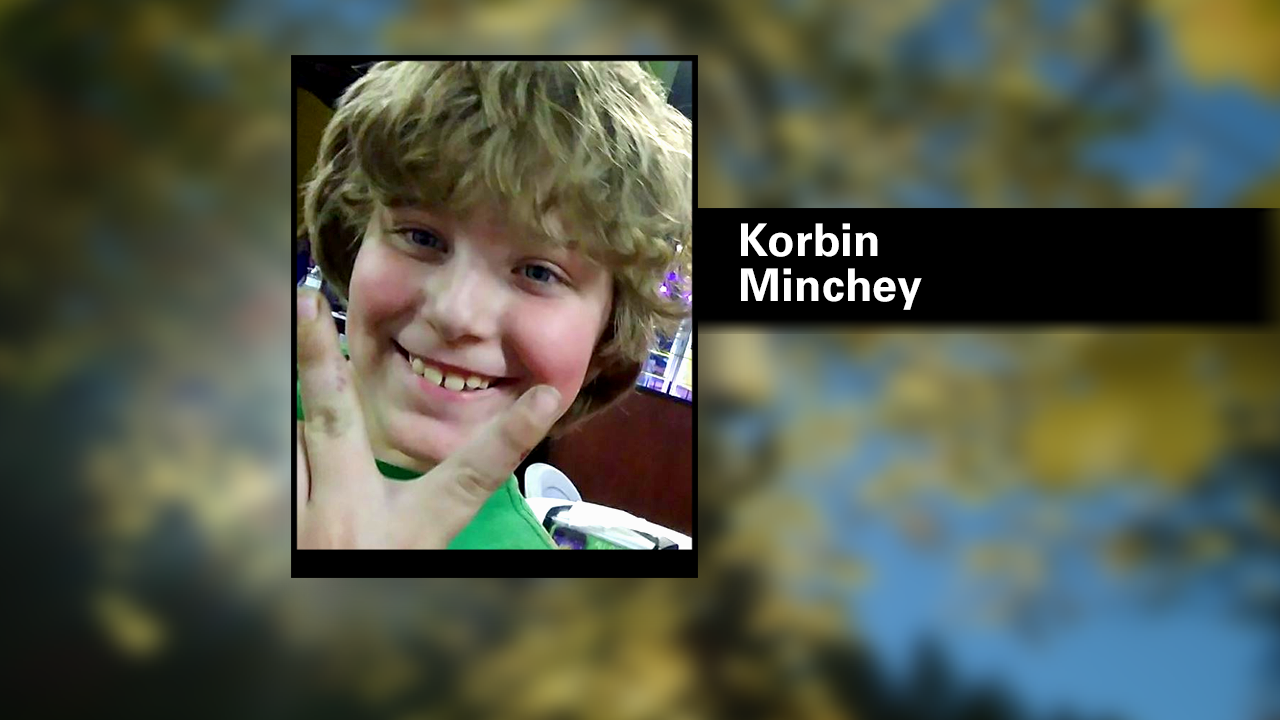 OGDEN, Utah -- A young boy who fell in the Ogden River Tuesday afternoon has died, and now a woman who helped his mother try to rescue him is recounting the experience.

Officials received a call for a possibly lost child in the Ogden River east of Harrison Boulevard around 4 p.m. Tuesday.

Korbin Minchey, 8, was unconscious when members of the Ogden Fire Department pulled him out of the river Tuesday evening. He was taken to Ogden's McKay-Dee Hospital in critical condition, then flown to Primary Children's Medical Center, where he died Tuesday night.

Investigators believe Korbin was at Big Dee Sports Park when he fell in. Karlianne Whittington was at the park when he went missing and called 911.

Whittington told the 911 operator: “We didn't see him go in. His boots were by the river and I watched him with the dog. The dog kept getting in the river. I'm pretty sure he chased the dog in the river. He's autistic.”

While running along the riverbanks with Korbin’s mom, Karlianne relayed information to dispatch.

“The mom had lost it at that, point she was just… I can't imagine what she was going through,” Whittington said.

Karlianne and Korbin's mom stopped searching for a few seconds to say a prayer together.

Crews lined the raging river ten minutes later, and nearly two miles away from where he fell in a little girl spotted Korbin trapped under a log. Rescue crews pulled him out.

Korbin was taken to the hospital but died hours later.

“When it's an 8-year-old kid that I worked with so closely, it just broke my heart,” said Lauren Navidomskis, a Child and Family Social Worker at Lantern House.

Korbin's mom is homeless, and the two have been staying at the Lantern House in Ogden.

“He was an absolute doll, adventurous kid, lovable, cared so much about his mom,” Navidomskis said.

The day after the tragedy, social workers saw Korbin's mom at the shelter.

“She just sobbed in my arms, and I just kept holding her tight because I know that's what she would have done with Korbin,” Navidomskis said.

Now Karlianne is holding her son a little tighter.

“As a mom to another mom: I’m sorry, I’m sorry you lost your son, my heart goes out to you, and I will pray for you,” Karlianne said.

The Lantern house is taking donations for Korbin's mom to help with funeral expenses.

If you would like to help you can visit their website. Click the donate tab and put "for Korbin" in the note field. Donations may also be delivered in person at 269 West 33rd Street.