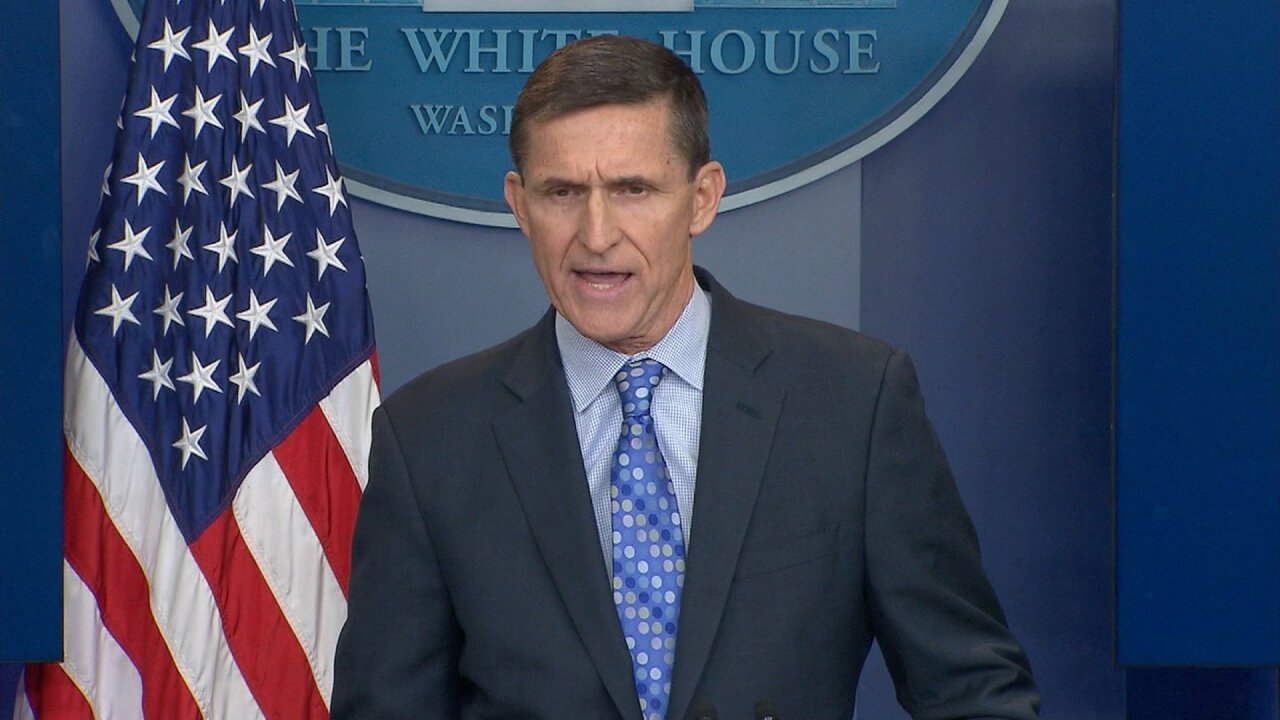 The subpoena comes after Flynn’s lawyer, Robert Kelner, alerted the panel that he would not provide documents in response to their April 28 request.

The subpoena also comes as Senate investigators have aggressively moved on their probe after months of groundwork, and just a few days after now-former FBI Director James Comey alerted the leaders of the intelligence panel the FBI was ramping up its own investigation.

Sen. James Lankford, a Republican on the Senate intelligence committee, told Fox News Wednesday evening that the panel had “subpoenaed a large number of documents.”

Page has already replied to the committee numerous times, saying he will not cooperate with their request until Senate investigators ask former President Barack Obama’s administration for his communications — an allusion to Page’s accusation that he was targeted by the Obama administration.

It was not immediately clear Wednesday evening if a subpoena had been issued for Page as well.

And Manafort had also responded to the committee by its Tuesday deadline, according to a source familiar with Manafort’s response.

CNN’s Evan Perez and Eli Watkins contributed to this report.