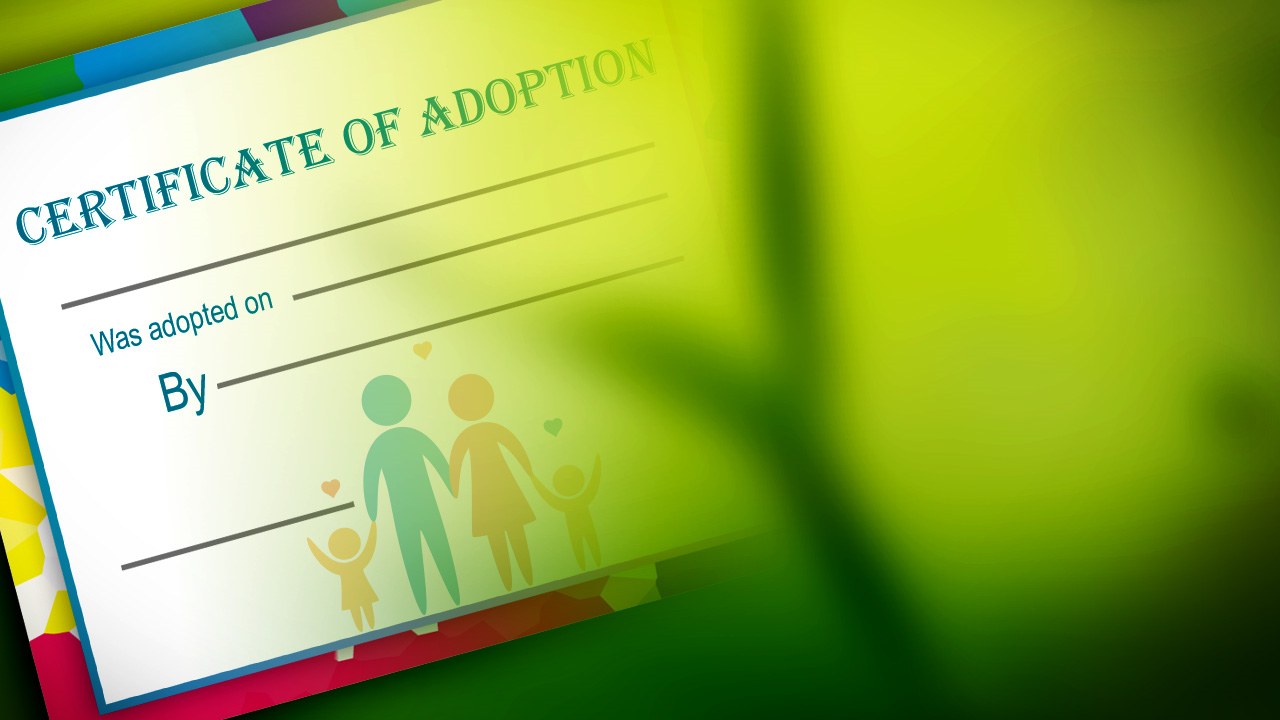 (CNN) — Texas lawmakers are poised to vote on a bill that would allow adoption agencies to turn away potential parents they find objectionable on religious grounds.

Opponents say the proposed law would allow faith-based agencies to discriminate against potential parents who are gay, single or of a religion that members of the adoption agency find objectionable.

The bill’s author insists it heads off any potential discrimination by mandating that alternatives be made available for potential parents who are rejected by faith-based providers.

Called the “Freedom to Serve Children Act,” Texas’ House Bill 3859 extends religious liberty protections to providers within Texas’ child welfare system, allowing them to decline services to individuals based on “the provider’s sincerely held religious beliefs.” The vote on the bill was originally planned for Saturday but has been rescheduled for Monday.

The Texas bill also includes provisions that let adoption and foster care agencies refuse to provide or facilitate abortion services and contraception to teens under their care. Child welfare providers can also require children under their care to receive a religious education, including putting them in religious schools.

“HB 3859 would allow child welfare service providers that contract with the state to use taxpayer money to discriminate against LGBT individuals and families in foster care, adoption and other services,” ACLU of Texas said in a statement on its website.

“It’s about as limiting a bill as we have seem,” Terri Burke, executive director for ACLU Texas, told CNN.

“You say you have a sincerely held religious belief and you are a private adoption agency or private entity that helps place foster children — you can say you will not place that child with gay parents …. If I’m Catholic I can say I don’t want any Baptists to raise the child,” Burke said.

But the bill’s author, Texas Representative James Frank, says new protections are needed for the 25% of state child welfare providers that are faith based.

A statement about the bill provided to CNN by Frank’s office says that “HB 3859 protects the rights of the faith-based organizations to exercise their religious mission to serve others without fear of retaliation.”

Frank argues that, without legal protection, those organizations may shut down child welfare services entirely and thereby worsen the “critical shortage of foster homes” in Texas.

The bill also includes a “secondary services” provision that “specifically requires the state to ensure that alternate providers are available to offer any services that a faith-based provider declines to provide due to religious conflicts,” according to his office’s statement.

The ACLU said HB 3859 is one of 17 bills filed in Texas legislature this session that “would allow government officials, private individuals and businesses to discriminate against LGBT people in virtually all aspects of their lives.”

Burke said proposed laws like HB 3859 show that Texas Republicans — who control both the state legislature and the governor’s mansion — have “become more emboldened” since the election of President Trump.

Last week, Trump signed an executive order meant to allow churches and other religious organizations to become more active politically, though the actual implications of his order appear to be limited.

“The executive order Trump signed had no teeth to it. But these bills working their way to the Texas legislature are real and they are going to do real damage to real people,” Burke said.

CNN’s Mayra Cuevas and Ralph Ellis contributed to this report.