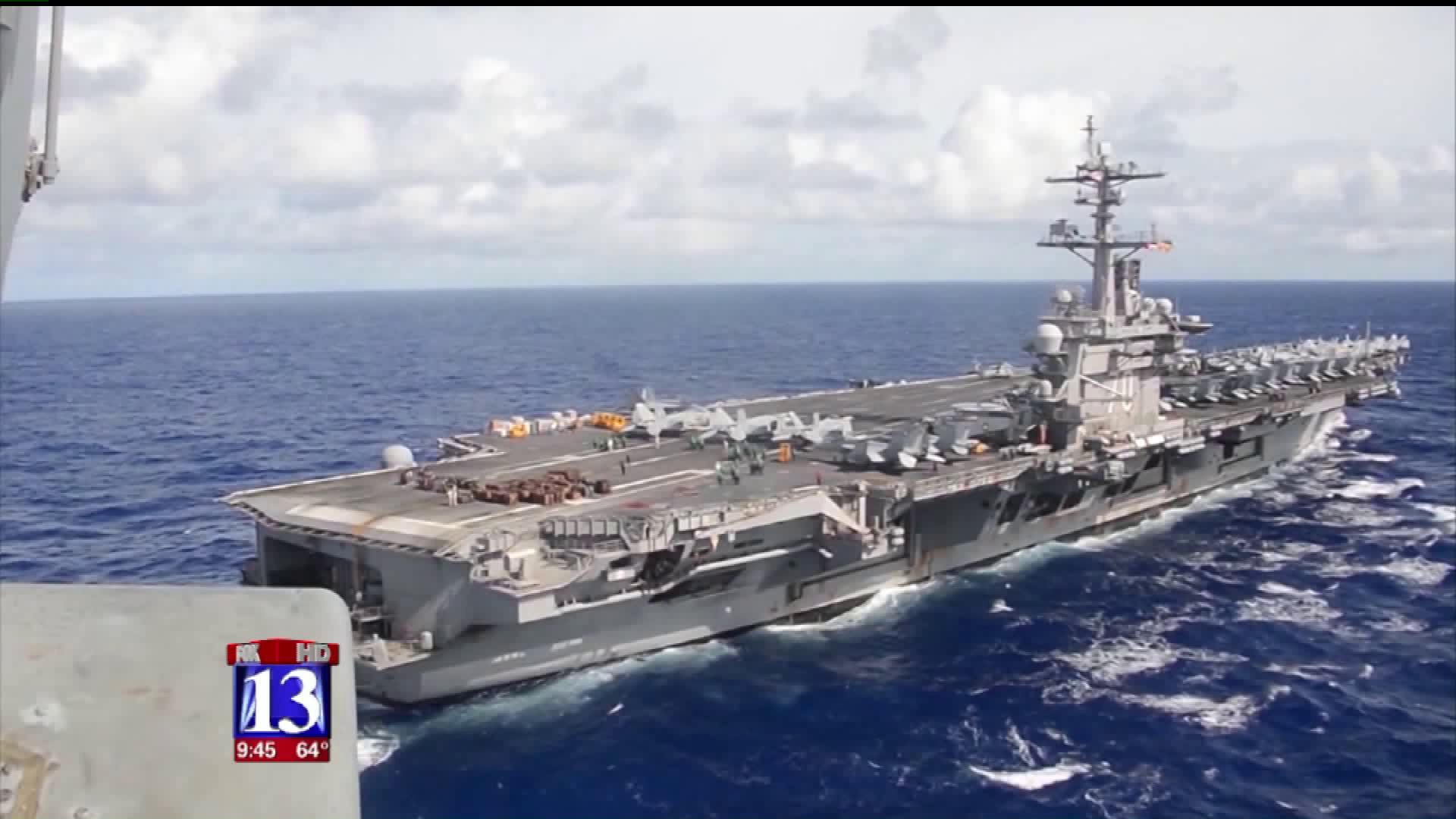 Guiora sat down for 3 Questions with Bob Evans 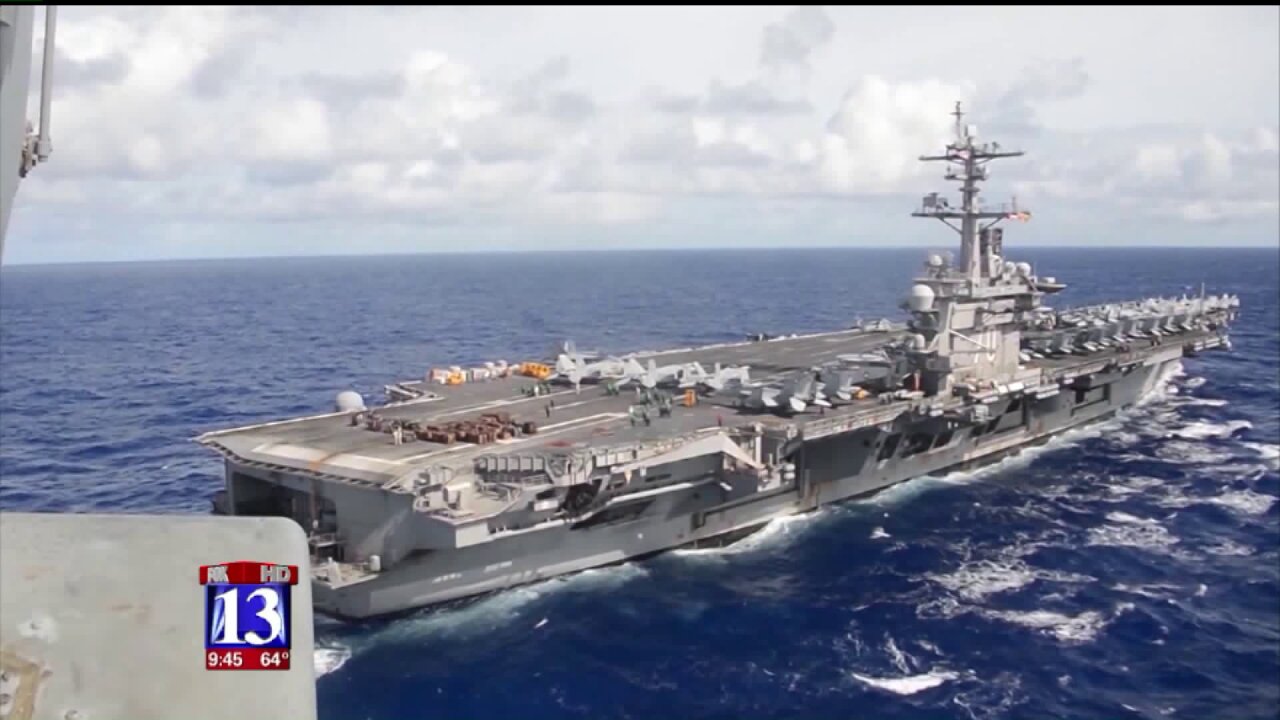 SALT LAKE CITY -- The United States and North Korea seem to be on a collision course over North Korea's nuclear weapons program.

It is a high-stakes showdown in a region where there is a very real threat of intense military conflict.

Bob Evans sat down with Amos Guiora—who is a law professor at the University of Utah, the author of "Modern Geopolitics and Security”, and a retired Lt. Colonel with the Israel Defense Forces—for 3 Questions on the issue.

See below for the extended interview with Amos Guiroa. His most recent book, "The Crime of Complicity: The Bystander in the Holocaust", can be found here.