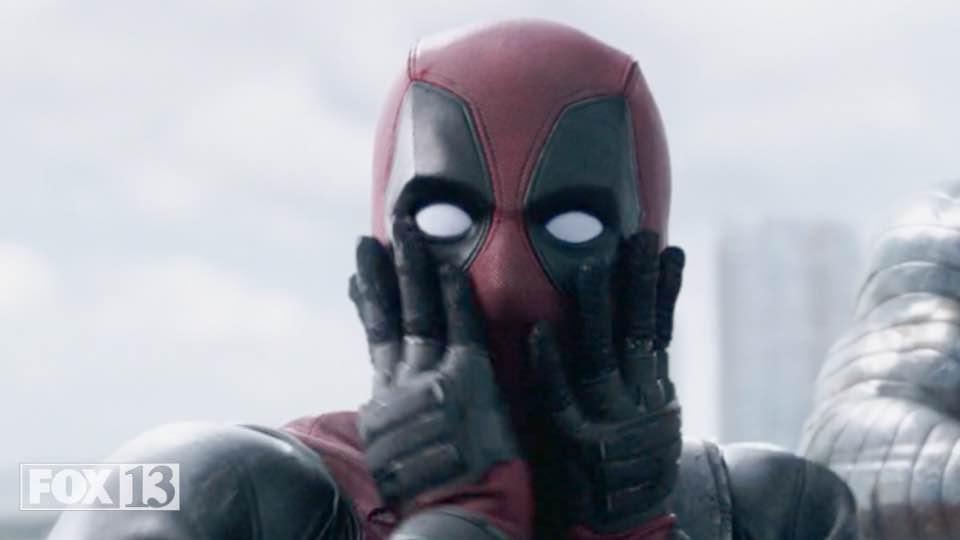 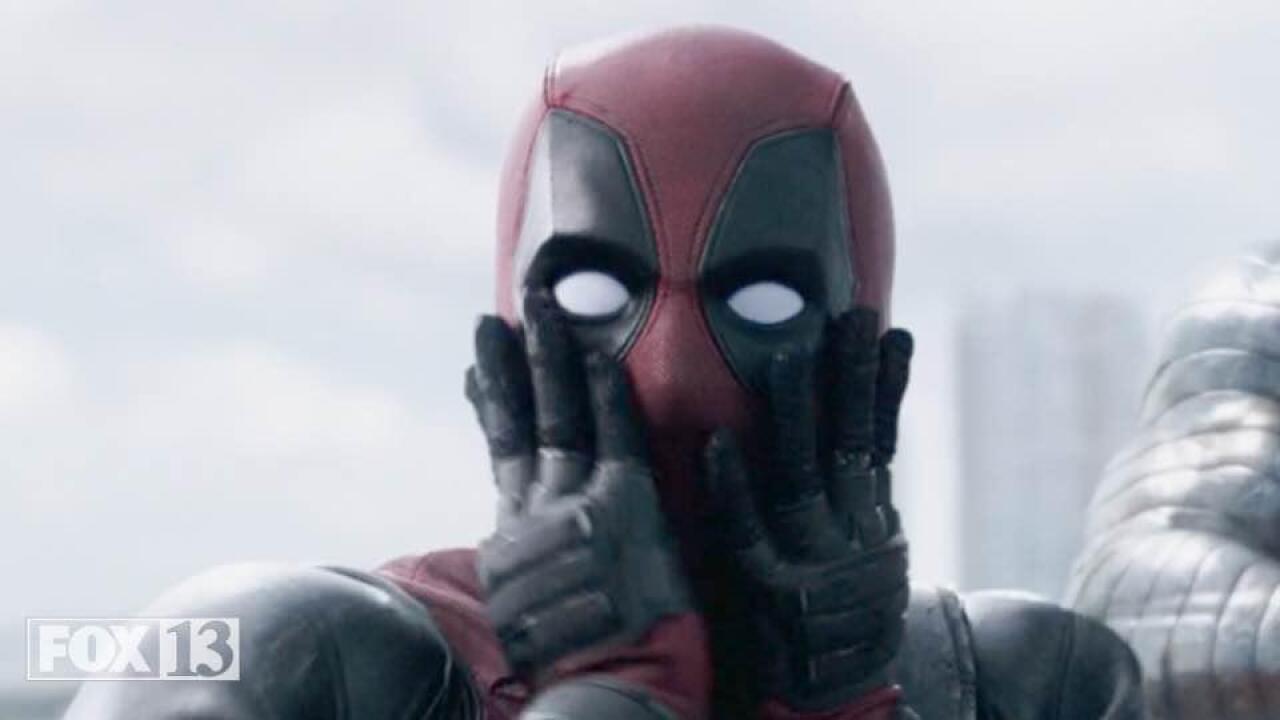 SALT LAKE CITY -- The Utah Attorney General's Office is asking a federal judge to toss a lawsuit filed against the state over alcohol, sexual content and the movie "Deadpool."

In a filing in U.S. District Court, the state asked the judge to dismiss Brewvies' lawsuit. The movie theater is facing revocation of its liquor license for showing "Deadpool." Utah liquor laws prohibit licensees from serving alcohol while showing full nudity or explicit sexual content.

In the filing, assistant Utah Attorney General Greg Soderberg asked the judge to rule in favor of the state, arguing the law "furthers the important government interest of reducing adverse secondary effects that are correlated with consuming alcohol while viewing sexually explicit films."

The Utah Attorney General's Office insists the state is not harming Brewvies' free speech rights, as the theater has claimed. Instead, Soderberg wrote the state has an interest in guarding against negative "secondary effects."

"Examples of secondary effects include but are not limited to: providing an atmosphere conducive to violence, sexual harassment, public intoxication, prostitution, the spread of sexually transmitted diseases, crime in surrounding neighborhoods, a decrease in property values, a decrease in the quality of the city’s neighborhoods, unsanitary conditions, unlawful sexual activity, and other deleterious effects," he wrote.

Brewvies and the state have gone back and forth in legal filings over freedom of speech, expression, movies, booze and sex. The two sides have even debated who is qualified as an expert to opine on the artistic merits of "Deadpool."

Brewvies has asked a judge to hear arguments in the case before making a ruling on the constitutionality of the law. Brewvies was previously fined by the Utah Department of Alcoholic Beverage Control for showing "The Hangover, Part II." In court filings, it also revealed it was threatened with disciplinary action for showing "Ted 2" and "Magic Mike XXL."