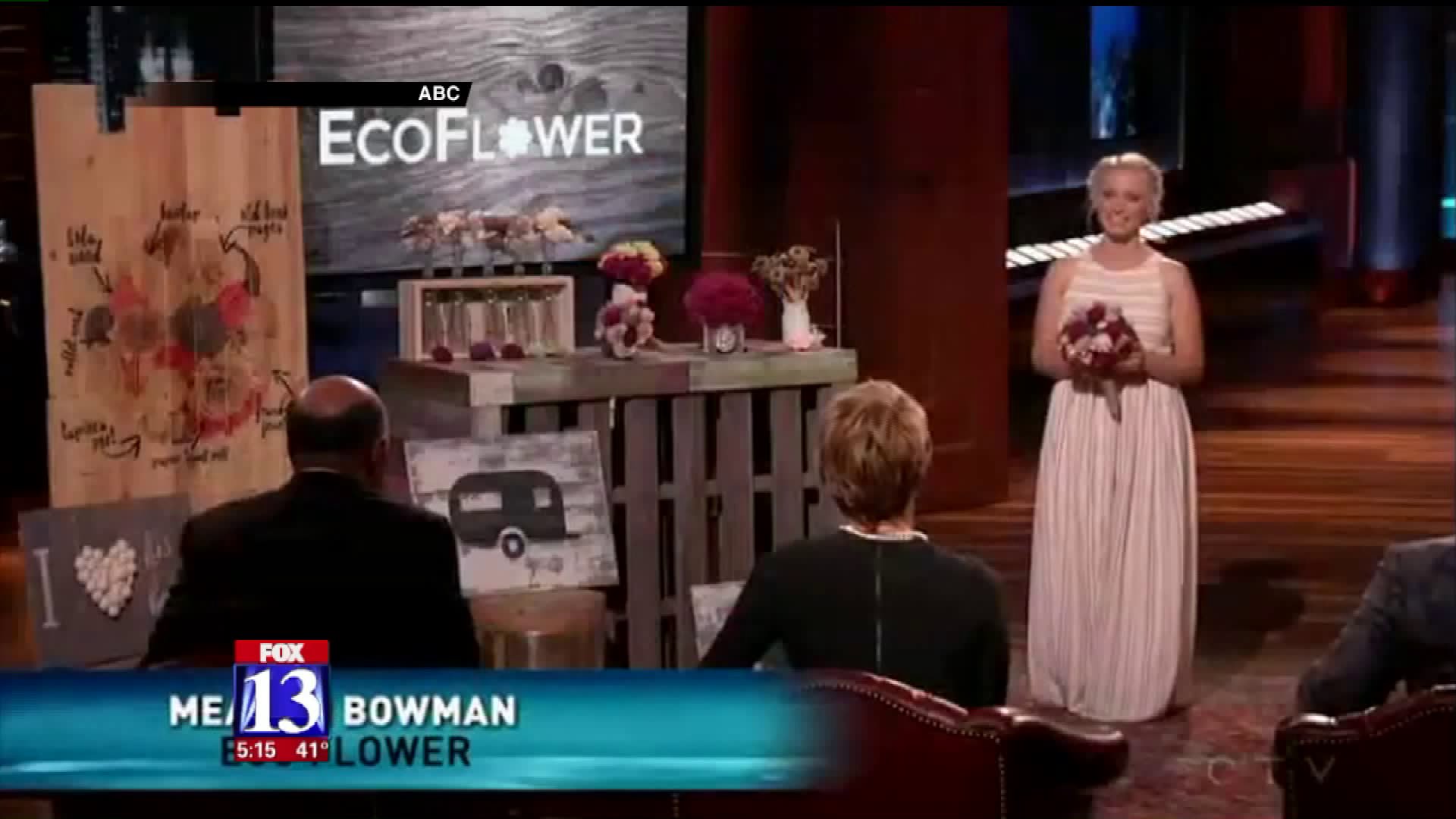 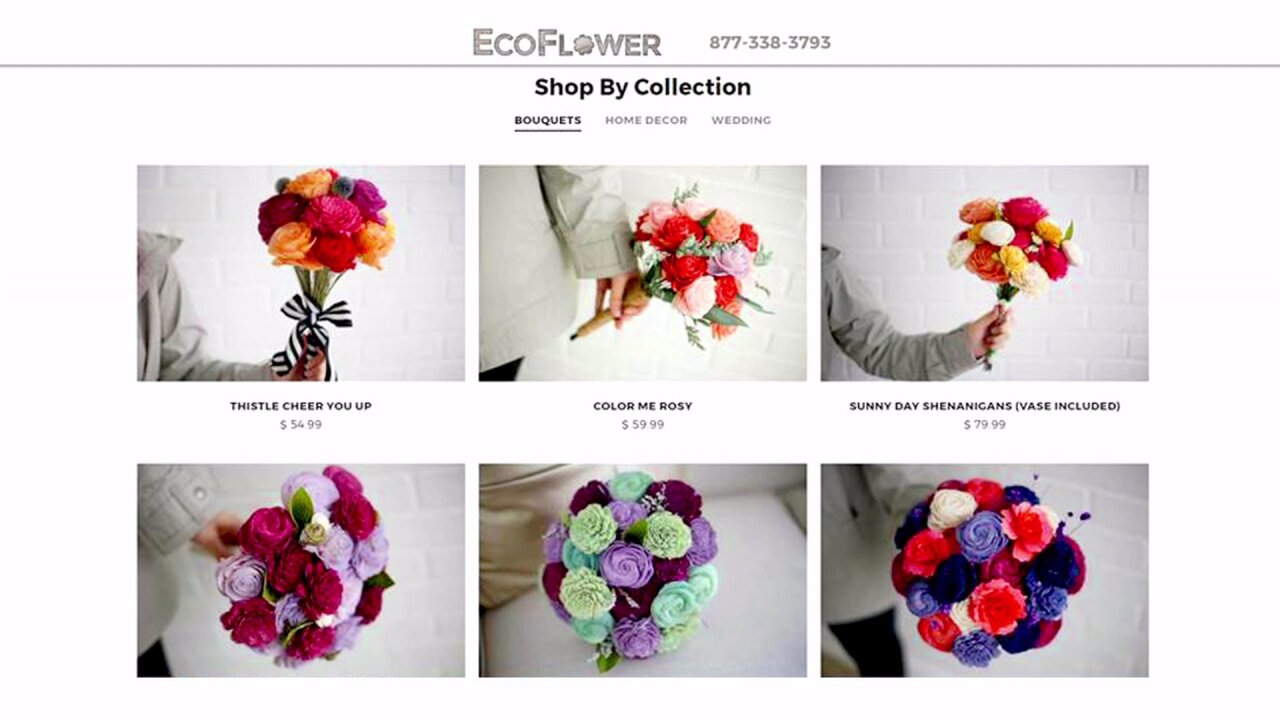 OGDEN, Utah -- A Utah company that was featured on "Shark Tank" is getting some bad reviews from customers.

Some claim the Ogden-based business Eco Flower isn’t delivering on their promises.

In November of 2016 the company tried to convince the Sharks to invest in their flower bouquets, which are made out of recycled and sustainable materials. And they were sold.

The national exposure brought in a lot of business. But things took a dive. The Shark Tank deal collapsed and soon after some of the owners bailed.

Caitlin Fry, a local customer, says the customers are now losing out. She and other customers claim orders are shipped out weeks, even months later than promised.

“They said it was unfulfilled," she said. "They didn't think it had ever been made. I can't really give you a timeline, and we've been having issues with suppliers.”

Others have lodged complaints with the Better Business Bureau about damaged, incorrect, or incomplete orders.

Fry eventually received a full-refund for her $18 order nearly two months later. She has joined other customer in voicing their frustration on social media.

“It's OK to say look, we've boomed, we don't have the supplies and the product right now, we're going to have to place temporary holds on orders. You can't submit a new order until we are caught up with our backlog,” Fry said.

John Allard, the CEO of Eco Flower spoke to Fox 13 and responded to customer’s complaints.

“We've been trying to catch up and dig out from orders for the past few months," Allard said.

Allard says the company is growing faster than they anticipated and they’re going through some growing pains.

“Our top 50 customers have all ordered over 50 times from us," he said. "I don't discount that there are some customers have slipped through the cracks.”

“We will do our best when they reach out to make sure they're happy customers," he said.