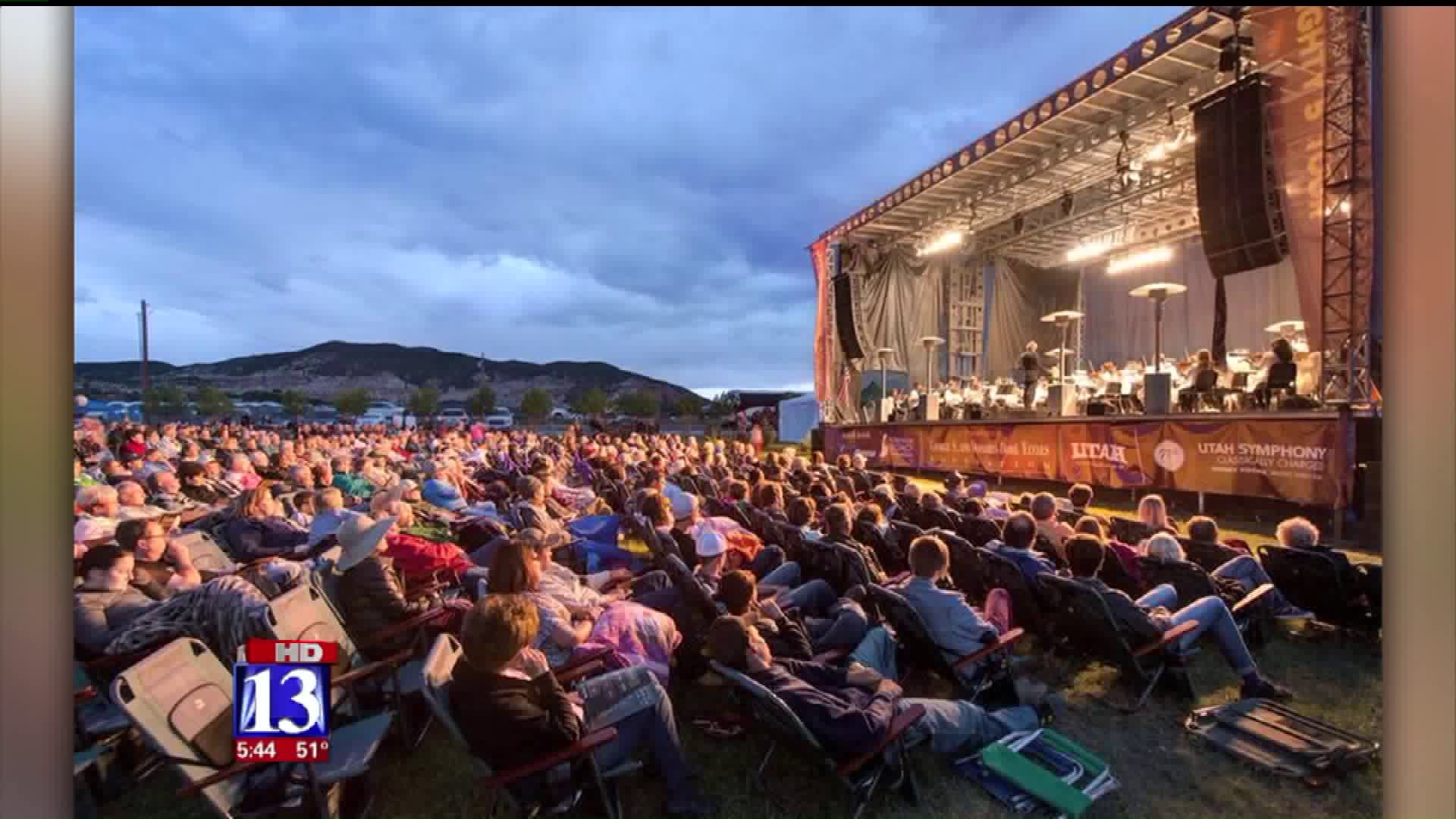 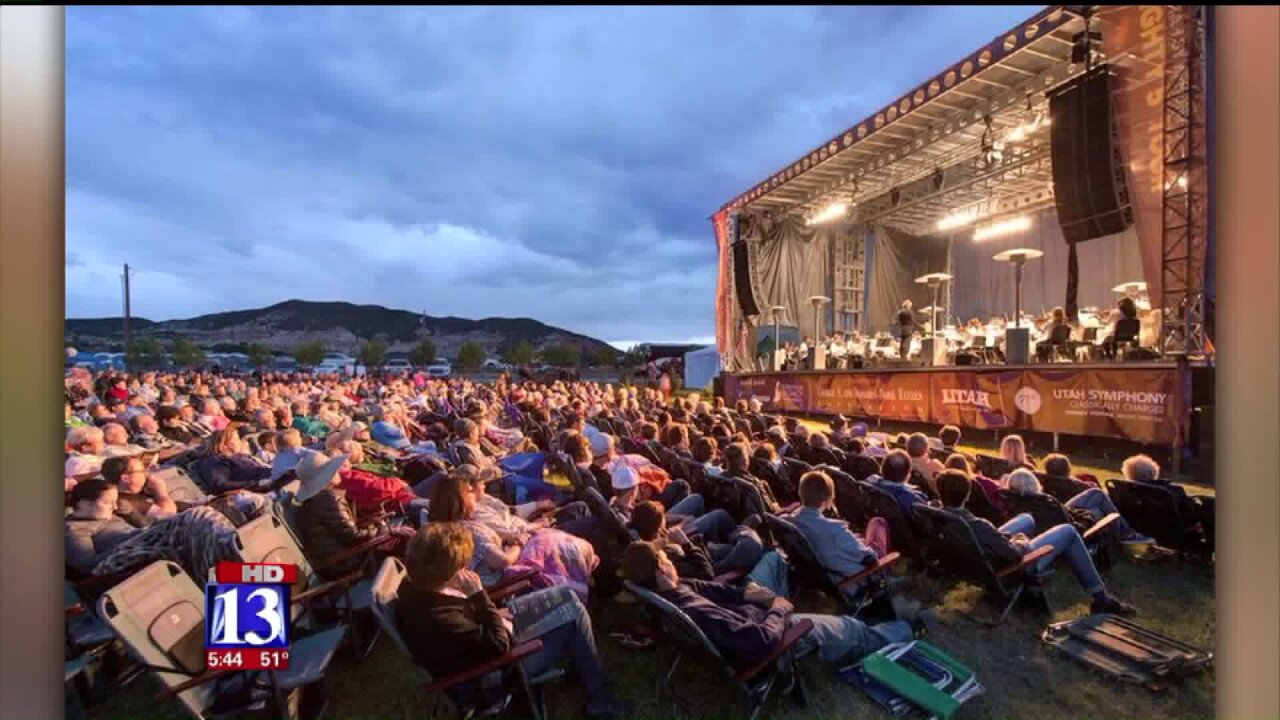 SALT LAKE CITY -- The Utah Symphony announced its upcoming performances set for some of the most rural Utah communities.

The "Great American Road Trip" is a free tour starting the last week of August and is set to cover 1,200 miles through State Parks and National Monuments.

According to the Utah Symphony, the trip is meant to forge connections in communities by celebrating Utah's natural resources and rich cultural heritage with live music.

The Utah Symphony will have three full orchestras and two chamber performances during the trip. Audience members also have the chance to attend star-gazing parties with astronomers and park rangers after the concerts.

The Schedule is listed below.