3 Questions with Bob Evans: DA Sim Gill on immigration, police use of force 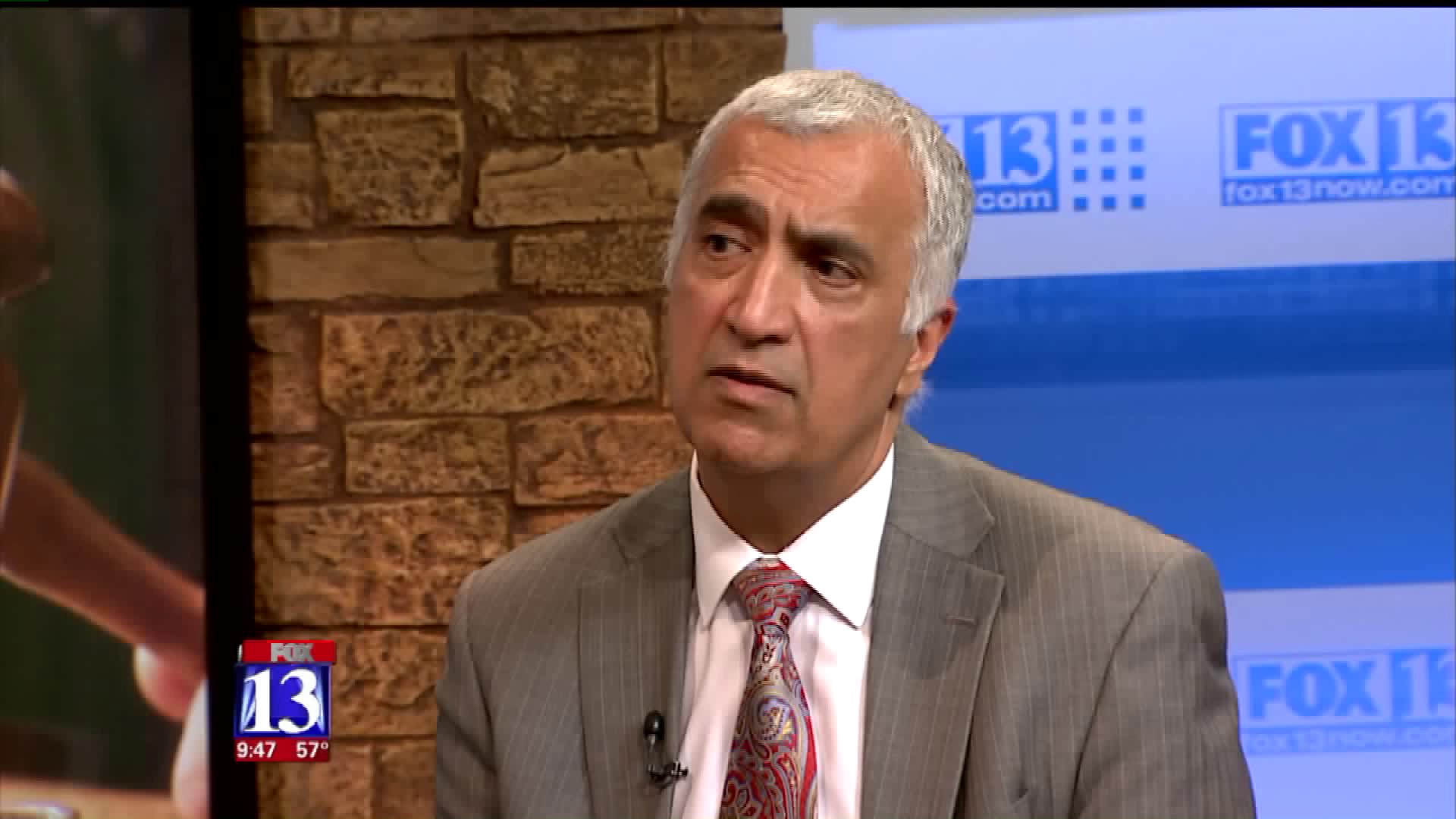 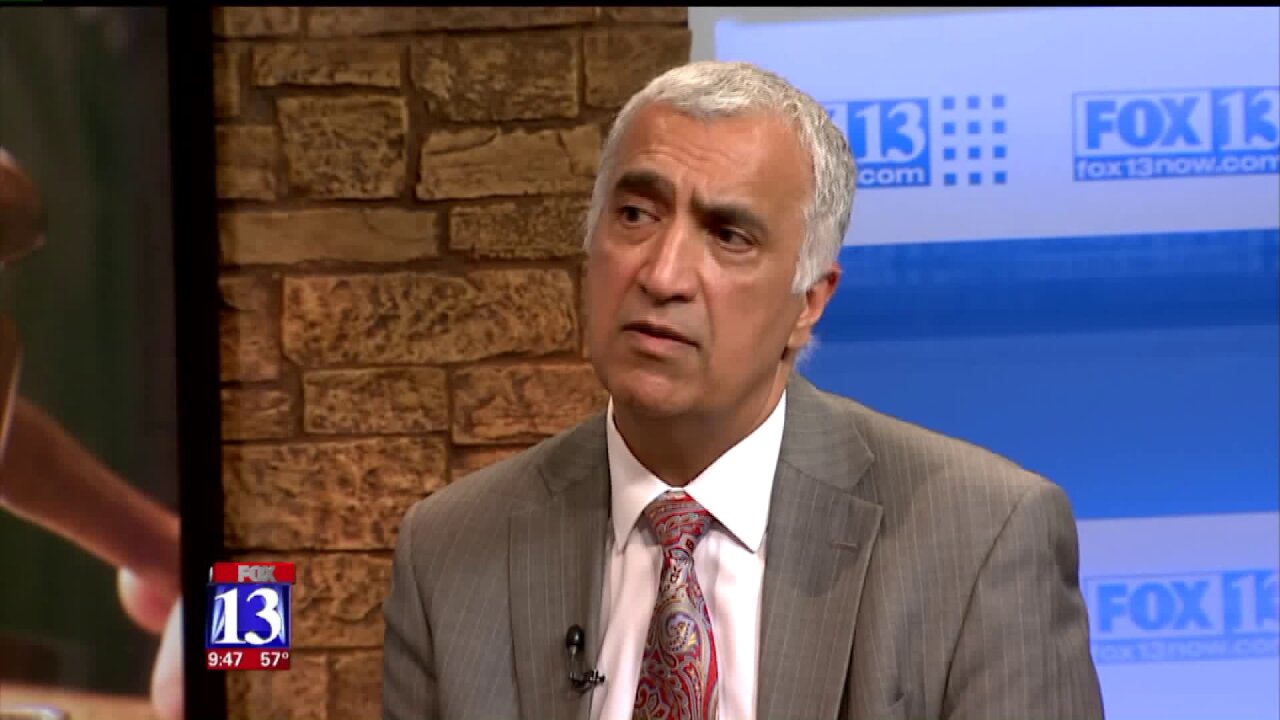 SALT LAKE CITY -- Sim Gill immigrated to the United States from India with his family at the age of 10, and he went on to graduate from the University of Utah before being elected the Salt Lake County District Attorney in 2010.

Gill helped prosecute Elizabeth Smart's kidnapper and has not been afraid to rule some officer-involved shootings unjustified. The DA recently sat down with Bob Evans to answer 3 Questions.

See the video below for the extended interview with Sim Gill: