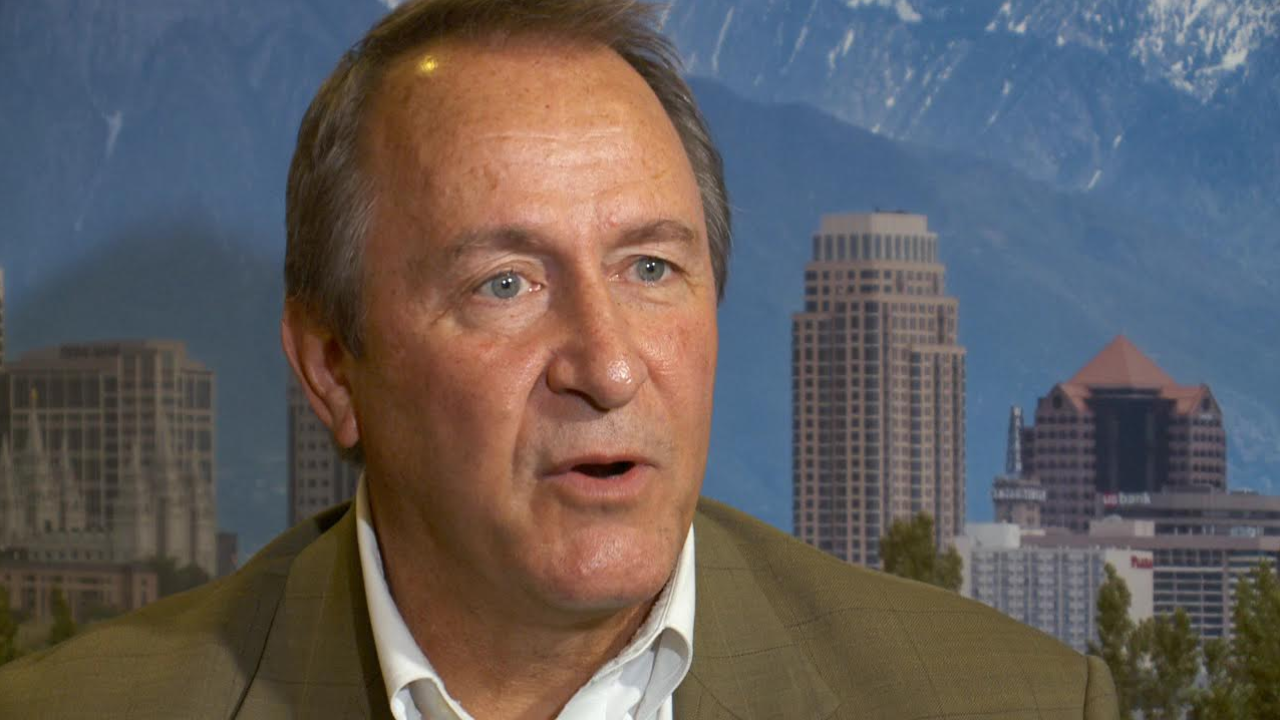 SALT LAKE CITY — The state of Utah is asking a judge to dismiss a lawsuit filed against it by former Utah Attorney General Mark Shurtleff, seeking more than $1 million in attorney’s fees.

The filing by the Utah Attorney General’s Office says it should be dismissed because Shurtleff is no longer in the office.

“In addition, Shurtleff’s statutory claims fail because the court dismissed the criminal charges against him as a result of the prosecutor’s motion to dismiss, not Shurtleff’s,” assistant Utah Attorney General David Wolf wrote.

Shurtleff is suing the state to collect after corruption-related charges were ultimately dismissed against him. He was charged alongside his successor in office, John Swallow, accused of creating a “pay to play” culture in the attorney general’s office.

The Davis County Attorney ultimately dismissed charges against Shurtleff. The former attorney general contends that he should be awarded attorney’s fees because he was engaged in a cooperation agreement with prosecutors. However, the state insists there was no “meeting of the minds,” nor was he a state employee at the time.

A jury acquitted Swallow of all charges after a trial earlier this year.