In lawsuit over ‘Deadpool,’ theater says Utah law over sex and alcohol misapplied 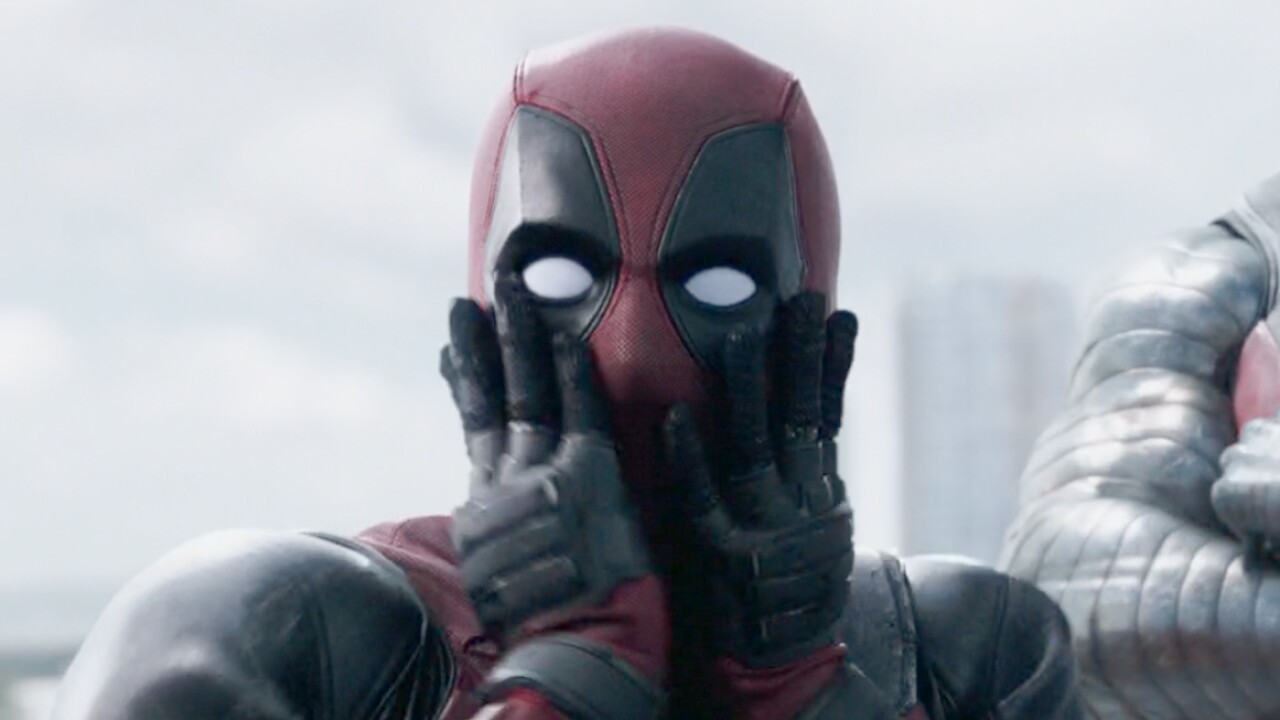 SALT LAKE CITY — A movie theater facing the threat of losing its liquor license over showing “Deadpool” is asking a federal judge to grant a permanent injunction against the state of Utah.

“Defendants (the Utah Attorney General’s Office) have conceded that ‘Brewvies is not a business that focuses on sex’ and ‘that it shows movies that other mainstream theaters show, the only difference being that Brewvies serves food . . . and beverages that include alcoholic drinks,'” Brewvies lawyer Rocky Anderson wrote.

“Defendants have also admitted that the court opinions on which they rely as to any ‘negative secondary effects of serving alcohol while viewing non-obscene movies in a public theater’ concern businesses entirely different from Brewvies’s business: nude dancing clubs, prostitution, and an ‘exotic dancing’ establishment.”

Brewvies is suing the state, arguing that the Utah law violates its First Amendment rights. The theater faced revocation of its liquor license last year after the Utah Department of Alcoholic Beverage Control initiated an investigation. Brewvies had previously been fined for violating the law after it showed “The Hangover, Part II” and been warned against showing “Magic Mike XXL” and “Ted 2.”

In previous filings, the Utah Attorney General’s Office has argued that the law is designed to guard against “negative secondary effects” of alcohol and sexual content.

In his filing — a response to the state’s filing — Anderson challenged that.

“Brewvies’s mainstream movie business is vastly different from predominantly sex-focused businesses, which are the subjects of all the judicial opinions cited by Defendants in this matter and all of the cases in which the Supreme Court has found that secondary effects justify intermediate scrutiny of laws restricting expression,” he wrote.

Anderson asked a federal judge to hear arguments in the case, which could be scheduled for later this year.