Jon Huntsman Sr. weighs in as protests continue over firing of CEO at Huntsman Cancer Institute 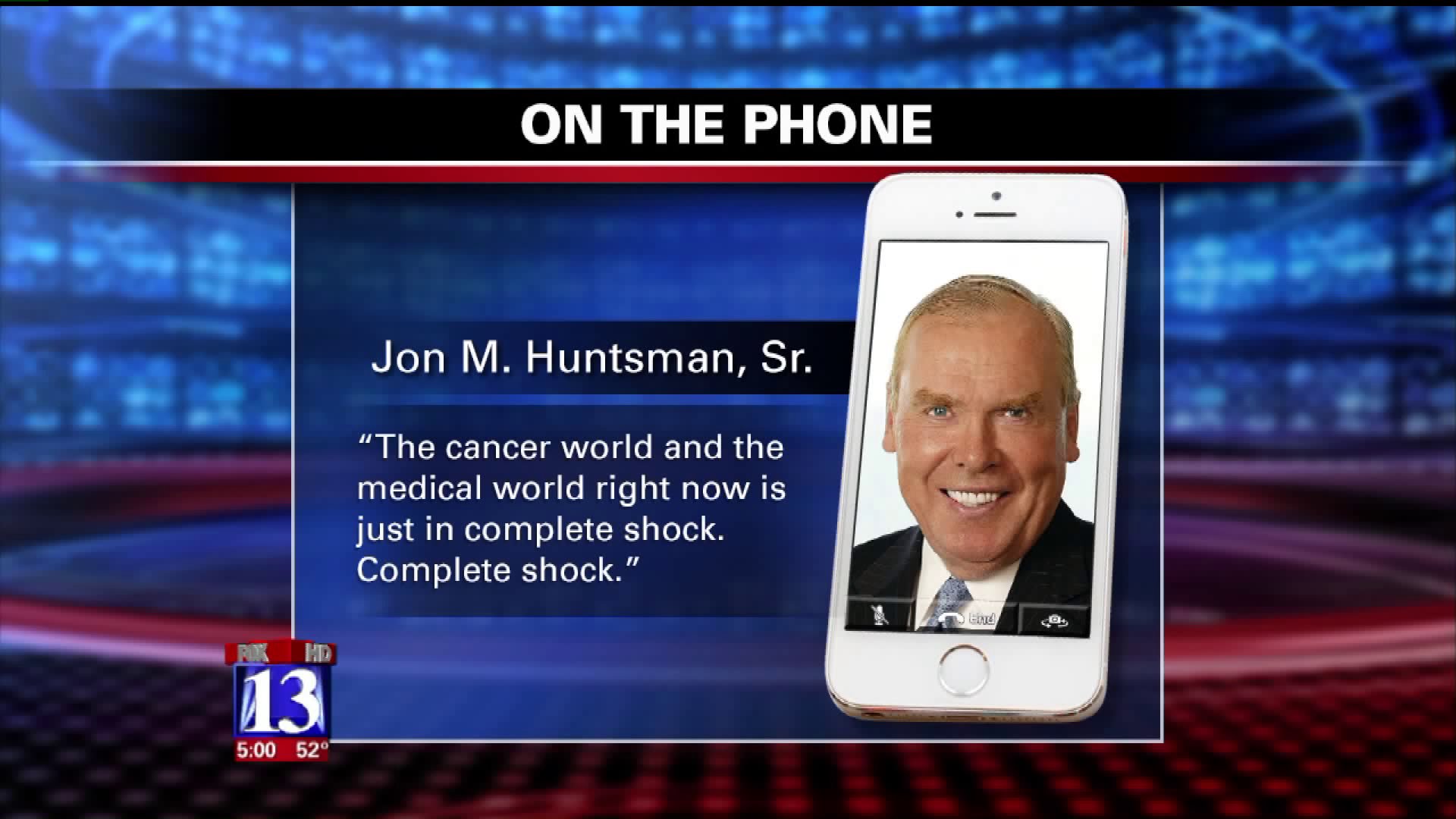 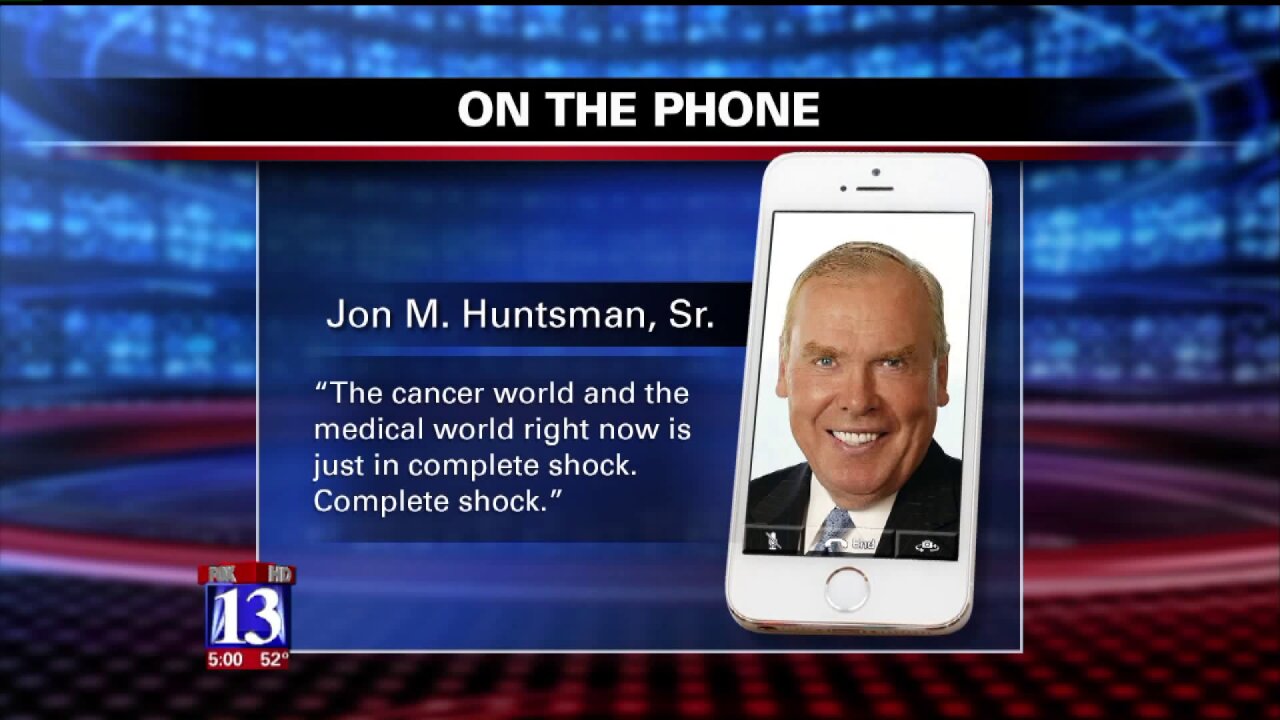 SALT LAKE CITY -- It was another day with more protests over the firing of the Huntsman Cancer Institute CEO with perhaps the most notable remarks coming from Jon Huntsman Senior, who founded the Huntsman Institute a quarter of a century ago.

Over the phone, Huntsman told Fox 13 he's been getting non-stop phone calls from around the world from people who are upset about the way the CEO of the world renowned cancer institute, Dr. Mary Beckerle, was fired.

Dr. Mary Beckerle was informed via email that she was let go on Monday. Almost every day since the news broke, protests have been popping up around the University in support of Beckerle.

In an interview with the Doug Wright Show Friday morning, Huntsman blamed Dr. Vivian Lee, the CEO of the University of Utah Health Care.

"She’s absolutely without question the most unethical, undisciplined woman in the world," Huntsman said.

He claims Lee, who was brought in recently from New York, fired Dr. Beckerle because of greed.

"The Huntsman Cancer Institute has done very well financially," Huntsman said. "The University hospital has not. She wanted clearly to have this come under her domain so she can take credit for our success."

In a full page ad in the Deseret News and the Salt Lake Tribune, Huntsman accuses University administrators of being bloated, inept, and uncaring.

"We are so grateful for everything the Huntsman family has done to help the university. We sincerely want to continue to work with them to further Jon's wonderful vision."

"The university has never put one penny, mind me, one penny of over 2 billion dollars into that facility, and yet they think for some reason they have the authority to come over and fire this great, great gifted national leader with an email," Huntsman said.

Huntsman wants Lee to be let go so he can go back to working with the University toward achieving the ultimate goal of saving lives.