Who wants to run for Chaffetz’s seat? Who does he face if he runs for governor? 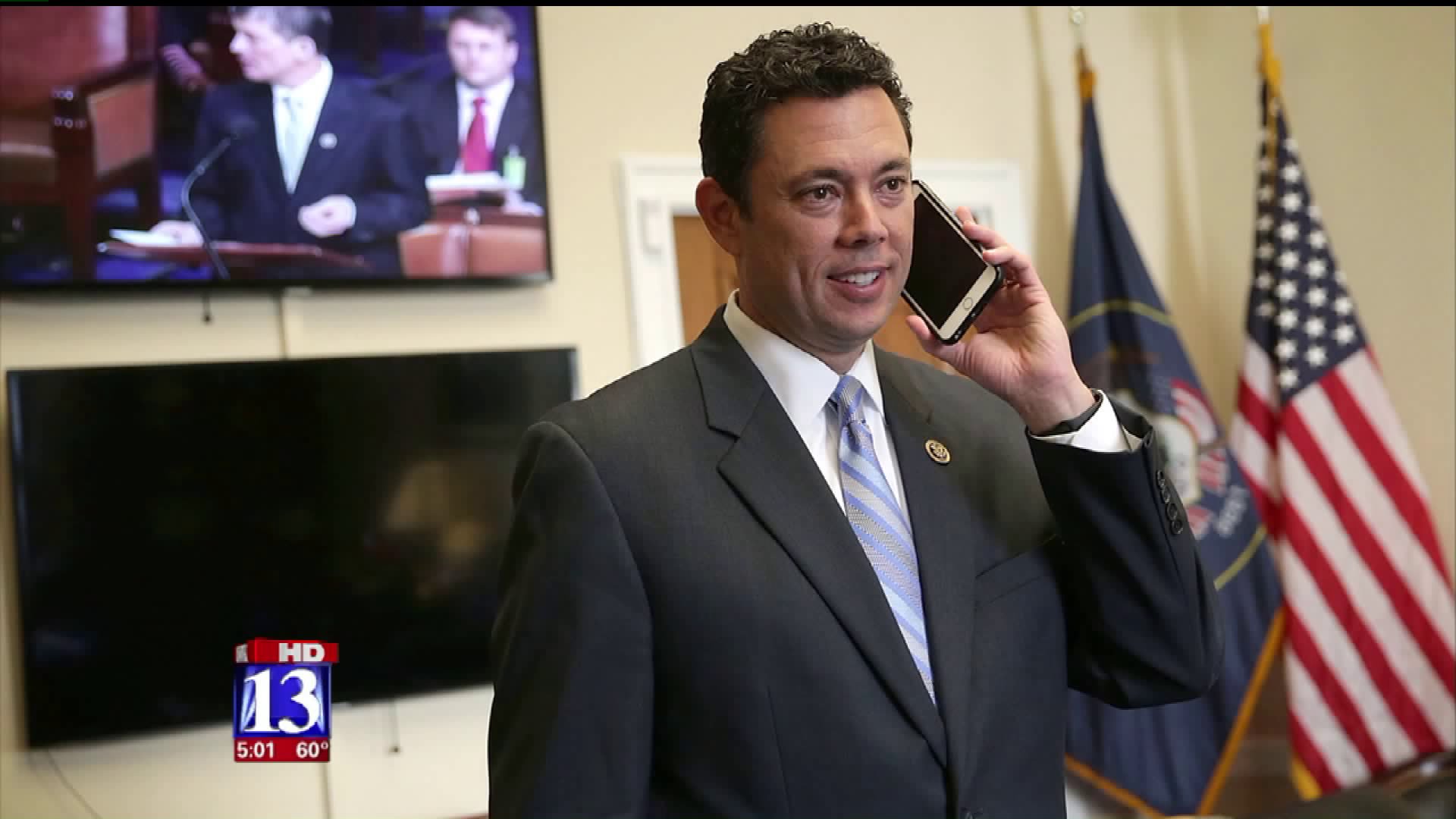 Names started emerging as potential replacements for Chaffetz to represent Utah's Third Congressional District. Names also began circulating to go up against Chaffetz if he were to run for governor of Utah in 2020.

Here's who has told FOX 13 they're interested (and not):

Damian Kidd has already announced a challenge, previously vowing to go up against Chaffetz in a GOP primary.

Provo Mayor John Curtis said Wednesday that he would consult with his family and advisors and make a decision at a later date. He's been the subject of a campaign to draft him to run for the 3rd Congressional District.

"I think more when it becomes an open seat, there’s quite a bit of interest I suspect more will probably look at it," Utah GOP Chairman James Evans said, referencing the list of names.

Kathryn Allen is actively fundraising for the Democratic nomination and took time on Wednesday to celebrate his announcement.

Allen also faces a challenger in Ben Frank, who announced on Wednesday he's seeking the Democratic nomination for 3rd Congressional District, describing himself as a "29-year-old progressive running against a well funded Democratic opponent."

Speaking to FOX 13 on Wednesday, Chaffetz would not rule out a run for governor in 2020.

If he were to run for governor in 2020, he could face Lt. Governor Spencer Cox, Josh Romney and Salt Lake County Ben McAdams (who would be on the Democratic side of that race).

Cox said he was not interested in running for Chaffetz's seat in congress when contacted by FOX 13 on Wednesday. He was mum about whether he would pursue a run for governor.

While I appreciate the encouragement of many, I do not live in the 3rd District, and will not be running for the seat.