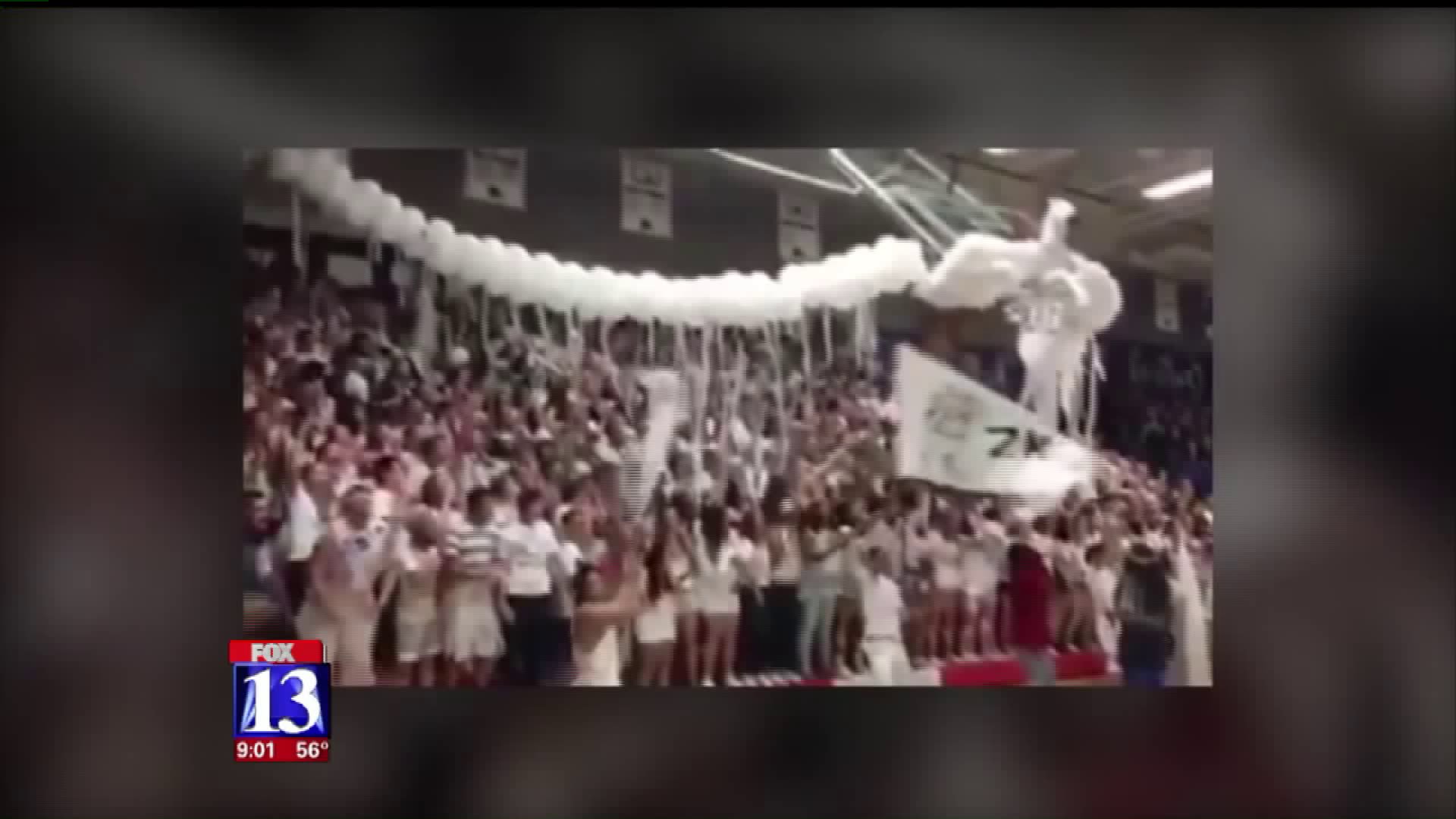 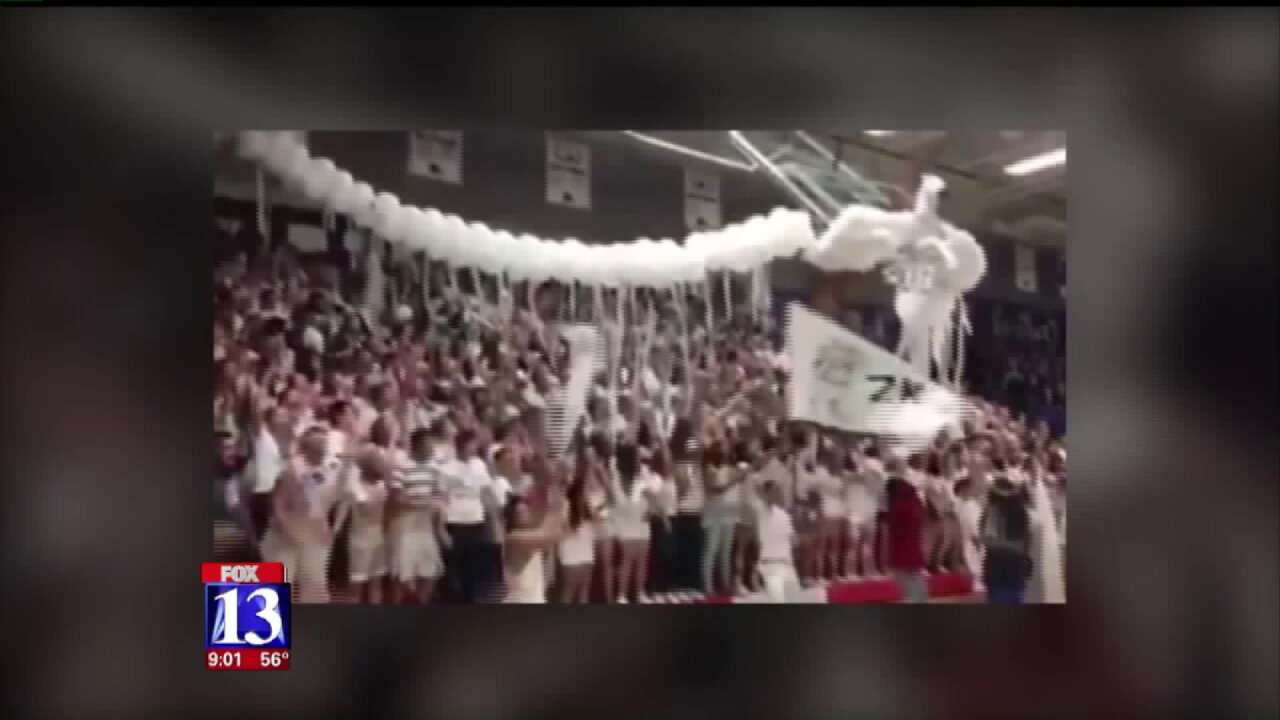 SALT LAKE CITY -- Salt Lake City Police confirm an investigation is underway and they are still determining whether to pursue criminal charges after West High School students reported bleach was thrown in their faces at a pep rally on April 7.

One of the students and her mother spoke to Fox 13 anonymously, saying the bleach burned the girl’s eye and she had to go to the emergency room.

The rally, called the Spirit Bowl, involves classes competing against each other, police said.

The freshman student said as the seniors entered the room, someone threw liquid from a bottle at the crowd.

She was hit in the face with the liquid, and knew something was wrong.

"Everybody was just like, ‘What happened?’” She said. “My eye just started burning. At first we thought it was water, but then we could start smelling it and then my eye started burning."

Salt Lake City Police say at least four students were hit, possibly more. They say two of the students ended up in the hospital.

The student said she went to the nurse’s office and began flushing out her eye, but she was still having issues. The girl’s mother picked her up, and the student said the school recommended she get help from a doctor.

That’s when they went to the emergency room.

“She had to take antibiotics because the bleach was burning her eye, and it caused some little cuts by her cornea,” the mother explained.

The mother said she hopes the student is held accountable, and will pay her daughter's medical bills.

"They went there to harm somebody,” the mother said. “Who goes there as a prank and throw bleach at kids?"

Salt Lake City Police say they have learned the identity of the student behind the supposed prank, and they are in the process of figuring out why this happened—and if they’ll recommend prosecutors file charges.

“It’s frustrating because school is supposed to be safe,” the mother said. “It was a Spirit Bowl, they went there to enjoy and have fun, and she was looking forward to this all week long.”

The Salt Lake City School District was not able to provide comment Wednesday night, and West High School did not immediately respond.

However, on the West High School Facebook page, they posted: "DUE TO THE EFFORTS OF ADMINISTRATION AND POLICE (PARTICULARLY OFFICER WILLIAMS) THE STUDENTS RESPONSIBLE HAVE BEEN IDENTIFIED AND APPROPRIATE ACTIONS ARE BEING TAKEN.”