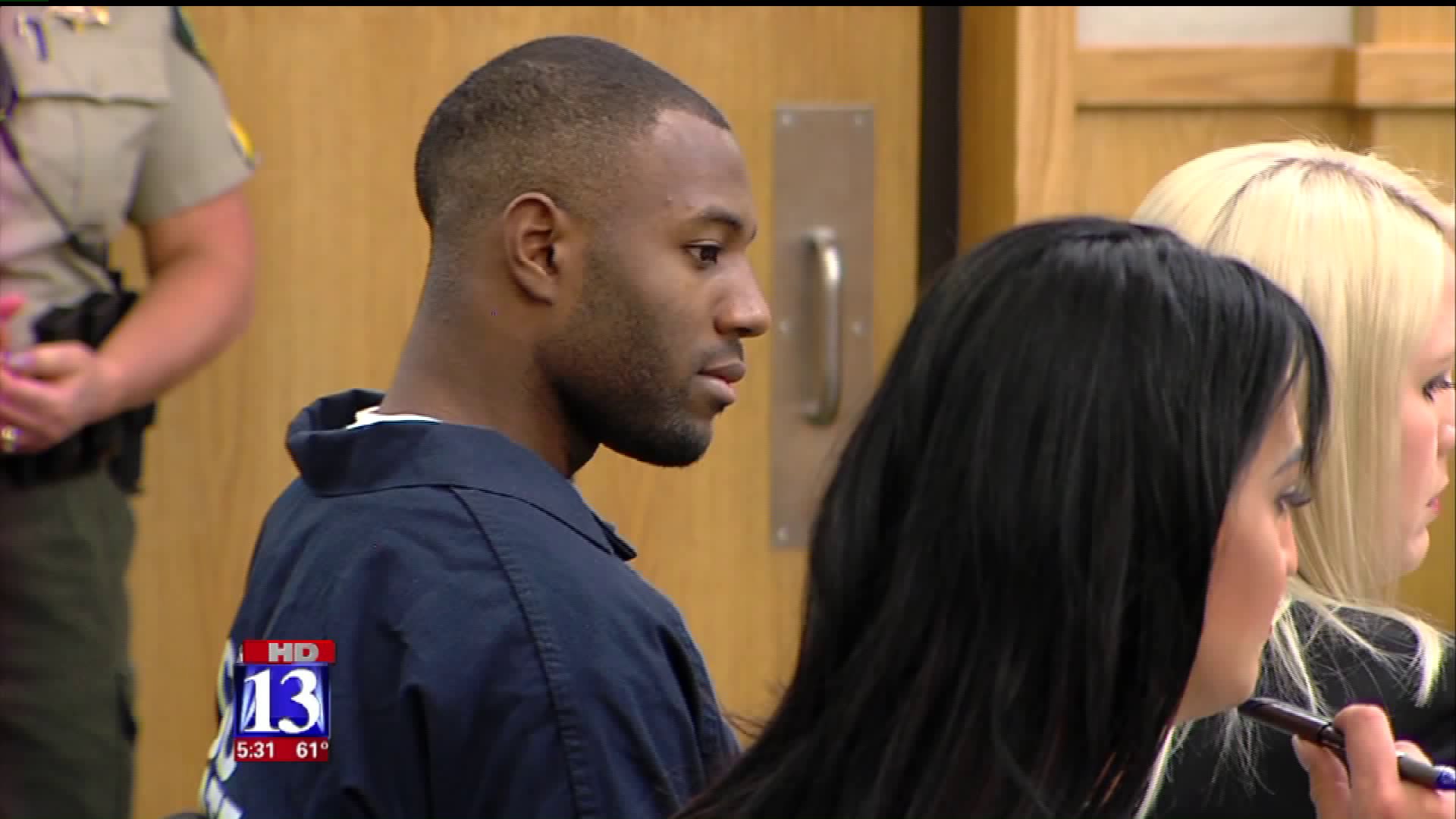 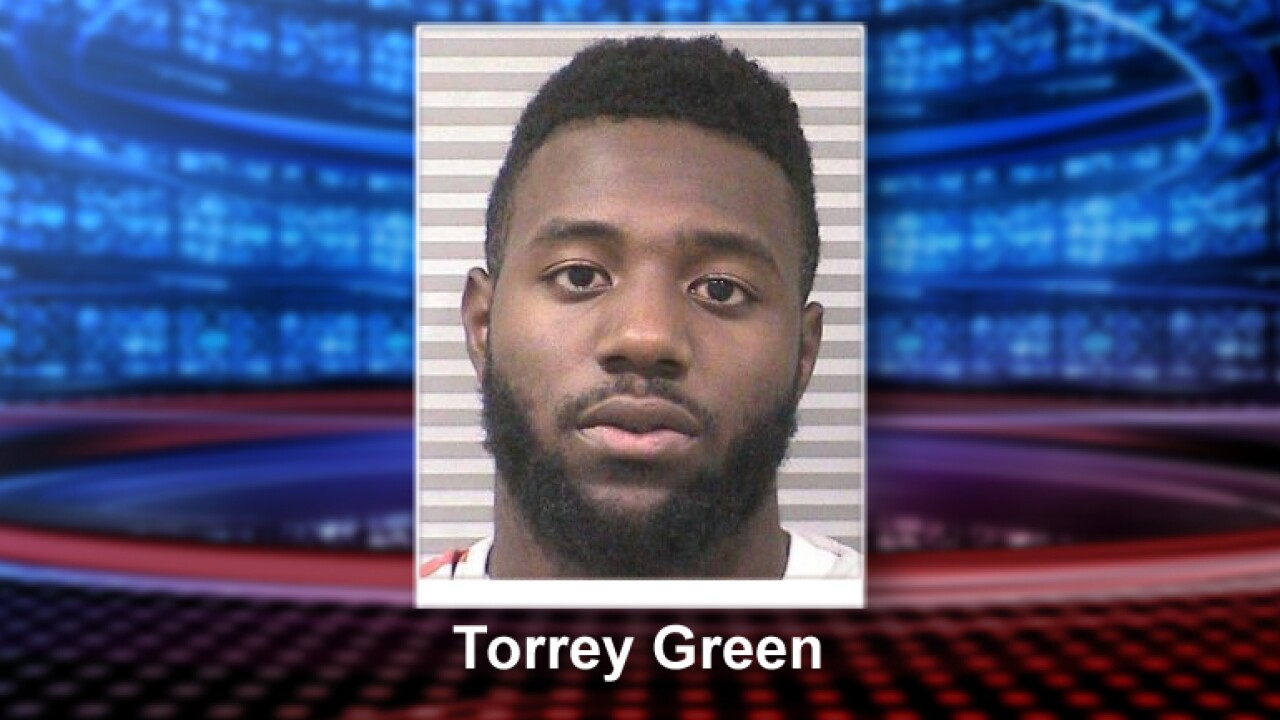 LOGAN, Utah — A Former Utah State University football player, who was also briefly signed with the Atlanta Falcons, has been bound over for trial after a Logan judge’s ruling on Wednesday.

They summed up the alleged victims' testimony from three days of hearings in March. During that time, prosecutors also presented text messages that they say prove Green confessed to assaulting the women.

Prosecutors reminded the judge about the similarities among the seven testimonies, adding the women did not know each other prior to filing charges against Green.

The defense reminded the judge of the lack of evidence and noted that several of the alleged victims did not file charges until after the Salt Lake Tribune announced in a July article that Green would play for the NFL.

The judge ruled there was enough probable cause for Green to face 11 felony charges, including six rape counts, three counts of forcible sexual abuse, and two counts of object rape.

The alleged incidents stem back to November 2013 through January 2015.

Another charge of aggravated kidnapping is still being considered to be bound over to trial along with the other eleven charges. The judge said he would make that decision on that charge on June 6.