Teen dies after being hit by car near Syracuse Jr. High 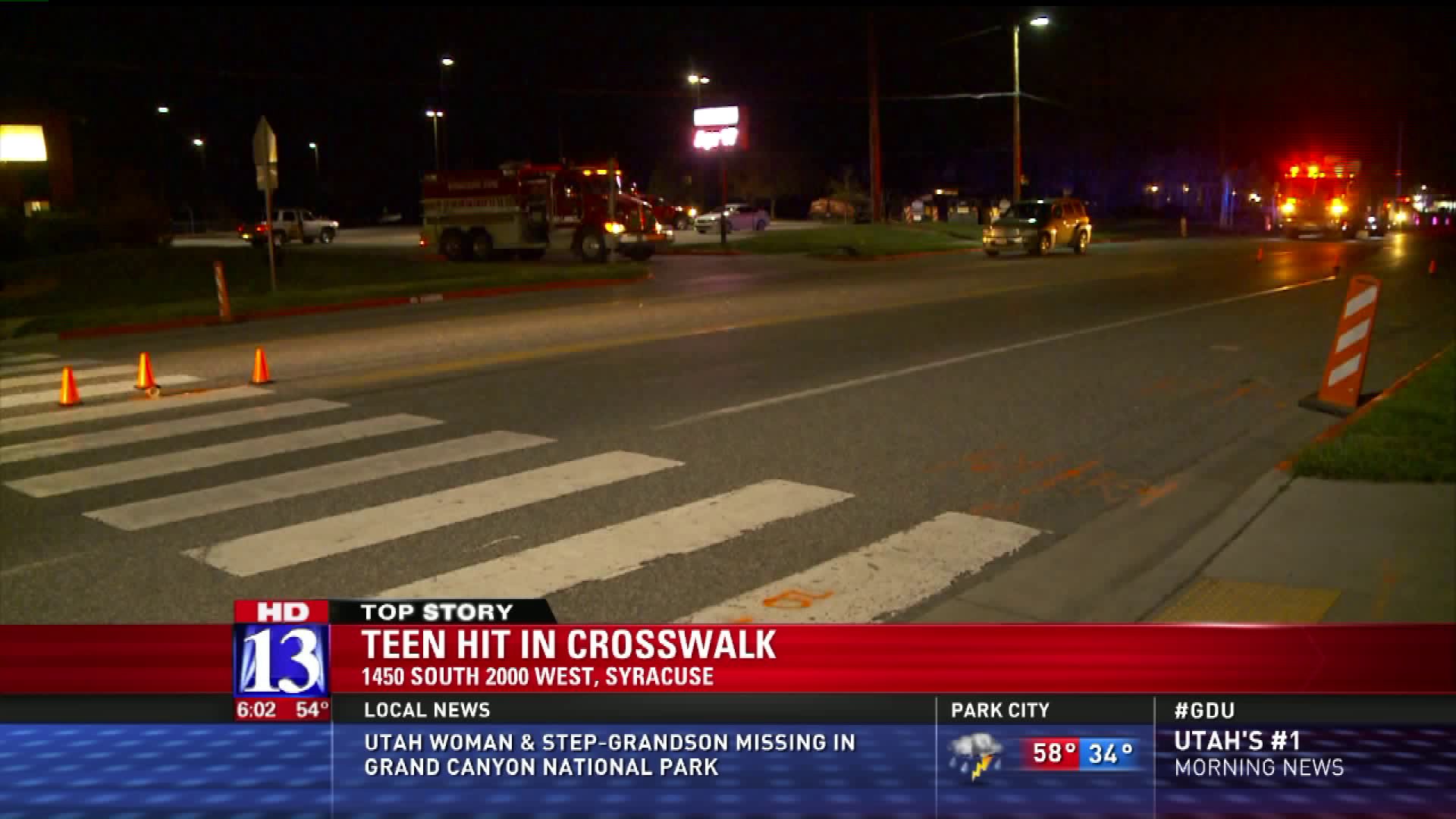 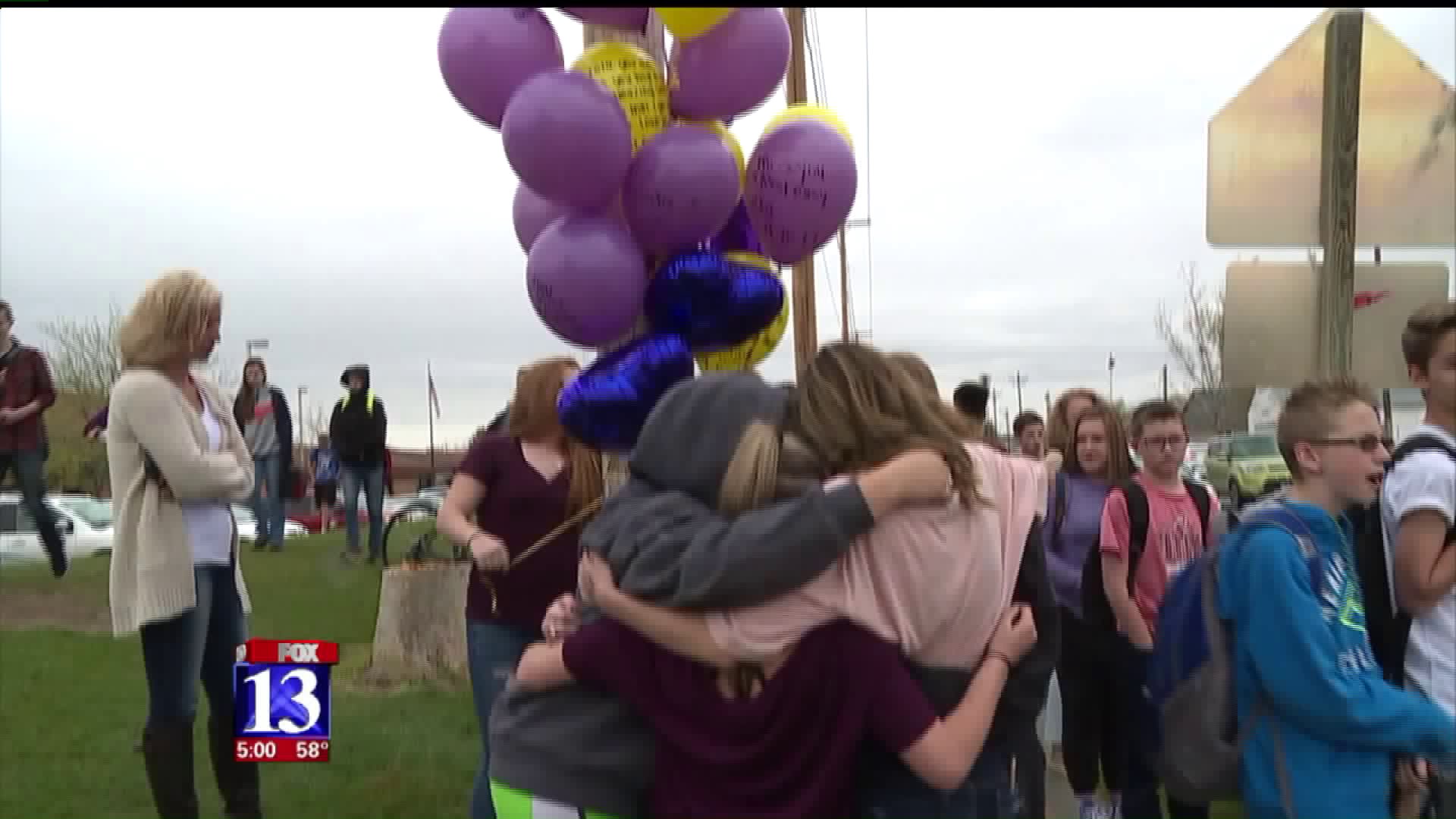 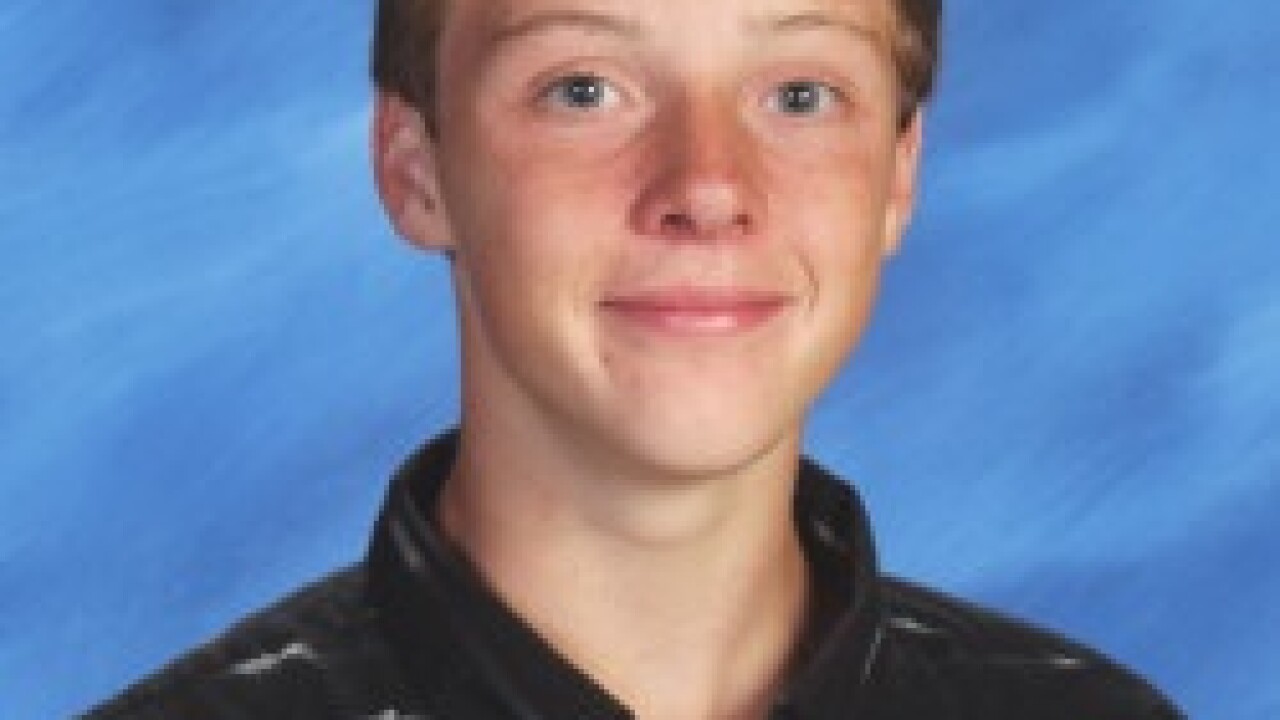 SYRACUSE, Utah -- A 14-year-old boy died Tuesday morning after he was hit by a vehicle near Syracuse Junior High Monday night.

Police said it happened around 8:30 in a crosswalk near 1450 S and 2000 W. The boy was hit by a southbound car, and he was pushed into the northbound lanes and pinned under another car. At that point, passersby rushed to the boy's aid and lifted the car off him.

"I would hope that most people would jump out of their vehicles and help anybody in this sort of situation. The citizens that did, we would really like to thank them because it will help save the boy's life," said Det. Erin Behm, Syracuse Police Department.

Paramedics responded and stabilized the boy, who was then taken by helicopter in critical condition to Primary Children's Medical Center in Salt Lake City.

Police said both drivers are cooperating in the investigation, that the area is well-lit and accidents of this type are uncommon in the area.

To help with the family's funeral expenses, check out their GoFundMe.