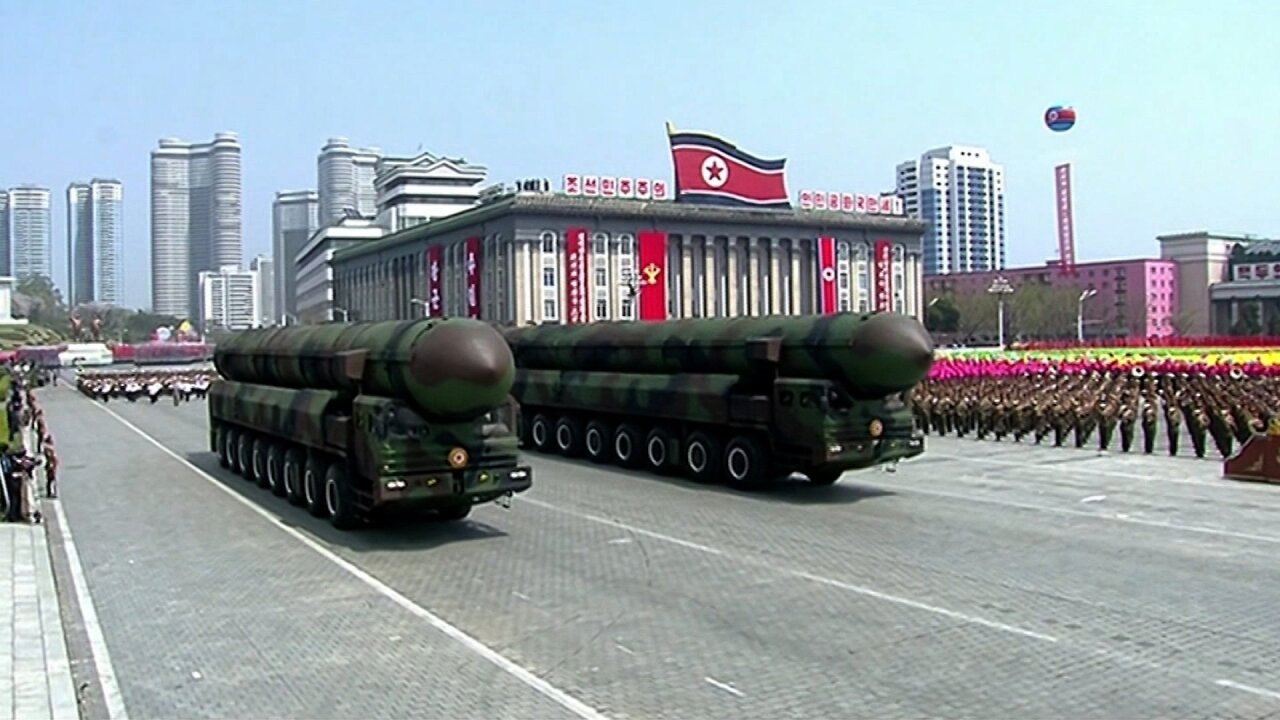 North Korea showed off its new missiles and launchers during its annual military parade. 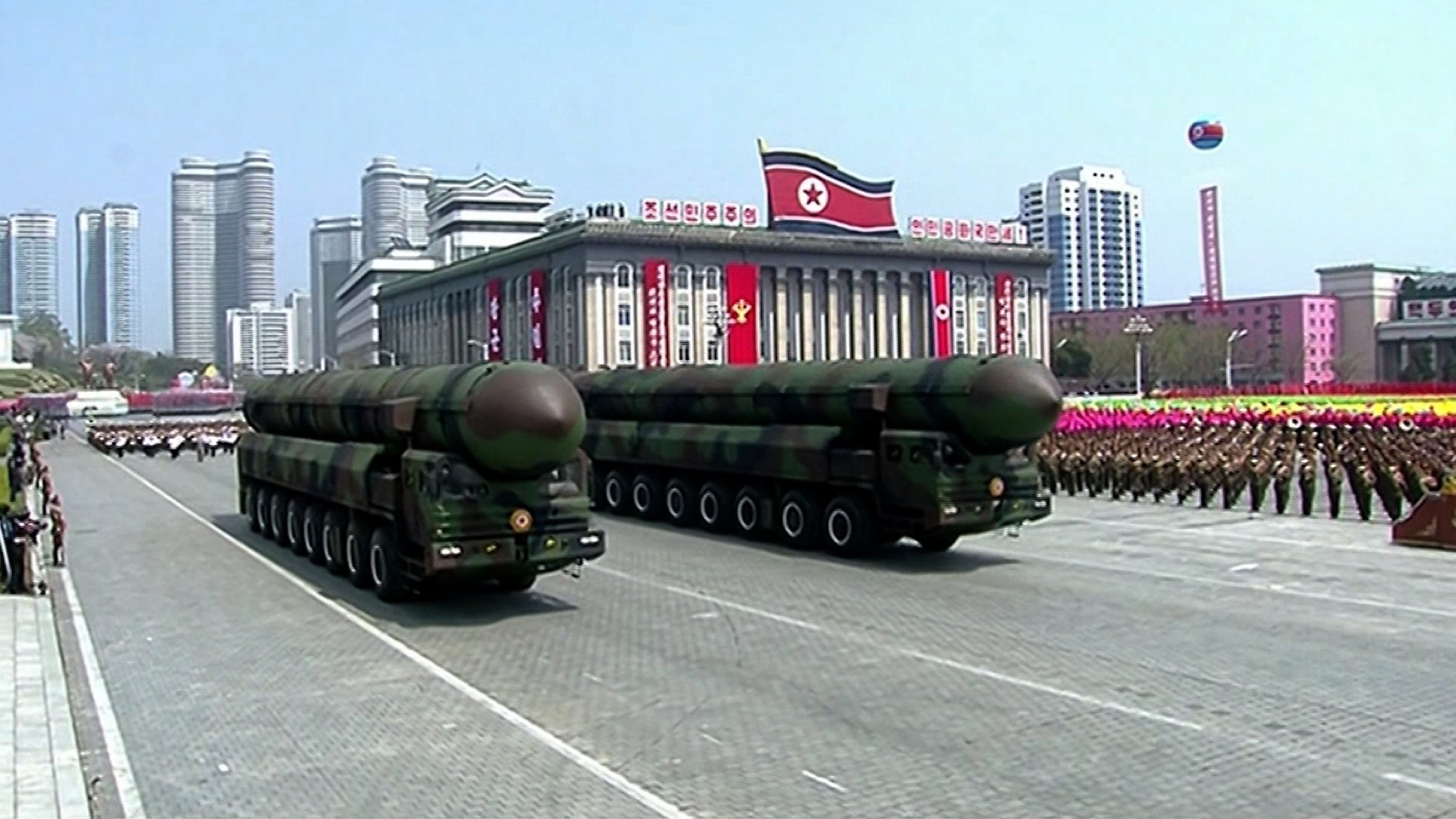 By Paula Hancocks and Steve Almasy

The attempted launch occurred a day after the regime of Kim Jong Un showed off a bevy of new missiles and launchers at a large-scale military parade on its most important holiday.

A South Korean defense official said the action took place in Sinpo, a port city in eastern North Korea. That was the site of a ballistic missile test earlier this month in which the projectile fell into the Sea of Japan, also known as the East Sea.

The North Koreans use Sinpo shipyard for their submarine activity, and US satellites have observed increased activity there in April, a US official said at the time of the previous test.

South Korean and US intelligence officials are trying to determine what type of missile was used Sunday.

Here are the latest developments:

• US Vice President Mike Pence, en route to South Korea for a previously scheduled trip, was briefed on the launch, administration officials said. Pence and President Donald Trump have been in contact, aides to the vice president said.

• US Pacific Command said it tracked a missile launch at 5:21 p.m. ET and said the missile blew up almost immediately.

• At this point, US military officials don’t believe the missile had intercontinental capabilities, a US defense official told CNN. The official said the missile blew up so quickly there is limited data.

• CNN’s Will Ripley in Pyongyang, North Korea, reported there was no immediate confirmation from North Korean state media about the launch.

North Korea’s actions come as tensions on the Korean Peninsula have spiked to alarming levels.

The US Navy dispatched the aircraft carrier USS Carl Vinson strike group to the region last weekend, and Trump has been tweeting this week that if China can’t rein in North Korea’s nuclear program, the United States will.

Pence is headed to Asia this weekend, with planned stops in Seoul; Jakarta, Indonesia; Tokyo and Sydney.

Analysts had expected North Korea to conduct a nuclear missile test around the time of his visit, possibly on Saturday as the nation celebrated the 105th birthday of its founder — Kim II Sung, the late grandfather of North Korea’s current leader.

The status of the North Korean underground nuclear test program is unchanged, a senior US defense official told CNN’s Barbara Starr, and a test could come at any time.

The reported failed test comes at a time of year when North Korea has previously tried to launch missiles. Last year, Pyongyang attempted to launch a Musudan missile on April 15, an auspicious date on which millions celebrate Kim II Sung’s birthday.

That test also failed, as there was “no evidence the missile reached flight,” a US official told CNN.