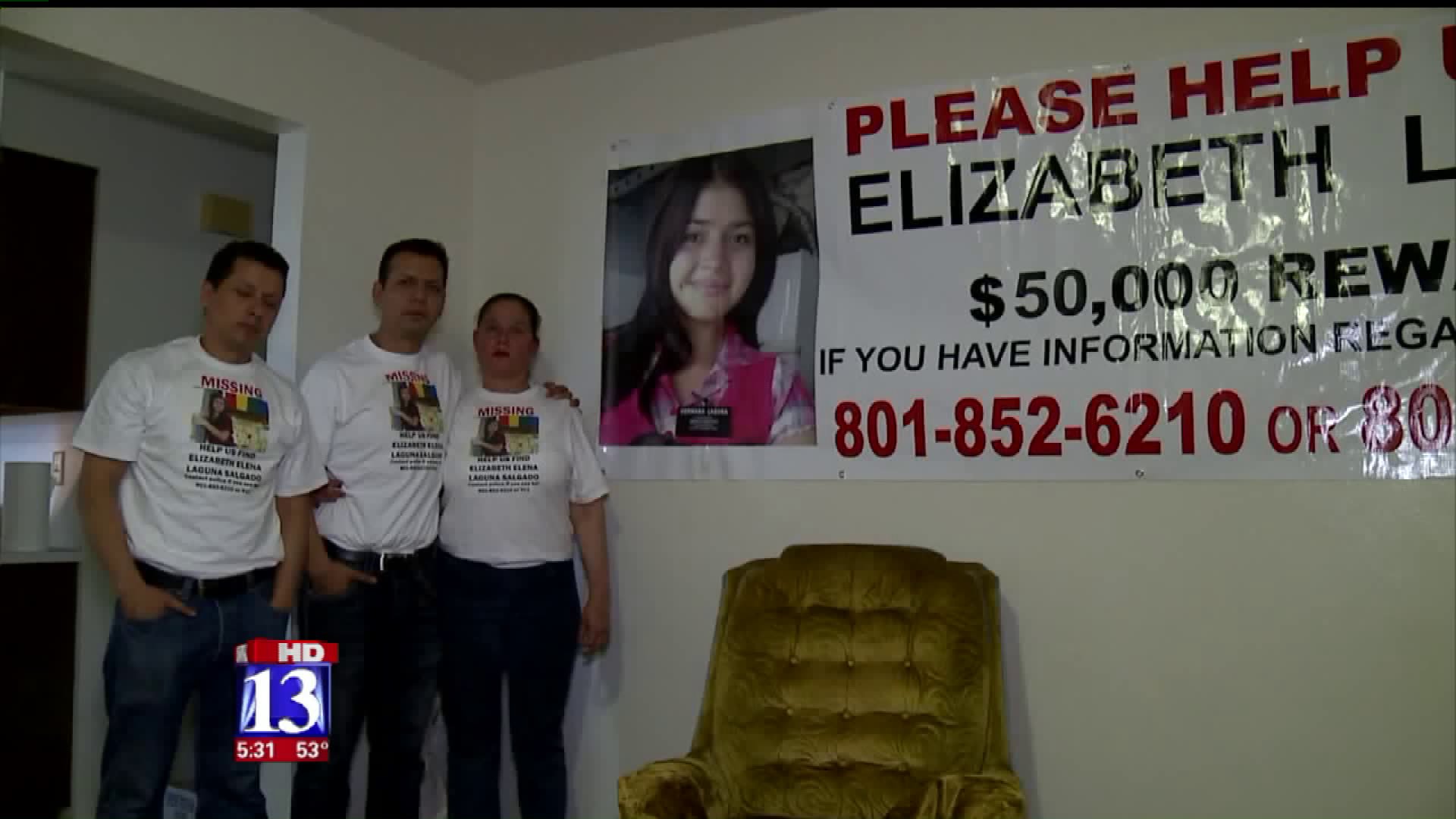 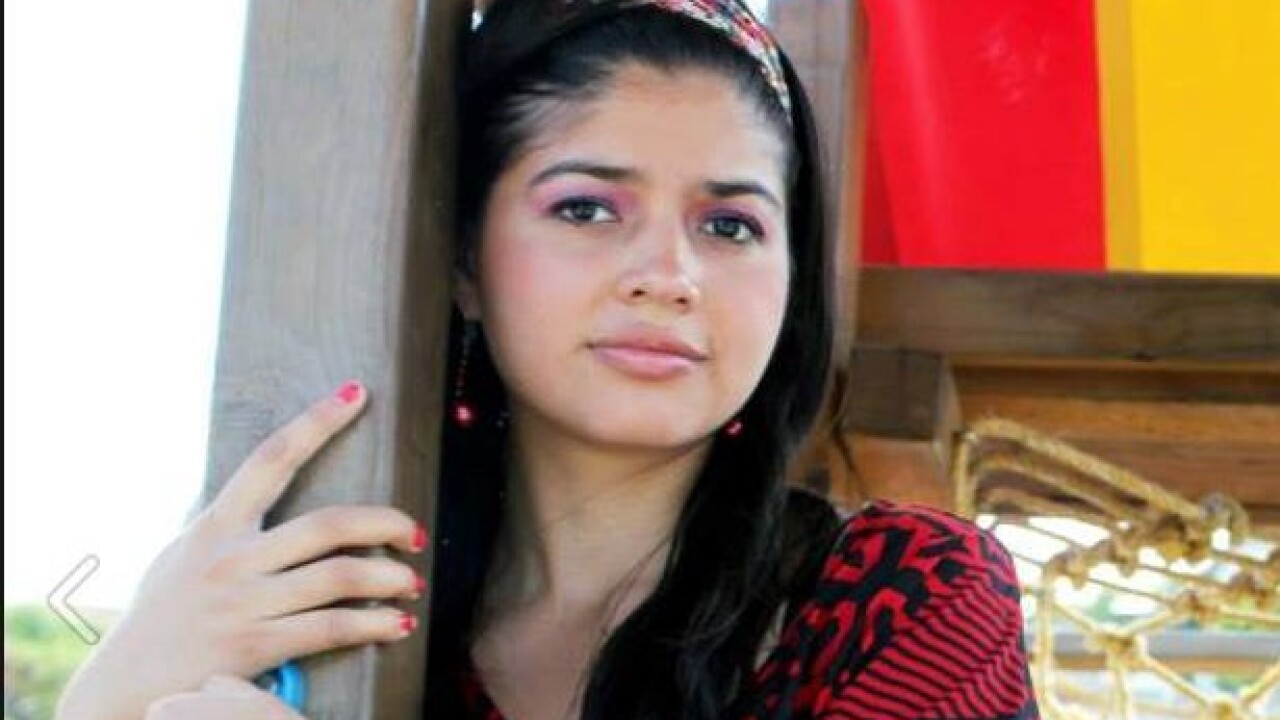 PROVO, Utah -- Rosemberg Salgado told a small crowd of reporters Friday he doesn't want anyone to forget his niece, Elizabeth, is missing.

His niece, Elizabeth Elena Laguna Salgado, moved to Provo when she was 28 after serving a mission for The Church of Jesus Christ of Latter-day Saints. Her uncle said she told her family she wanted to live with people who shared her faith, and she wanted to learn English.

Easter Sunday 2017 marks two years since Salgado left her class at the Nomen Global Language Center in Provo. She had 18 blocks to walk home to her apartment. Somewhere along the way, she went missing.

Her family has a theory that a friend may have offered her a ride home and, "took advantage of that."

Tips that were once pouring in to Provo Police have slowed drastically. Salgado said they are at a standstill with leads, and that's why they need help from the community.

He said they would also like help from the Hispanic community that may have known her; Salgado said the police are not concerned with anyone's citizenship status. They simply want information about Elizabeth.

"The pain that you're going through and the nightmare your family is living in is horrendous. Certainly there was times that we hoped, please just let me have this over with," said Ed Smart, whose own daughter, Elizabeth Smart, went missing in 2002.

Smart was found within the year. Ed Smart and his family have offered support to the Salgados.

Rosemberg Salgado said he hopes his family shares the same miracle the Smarts had in finding their daughter. Meanwhile, he said the rest of his family has gone home to Mexico. Elizabeth Salgado's mother is struggling with her health.

Anyone with information about Salgado or her disappearance is asked to call Provo Police.