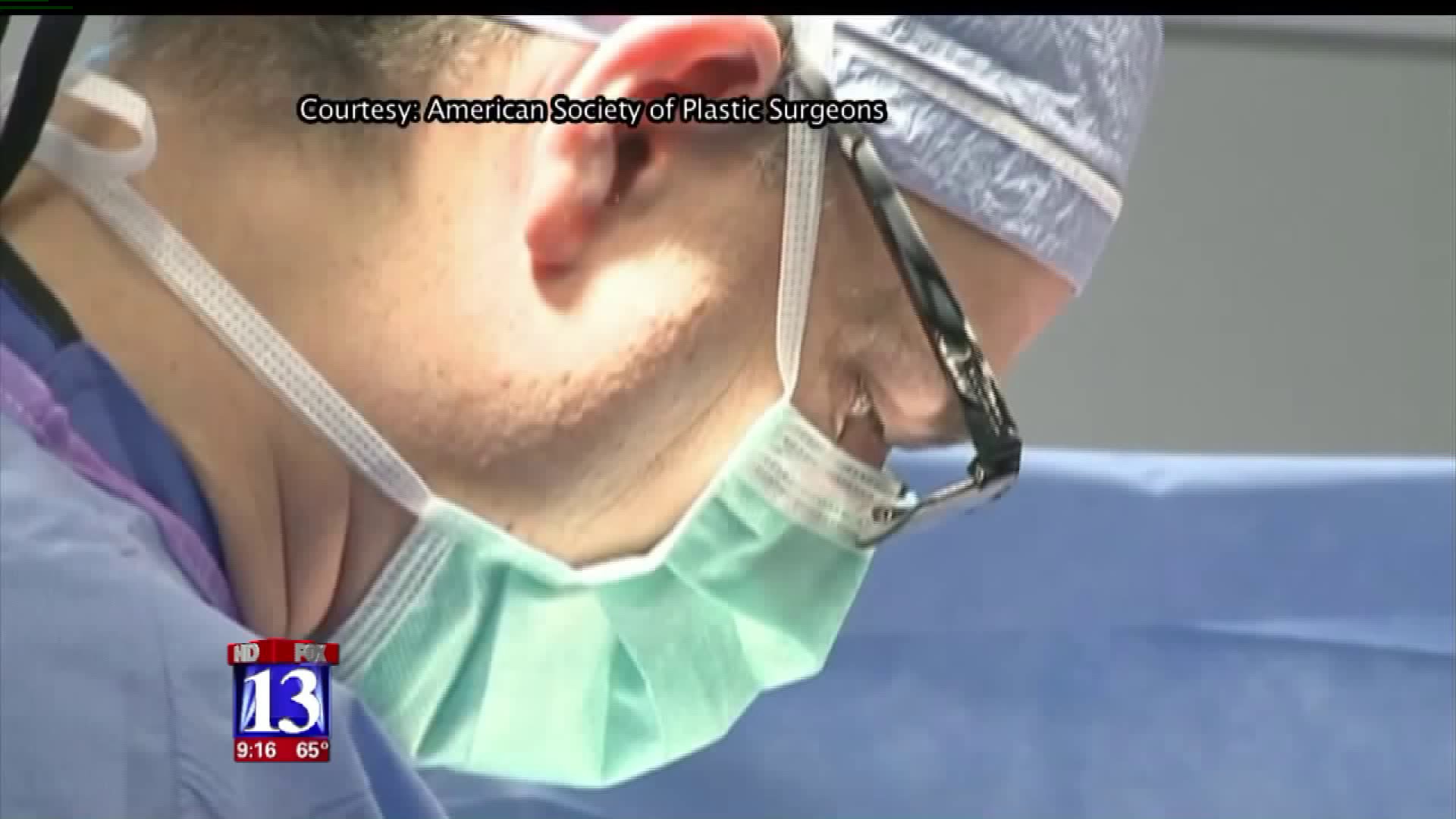 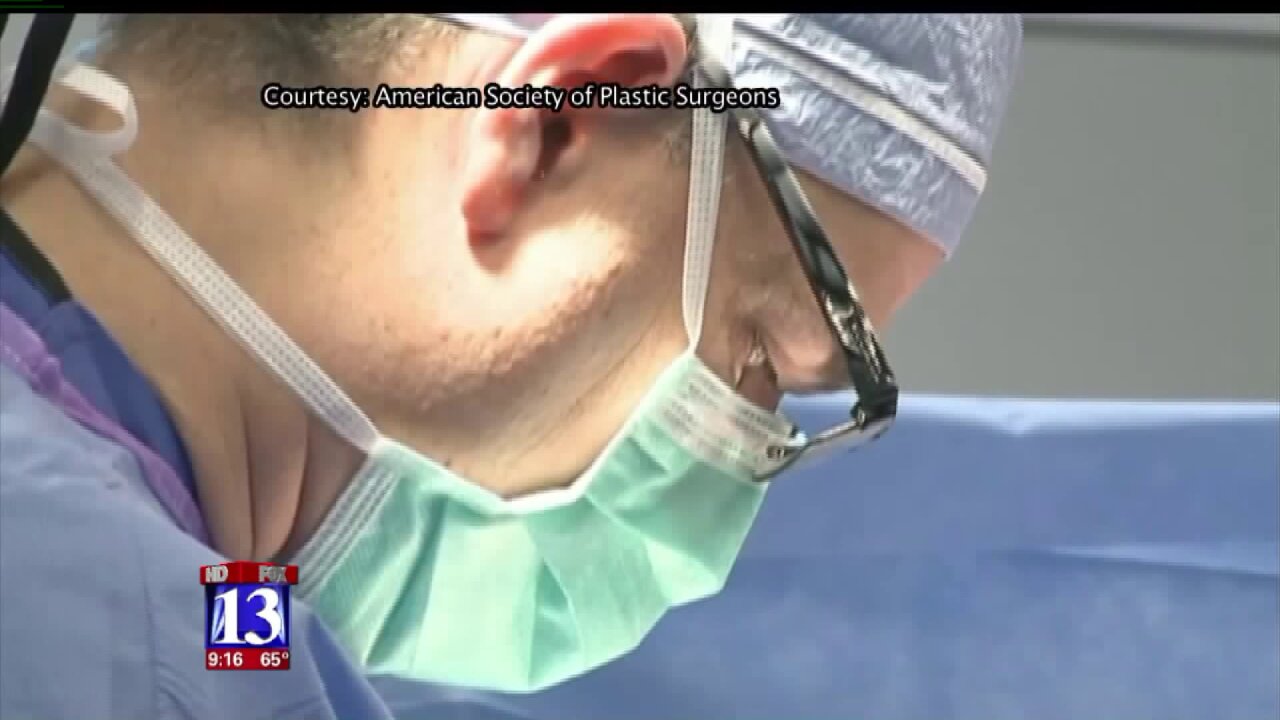 "It helped uncover some interesting trends here in the state of Utah," Dr. Madsen said. "One being the rise of [breast implant] gifts that are given actually by parents to their daughters for high school graduation."

Back in 2007, Forbes named Salt Lake City the Vainest City in the country based on the ratio of plastic surgeons living in the area. The likely logic being that the high demand created the need for plastic surgeons.

Madsen points out two areas where cosmetic surgeries continue to soar in Utah a decade later.

"Young women who are 18, 19 and 20, getting themselves prepared, instead of sometimes going to college and using funding for college and preparing their minds, they were preparing their bodies," Dr. Madsen said. "Often times saying they were waiting for a returned missionary in the LDS Church."

Madsen says Google data shows that Utah women are more than 50 percent more likely to splurge for breast surgeries than the national average. However, she also points out that it's not just high school graduate-aged kids getting the work done.

"There’s a trend so say when you’re done having children, that maybe you need to have some work done," Madsen said of Utah moms being on the rise for 'mommy makeovers,' or cosmetic procedures that target a number of things at once.

"In Utah in particular here we do a lot of combined procedures," said Dr. Renato Saltz, a plastic surgeon in Utah who is also the President for the International Society for Aesthetic Plastic Surgery. "And that has to do with the fact in our state, you know, they have multiple children."

But Dr. Renato also points out that developing technologies make cosmetic surgery less invasive and more appealing overall. In fact, he says the fastest growing demographic for plastic surgery comes in people 65 years old and up.