Crews not giving up after days of searching for missing hiker 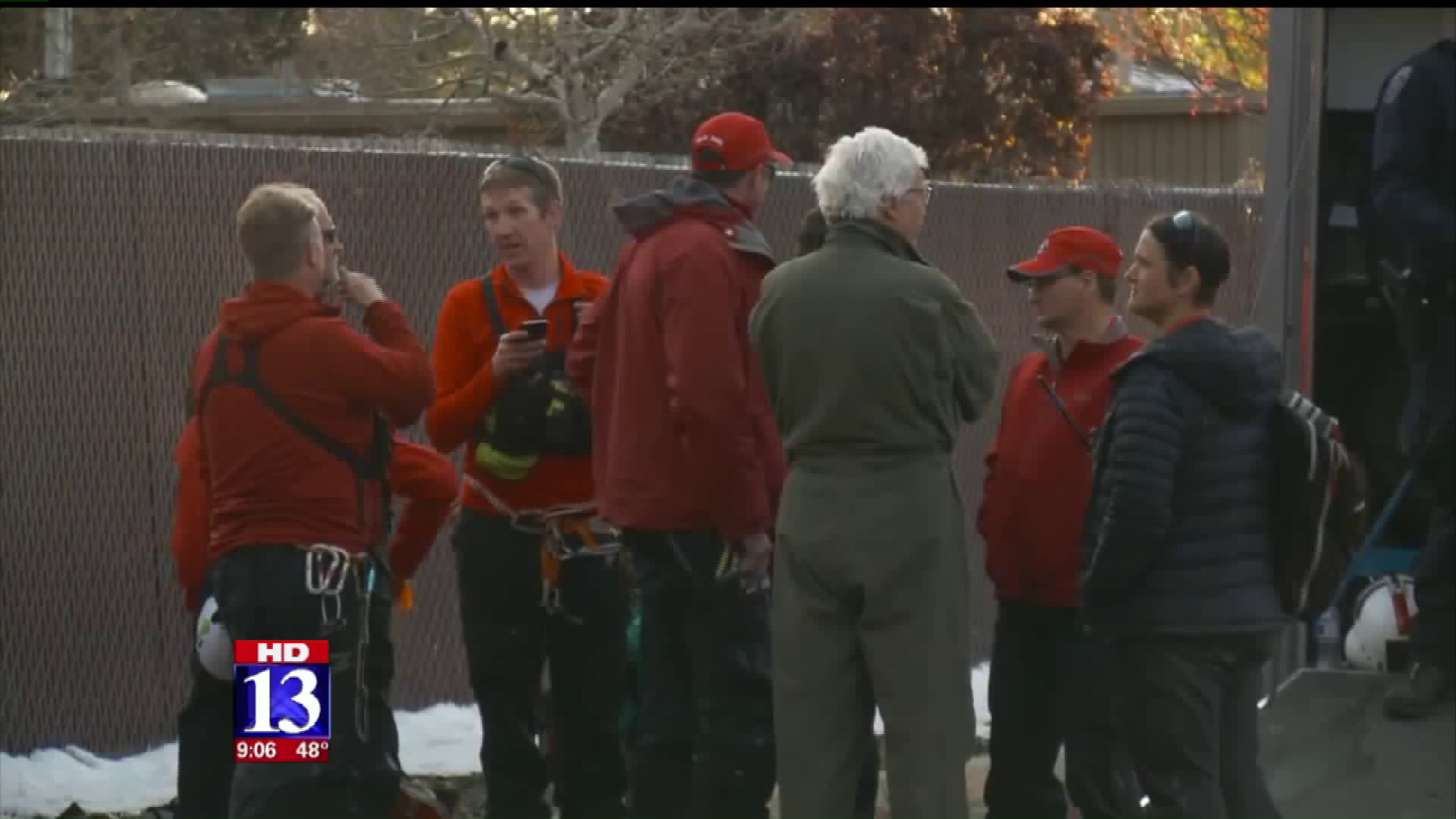 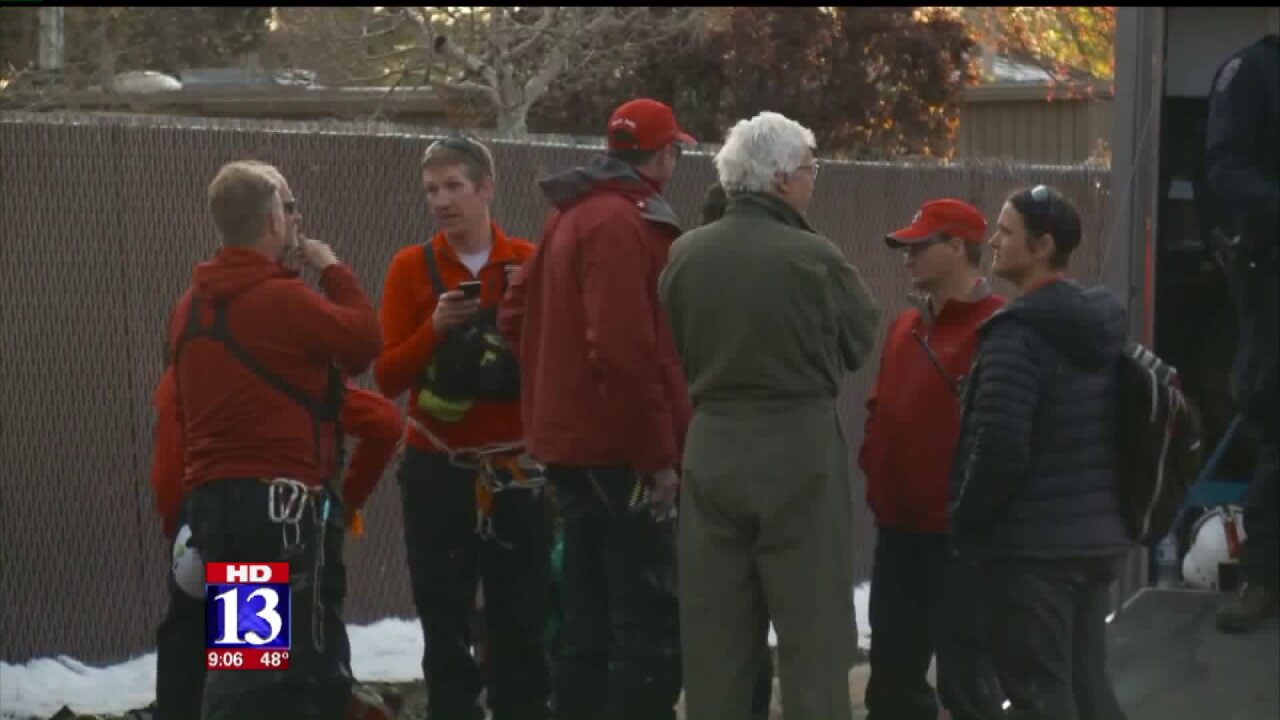 COTTONWOOD HEIGHTS, Utah -- Crews are still searching for a missing hiker after days of looking.

Search and rescue crews, dogs, and drones have been scouring Ferguson Canyon non-stop looking for any sign of him.

"The terrain up there is fairly steep. There’s lots of signs of avalanche conditions and some slides," said Wayne Bassham, Search and Rescue Commander for the Salt Lake County Sheriff's Department.

Earlier on Monday, there was a glimmer of hope according to Unified Police Public Information Officer, Ken Hansen.

"We had a hiker that approached me this morning and said she had seen a pair of shoes up on the mountain," said Hansen.

When the family first saw the shoes, they thought they belonged to Benjamin, but after a closer look, they determined they were the wrong size.

"We were hopeful there for a minute that we had an area that we could narrow down and search but unfortunately that isn’t going to happen," said Hansen.

Four days without any leads is leaving the family full of anxiety.

"It's so difficult for them. They drove all the way out here from North Carolina and this is a huge life changing event for them. You know, one of their two sons," said Hansen.
However, crews aren't ready to give up.

"If we come across the individual that we're looking for we’ll be thankful. If we don’t we can just keep trying. We’re exhausting every avenue we can think of," said Bassham. "It's going to get tougher every day but you can never say never.”

Crews say the weather is warm enough to survive if you have the right gear, so they plan to continue their efforts. Crews will be doing another search and rescue call on Thursday when the ground is drier and easier to search.