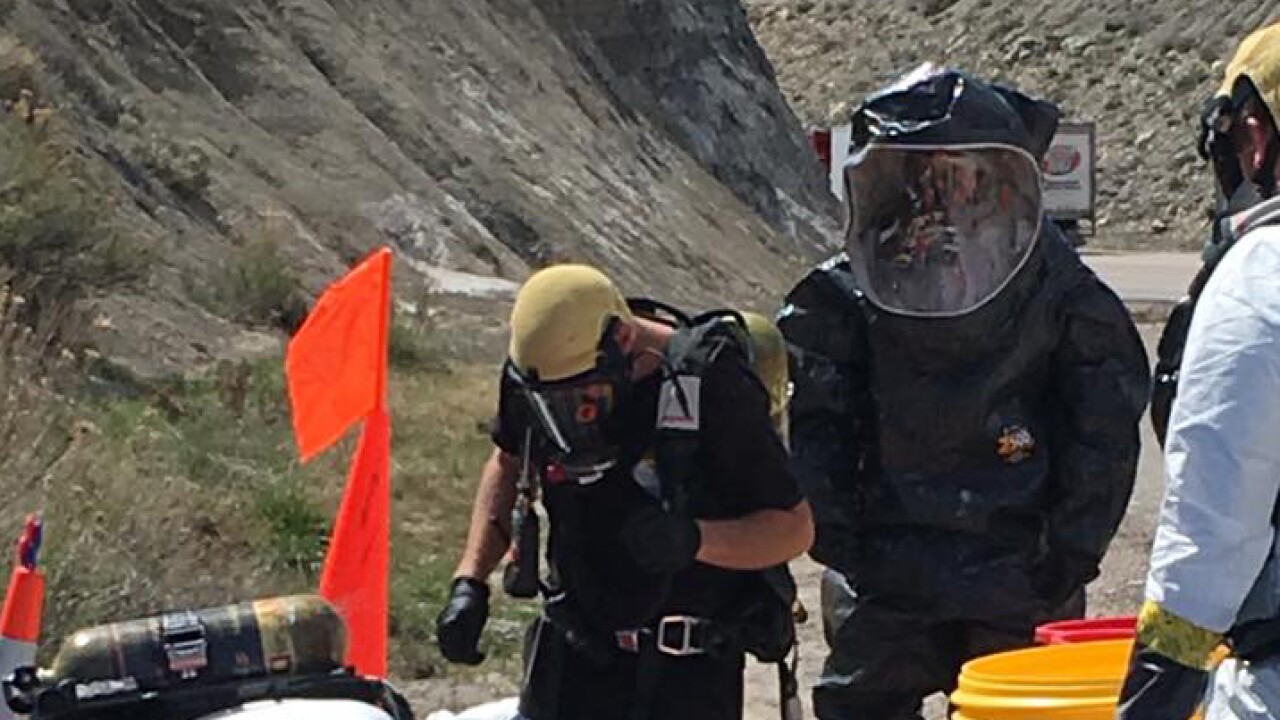 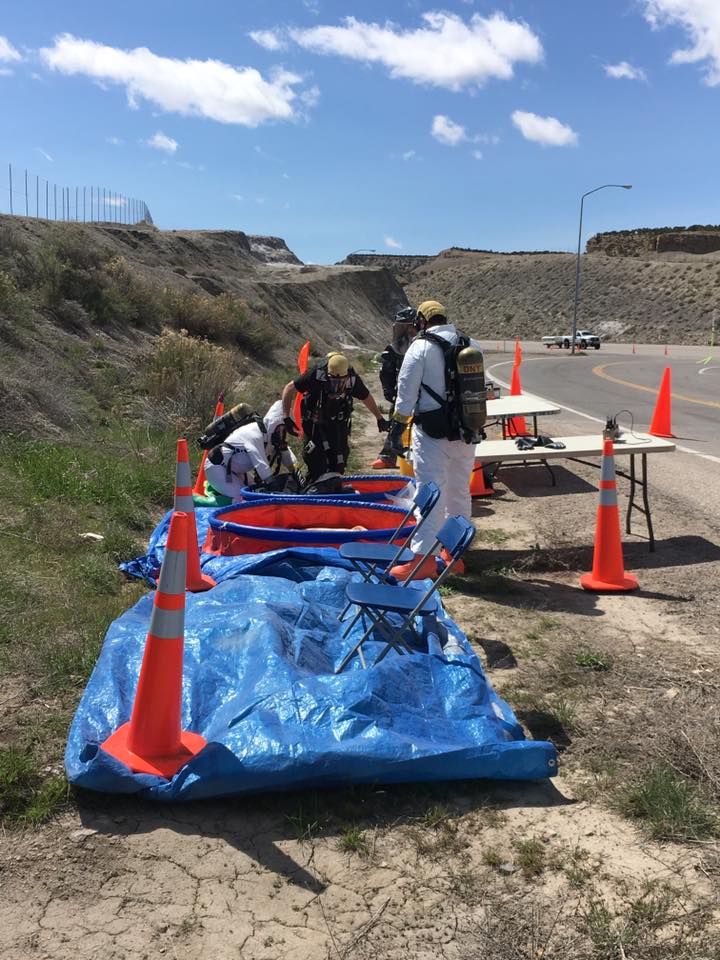 CARBON COUNTY, Utah — Hazardous material responders were dispatched in Carbon County Sunday morning after a deputy saw debris in the road and then suffered symptoms after discarding it.

According to a press release from the Carbon County Sheriff’s Office, Deputy Hreinson called authorities around 9:50 p.m. to report he had found debris discarded in the middle of US Highway 6 near the Spring Glenn turn off.

After Hreinson had discarded the debris, “he experienced concerning symptoms that required medical attention. He described his symptoms as respiratory distress, burning sensation and tingling in the extremities.”

The contaminant was found to be a core casing with residual CS Gas, which the press release states is the main component in tear gas.

Police believe the casing fell off a vehicle traveling on US 6, but it has not been determined who was transporting the gas. The scene has since been cleared, and the contaminated object has been sent to the Utah Fire Marshal’s Office.