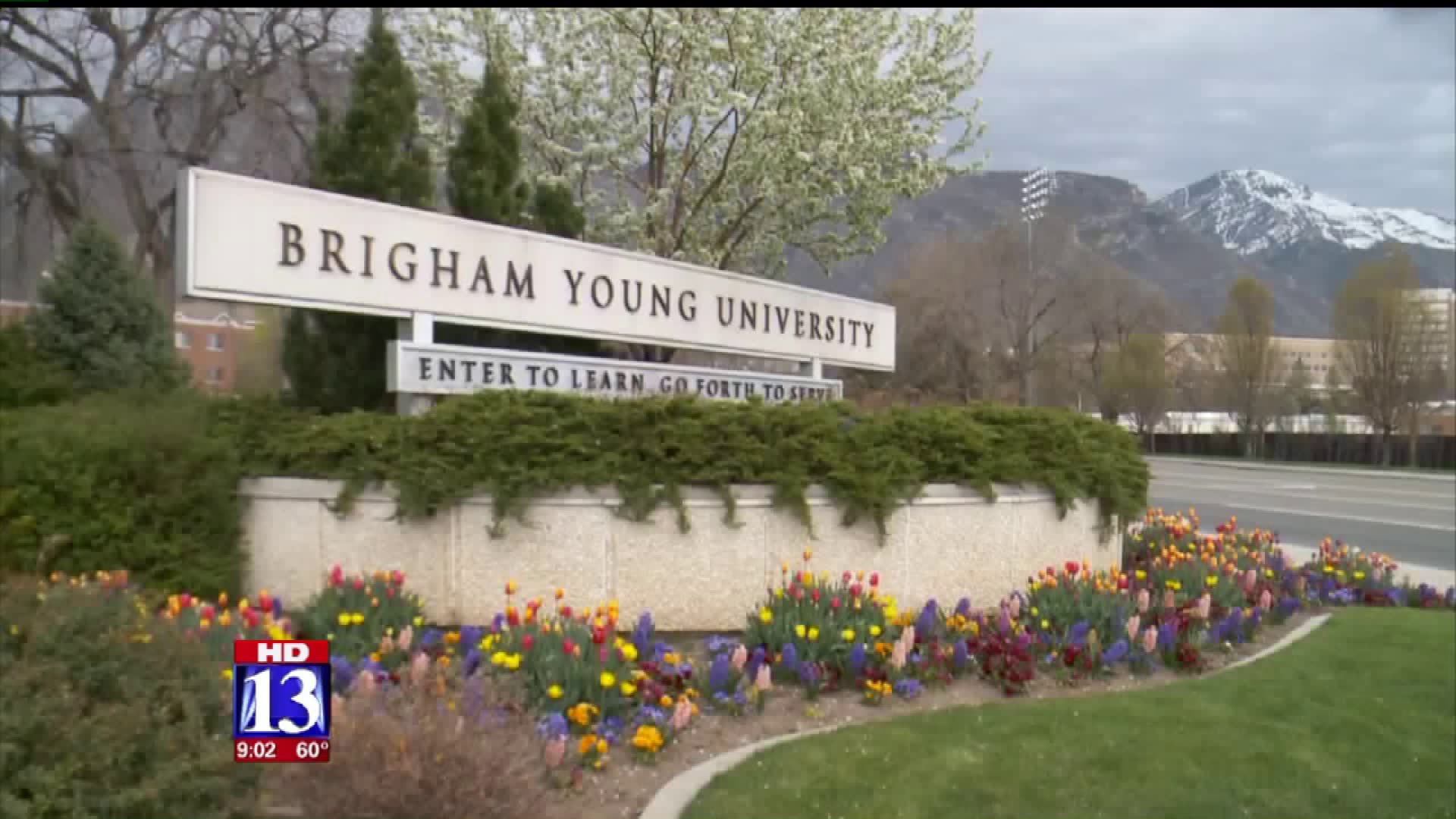 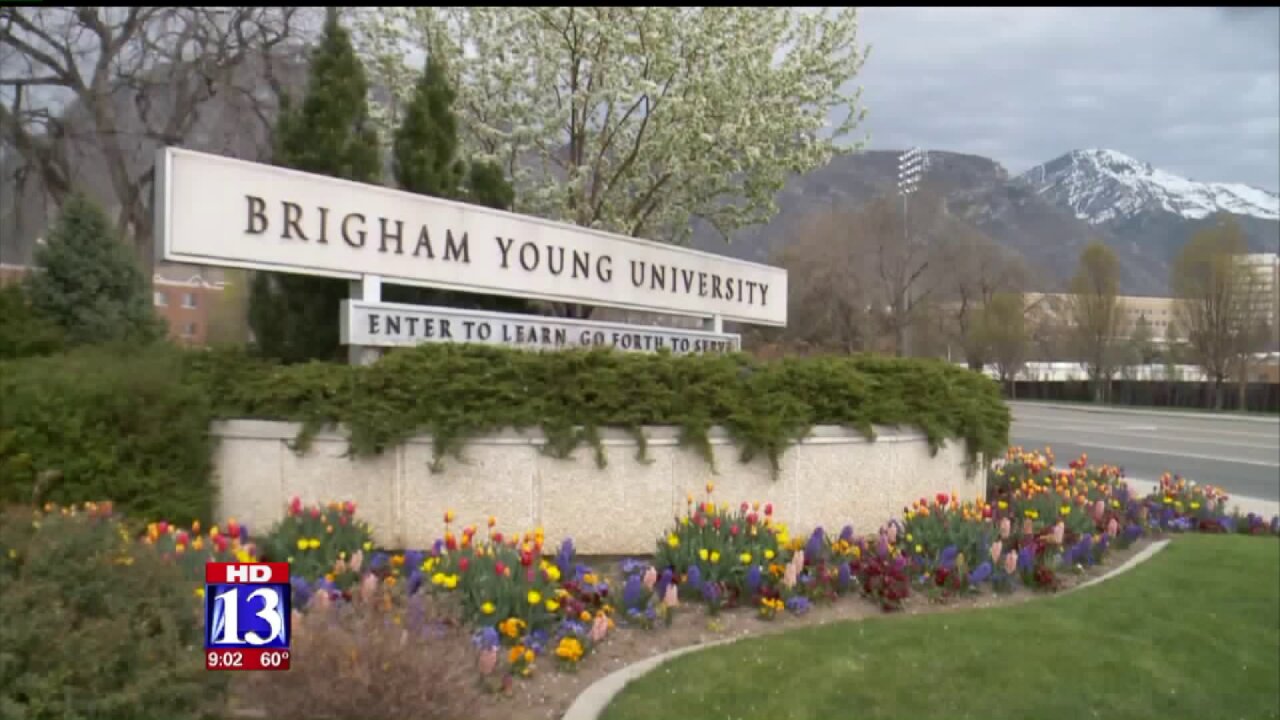 PROVO, Utah -- BYU reports that sexual assault cases are on the rise, but not because the crime itself is increasing.

The Title IX office said Friday that more people are starting to step forward to report cases, thanks to a huge overhaul in how the school handles those reports.

"It's been a tough year for BYU," said Tiffany Turley, Coordinator for the Title IX office.

The fallout started after a case in which a sexual assault survivor said the school's Honor Code Office investigated her for violations when they got wind of the case that she reported to police. BYU, which is run by The Church of Jesus Christ of Latter-day Saints, requires students to abide by an honor code that prohibits things like drinking alcohol or having premarital sex.

BYU ended up in hot water across the nation, and last fall the school unveiled a new plan for how it would handle sexual assault cases.

An advisory board made 23 recommended changes.

"About probably a third of them have been completed, at least, and then the rest are in progress," Turley said.

She is an example of one of those changes. The school named her as the full-time coordinator for the Title IX office a few months ago. BYU also hired a new victim advocate, designated an individual to be a Title IX adviser, and the Title IX office was moved to a different space away from the Honor Code Office.

"We have been living by the principles of amnesty, and providing that to victims of sexual assault when it comes to our interactions with the Honor Code," Turley said.

Months later, the school is starting to see results.

"Our reports have gone up," Turley said, adding, "Which is a really good thing for us."

From January through March, she said initial numbers show their office took in more student reports of sexual assaults than they did during the same time last year.

Most occurred off campus, she said, and in cities like Provo, Orem and Springville.

She didn't have exact numbers, because she said they're still being tallied.

"I think it shows that people trust the Title IX office and the BYU process a little bit more," she explained.

Trust is something BYU student Margot Crandall didn't have when she said BYU found out about her rape case.

She was raped three years ago, and Crandall said the perpetrator was convicted a year and a half later. The case took place in the Salt Lake area, but Crandall said the school somehow found out about it, and gave her a call.

Crandall said the school didn't offer help until she provided documentation proving the suspect was convicted in court. She helped advocate for change at BYU last year.

"I'm grateful they listened to us, and saw that there were several errors," she said.

While Crandall is glad the school made changes, she said she hopes they're permanent.

She also said there's something she thinks is missing.

"I think they need to issue an official apology to the women that they have mistreated in the past," Crandall said.

At the very least, Crandall said she hopes survivors like her are getting the help she didn't get.

She said the goal is to continue to implement the 23 recommendations, and they hope to have most of them in place by this fall.