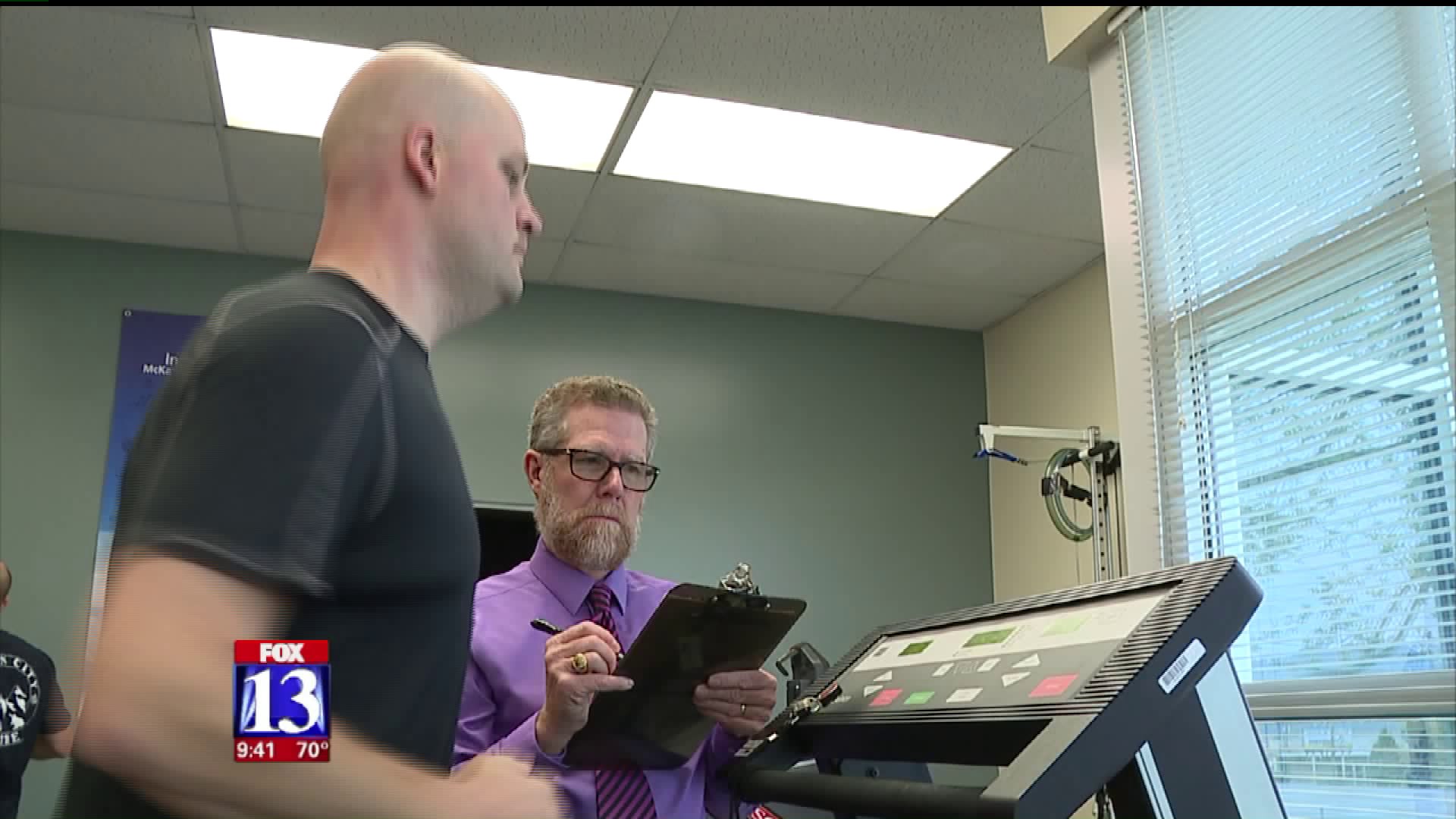 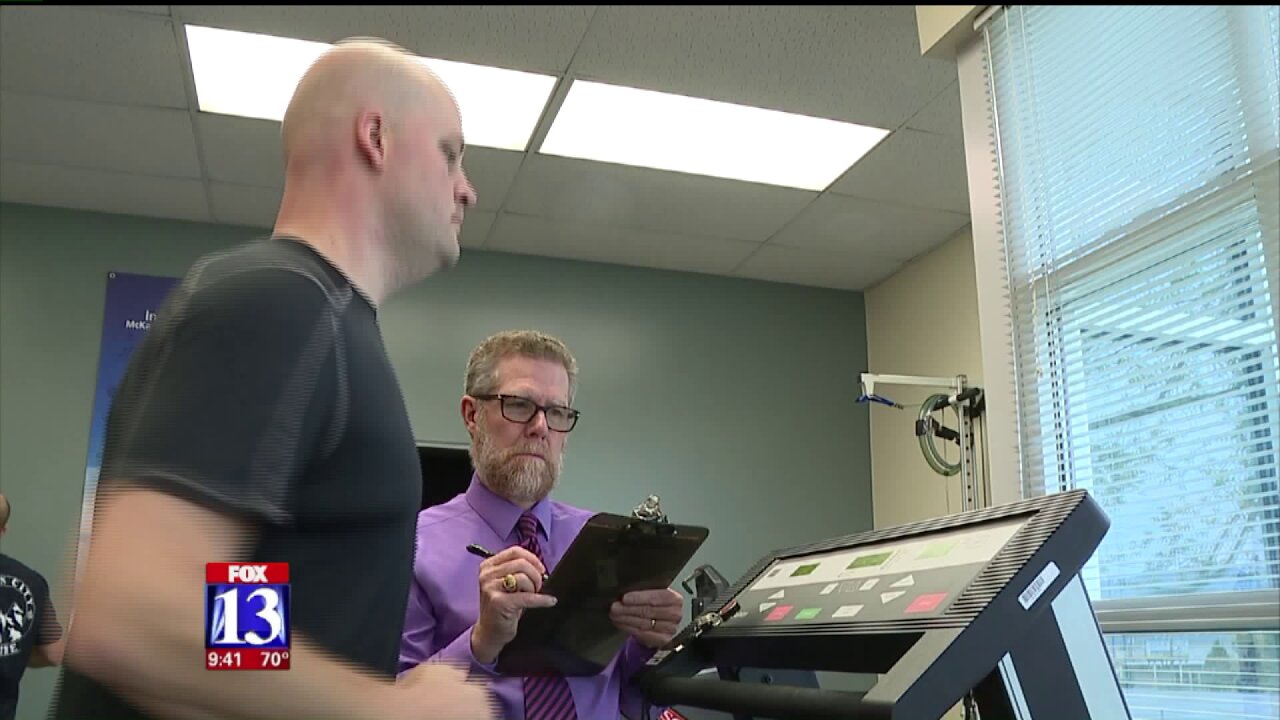 OGDEN, Utah — First responders have dangerous and stressful jobs, which can take a serious toll on their health. That's why some first responders in Weber and Davis Counties are ramping up their physical fitness testing.

Dr. Doug Flint with the Intermountain Healthcare McKay-Dee Work-Med Clinic said firefighters lead in the number of on-the-job cardiac related deaths.  In 2011, a local firefighter died after his test.  That testing involved some muscle activity, but Flint said it's mostly a mile and a half run in a certain amount of time.

Now, they are fully immersed in a different program that involves the METS test, or the Metabolic Equivalent of Task Score test.  It measures important health indicators like heart rate and stress level.  Those with a score of 12 or higher are almost three times less likely to have an on-the-job injury.

“We have less sick days. We have less on the job injuries. We have a healthier group of firefighters, which really translates to improved customer service,” said Ogden City Fire Department Deputy Chief Eric Bauman.

The Weber County Sheriff's Office just started the program in March.  Lieutenant Kevin Burns said it's just as important for officers to be physically fit.

“Over a 20, almost 28 year career, I’ve been in a handful of fights and a handful of car, foot chases and I’m still here,” he said, attributing it to his good health.  He noted the monitoring and lowering of stress levels has been very helpful.

Right after testing, a doctor gives the individual results right away. They go over what is good and what the individual needs to work on with a plan on how to reach their goals. For some, it has been life changing.

“One gentleman we worked with for about 18 months who lost over 75 pounds who gave us a before and after picture of really half the person that he was before that,” Flint said.

The first responders said they want to be fit and safe on the job, as well as after the job when they retire.