UTA strikes deal to avoid federal prosecution over use of funds 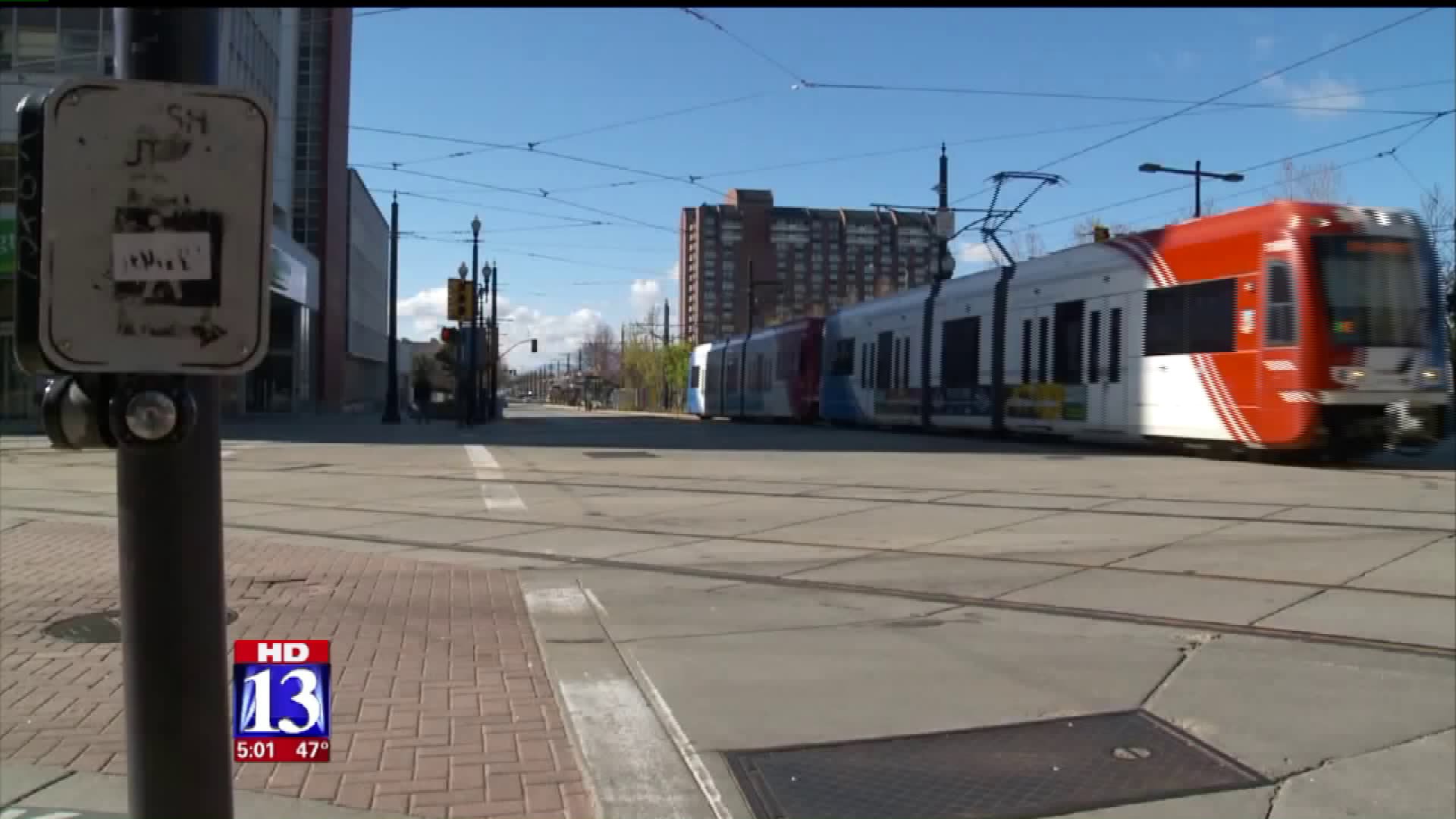 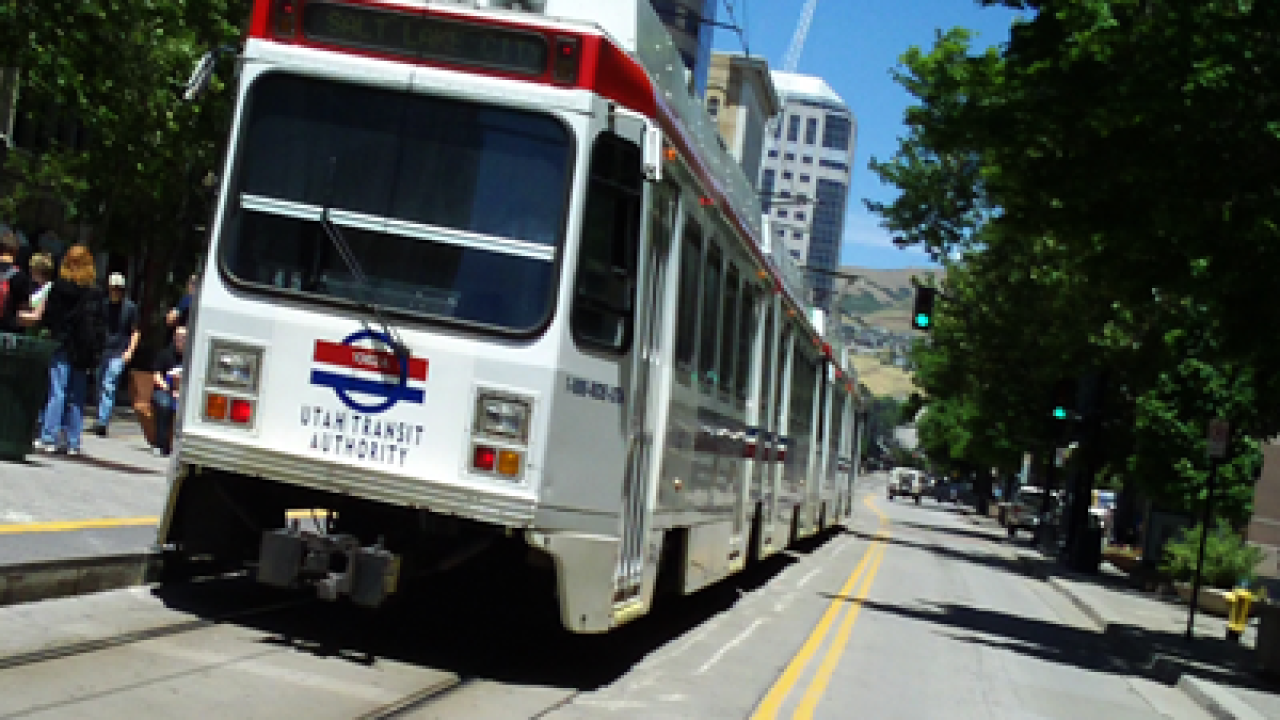 SALT LAKE CITY -- Federal prosecutors have reached a deal with the Utah Transit Authority that spares the agency from facing criminal charges, if it cooperates with an ongoing investigation.

In a letter from the U.S. Attorney's Office for Utah to UTA's lawyers, federal prosectors announced a non-prosecution agreement.

The letter, obtained by FOX 13 ahead of a news conference on Tuesday, revealed that UTA was the subject of a federal investigation since a damning 2014 audit by the Utah State Legislature's Office of Legislative Auditor-General that found excessive spending, bonuses and lack of controls.

The federal investigation concerned UTA's use of transit services, application of federal funding and spending. It spanned from 2008 to 2014.

According to the letter, if UTA agrees to comply with requirements that it continue to cooperate with the U.S. Attorney's Office, secure  cooperation of executives and bring to the attention any individual criminal misconduct, the agency itself will not face prosecution. It must also continue to implement reforms.

UTA must also hire an outside monitor for 36 months to focus on reforms to the agency.

"The agreement mandates full cooperation from the Utah Transit Authority in the continued investigation," said U.S. Attorney for Utah John Huber at a news conference.

Huber refused to take questions at his announcement Tuesday, but insisted the investigation was ongoing.

"Today's announcement is not the end of the story," he told reporters.

UTA executives sat off to the side as Huber spoke. UTA Board Chairman Robert McKinley told reporters this was a "positive step." UTA CEO Jerry Benson said the agency has been steadily working toward reforms since that legislative audit.

At its own news conference on Tuesday afternoon, McKinley told reporters he was unaware of any current board members or UTA employees facing investigation by the feds.

"I would not have signed this agreement if I was not convinced UTA was doing the right thing in doing it. We have robust reforms in place to address past problems and prevent similar things from happening in the future," he said.

Benson said the non-prosecution agreement was "acknowledgement" that reforms are being implemented, which included new ethics guidelines and a slashing of executive compensation benefits.

The UTA audit triggered a series of investigations, follow-up reports and board resignations. It led to a shake-up of the agency and reforms that UTA insists it is implementing.

An attorney for House Speaker Greg Hughes, R-Draper, confirmed he had been recently questioned by federal authorities about UTA. Hughes once served on UTA's board.

"I have spoken with the U.S. Attorney who confirmed to me that the Speaker is not a target of this or any investigation. Speaker Hughes has offered and continues to offer his assistance," his attorney, Brett Parkinson, said. "In response to his offers of assistance, the Speaker met with federal authorities last week. Out of respect for their investigation, we cannot comment further."

An attorney for former board member and developer Terry Diehl was unavailable for comment on Tuesday.

"The problem is the core of arrogance that they have," she said Tuesday.

Sen. Mayne, who has run legislation on UTA, told reporters the legislature may have to exert greater control over the transit agency, which gets a lot of money from sales tax dollars.

"My colleagues and I are going to have a conversation about this and if they need to be pulled into the mainstream of where they should be," she said. "They’re an arm of state government. They’re not any different than any other."