The end of 3.2 beer in Utah could be decided by other states 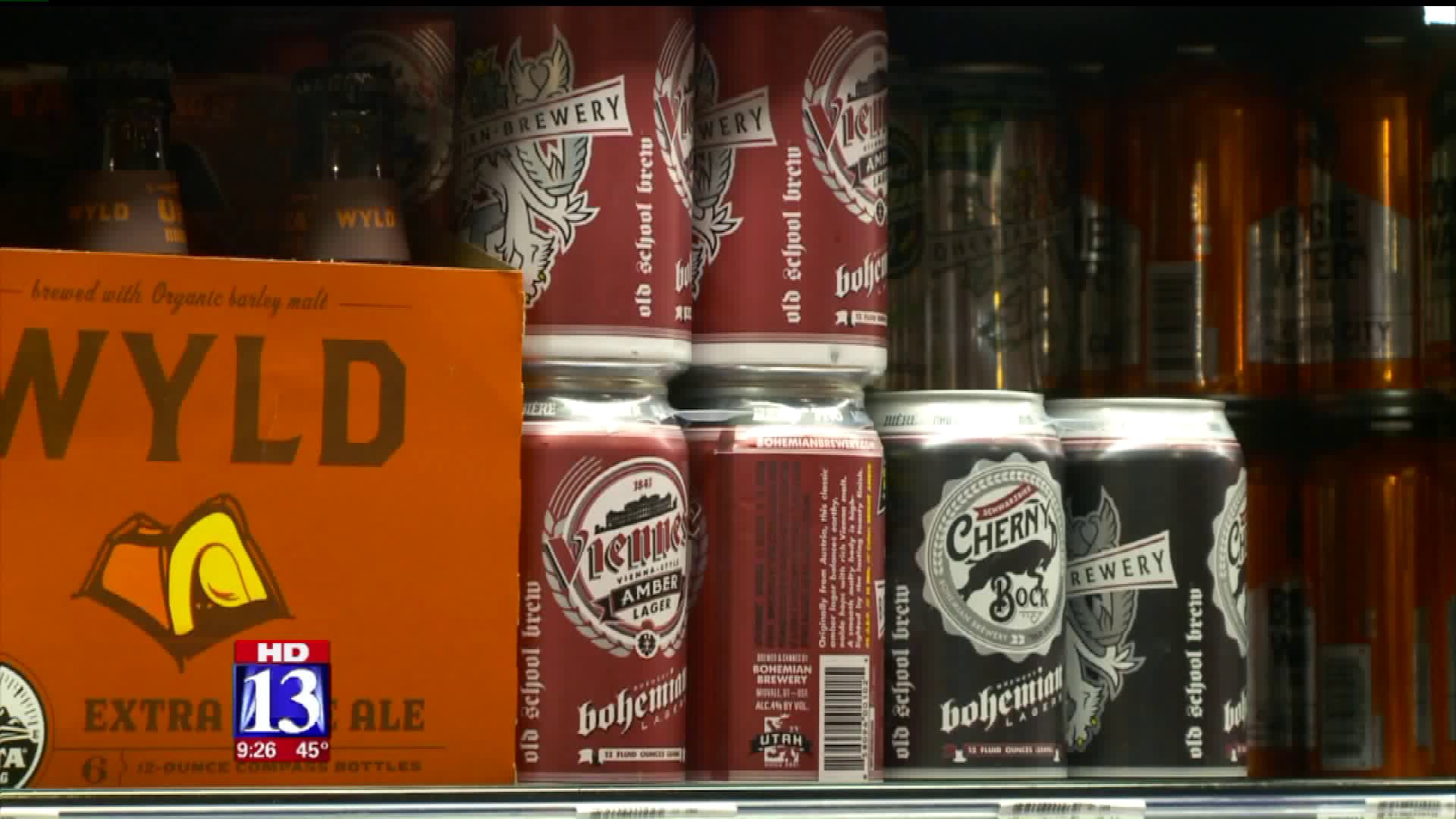 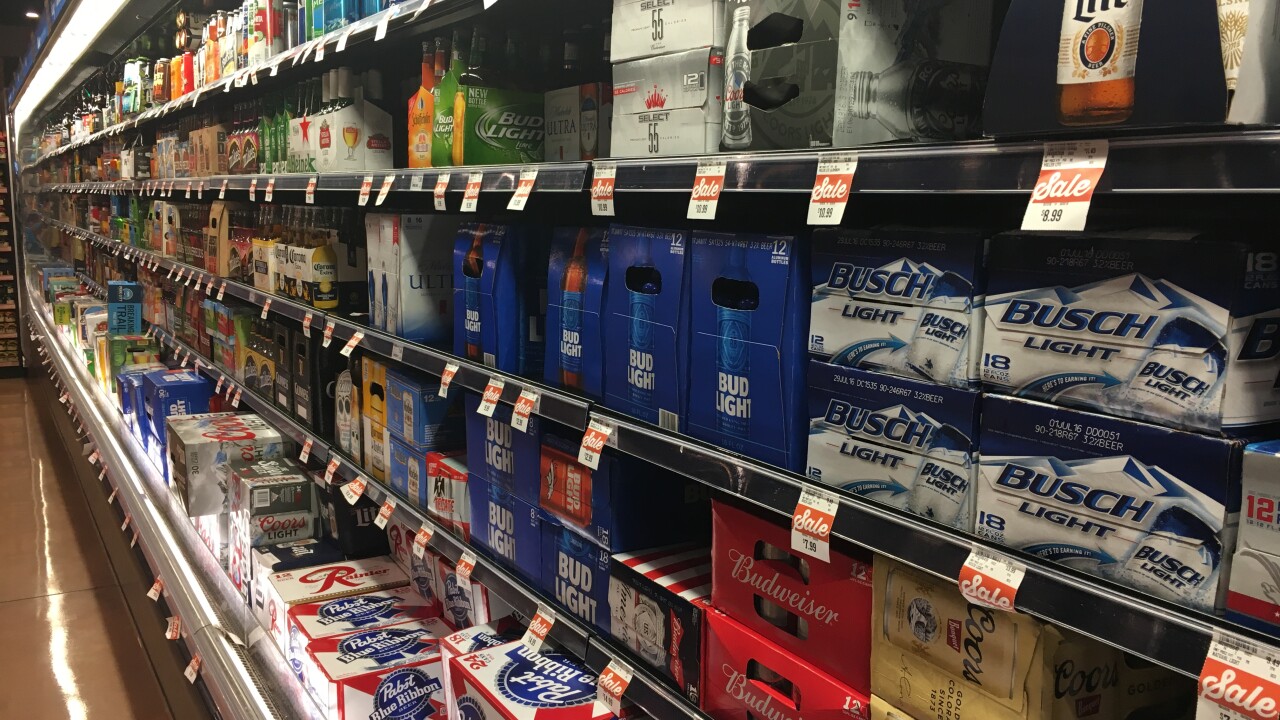 SALT LAKE CITY -- The state of Utah could be forced to no longer sell 3.2 beer because other states are abandoning it.

Kansas is the latest state to consider doing away with it. That state's legislature is considering House Bill 2282, which would allow grocery and convenience stores to sell stronger beer. Compromise legislation could be voted on by the Kansas State Legislature in May or June, said Jessica Lucas, a lobbyist and spokeswoman for the group "Uncork Kansas," which supports the change.

The death of 3.2 beer in Kansas would be another problem for Utah, which would then be one of only two states in America to sell so-called "near beer."

"Utah's got to look at it seriously," said Jim Olsen, the president of the Utah Beer Wholesalers Association, which represents beer distributors in the state.

Kansas' bill follows a vote in Oklahoma that did away with 3.2 beer last year. Colorado is phasing it out by 2019. Minnesota allows 3.2 beer to be sold in grocery and convenience stores.

Oklahoma was the largest consumer of 3.2 beer in the nation, making up 56% of sales. Utah is the second-largest at 29%, followed by Kansas at 7%, Colorado at 4% and Minnesota at 3%.

"We will be the largest guppy in the ocean," Olsen joked of Utah becoming the biggest consumer of 3.2 beer, which he said would make up less than one-half of one percent of beer in America.

Olsen noted that any changes to the laws in Oklahoma, Kansas, or even Utah may not mean the end of 3.2 beer. Smaller brewers may continue to make it, but larger ones may not if the market shows diminished sales. For consumers, he said, it means less choice on store shelves.

"If we’re a large brewer, we’re going to be looking at it and saying can we cost-justify this particular brand or particular size for an isolated market like Utah?" Olsen said.

Any changes to beer sales in Utah would have to be decided by the state legislature. Sen. Jerry Stevenson, R-Layton, who is tasked by the Senate GOP majority with shepherding liquor bills, has told FOX 13 previously that the earliest they could even look at the issue is 2018.

Lucas said if Kansas lawmakers vote to no longer sell 3.2 beer, Utah would need to address it.

"I think it would be very prudent for Utah legislators to come to session in January ready to figure out a solution," Lucas said of Utah. "There is universal recognition within the industry that the way things have operated cannot continue that way."