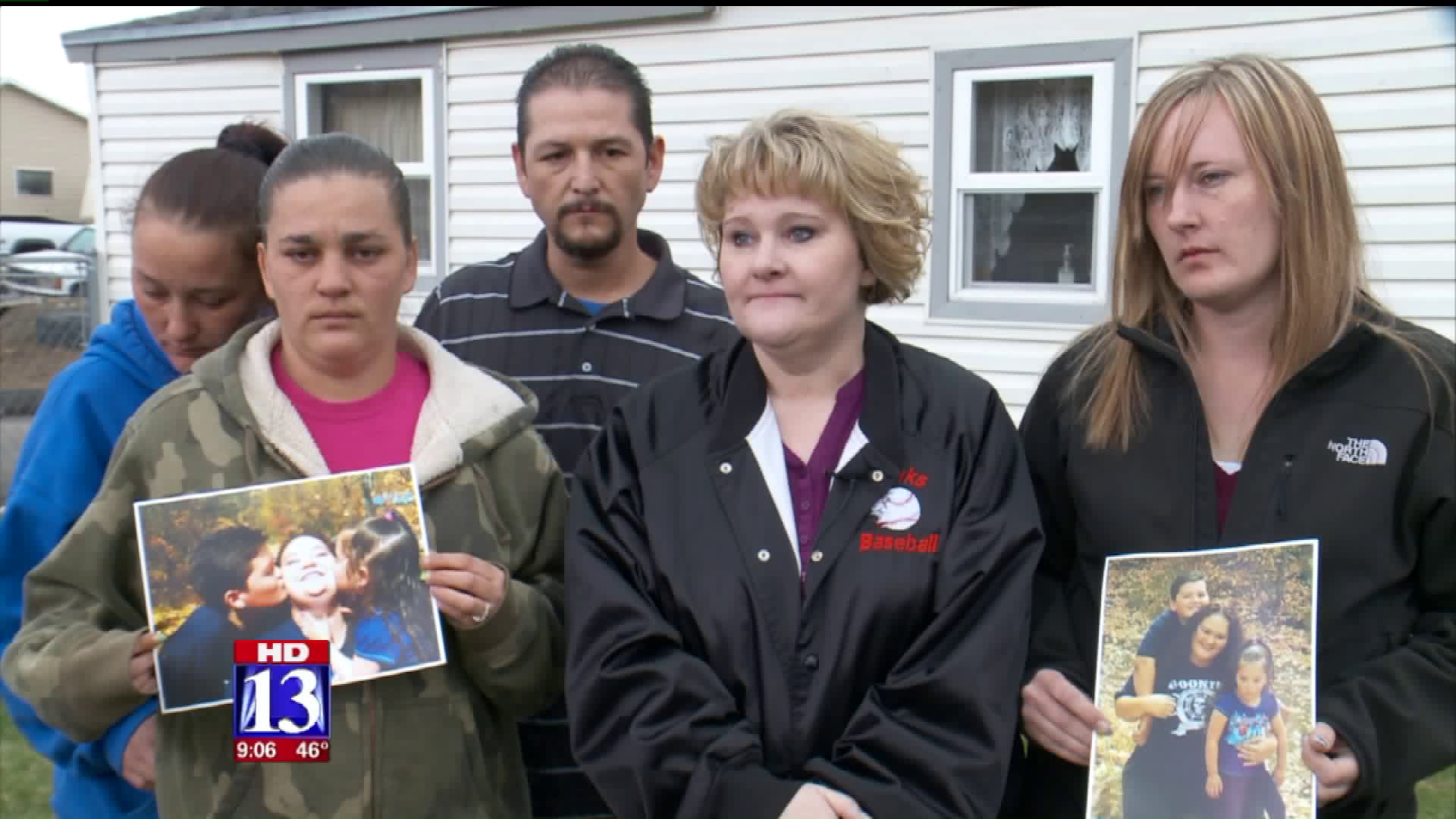 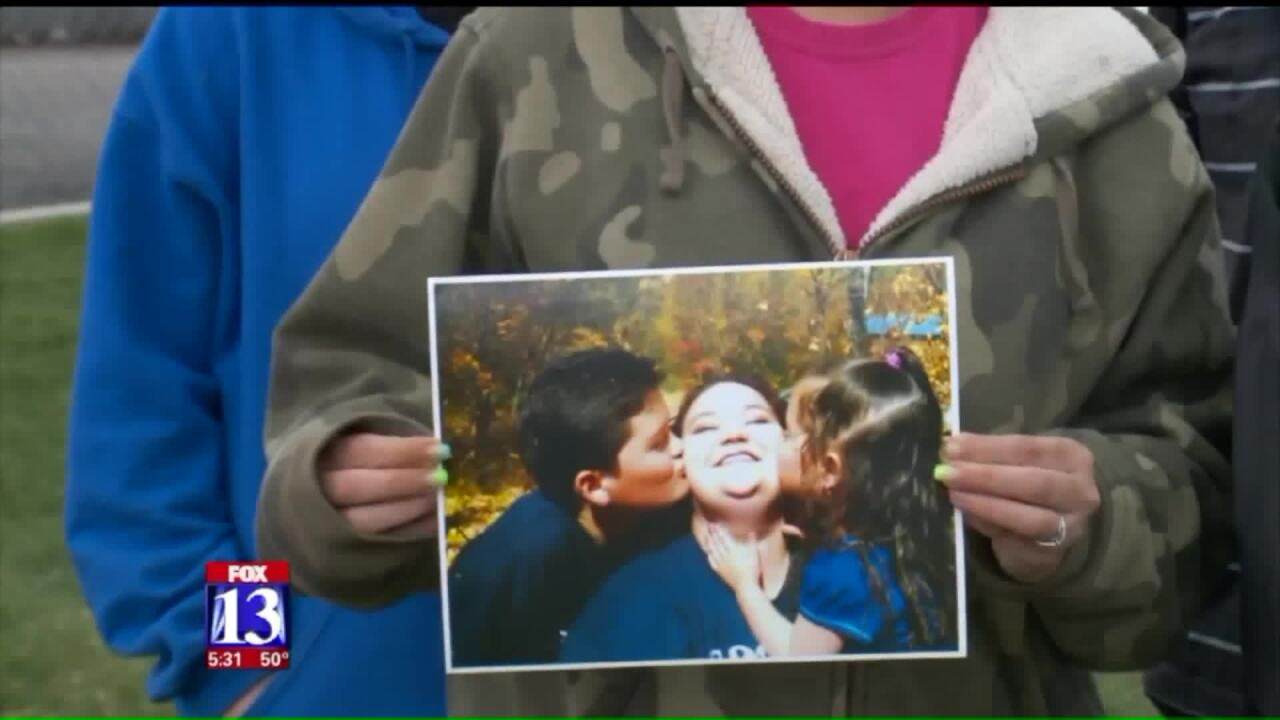 MOUNT PLEASANT, Utah -- A mother of two young children found dead inside her home and her fiancé is now in custody and being questioned about her death.

It all took place in Mount Pleasant, where 34-year-old Kammy Edmunds was found dead inside her home Friday.

"She was just beautiful inside and out, she was amazing, she loved her kids and family," said Debbie Rocco, Edmunds' aunt.

Rocco says her niece brought so much joy to so many, even strangers.

"She worked down here at the Family Dollar, and you could go in there and she would just smile and it would make your whole day," she said.

However, Edmunds' life came to a sudden end. Her body was found lying on the bathroom floor of her home Friday afternoon where she lived with her fiancé Anthony Christensen. Christensen told police that Kammy was severely injured in a car crash a few miles away and she walked back to the house, where he found her dead.

"The autopsy results had come back and said that the blunt force trauma that was to her head was not indicative of a car accident, that it was more of abuse," Rocco said.

Edmunds' car was discovered the next day in a creek near the Power Plant Park area. Christensen was arrested a short time later.

"I want him to tell me why, what would make you so angry that you would do this?" Rocco said.

The family says Christensen has a criminal record of domestic violence and said they just wish they could have done more to save Edmunds.

"Well she had bruises, but she would say she fell or she tripped over the sidewalk," Rocco said. "There are things we probably missed as a family and we regret that."

Edmunds leaves behind a 12-year-old son and 4-year-old daughter from a previous relationship. Both of which are autistic.

"This beautiful woman was taken away from her family and her kids, she was a bright light that was dimmed way too quickly and there is no reason for it," Rocco said.

Edmunds family said they hope their situation inspires victims of domestic violence to come forward before it's too late for them.

They are urging victims to call The National Domestic Violence Hotline at 1-800-799-SAFE.

A memorial fund has also been set up at Wells Fargo Bank under the Kammy Edmunds Benefit Memorial Fund.