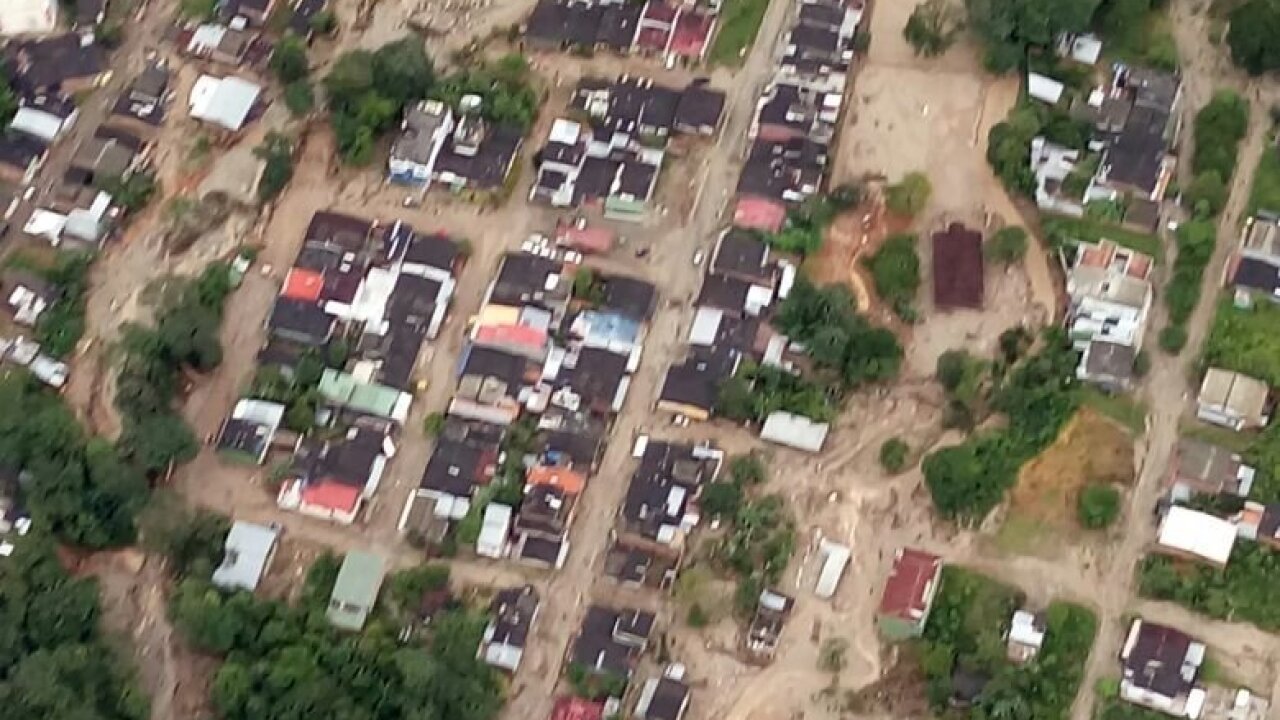 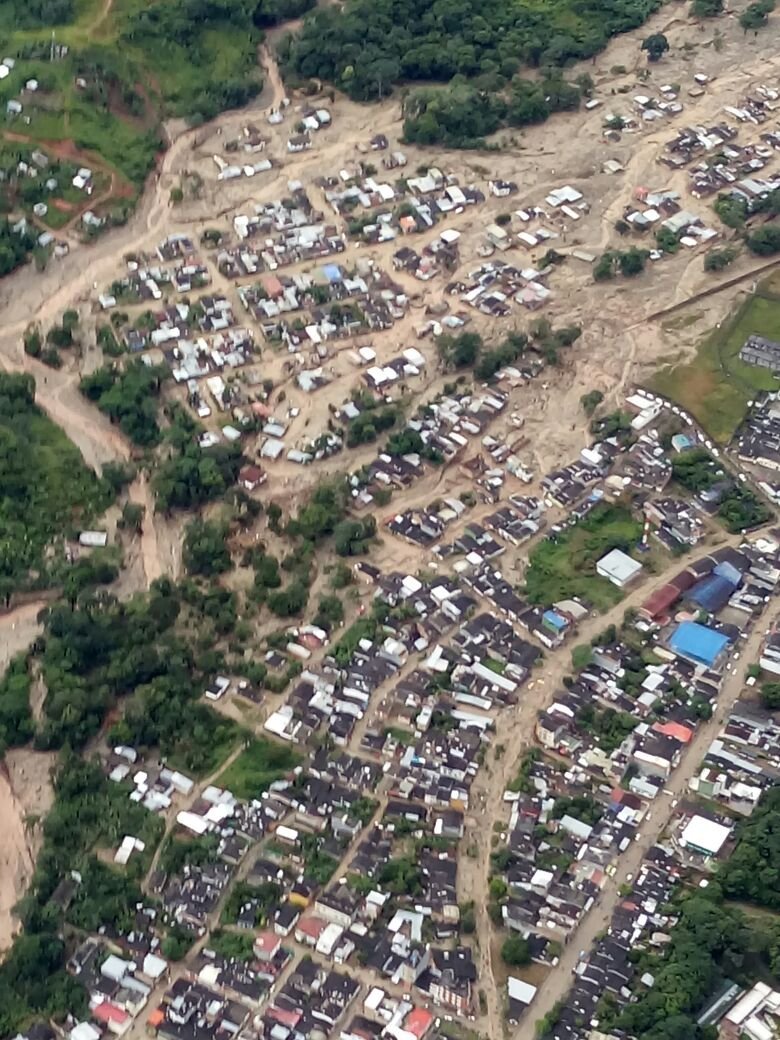 Many residents have been reported missing, according to the civil protection authorities and President Juan Manuel Santos’ office.

“We don’t know how many (deaths) they’ll be,” Santos told reporters at the scene. “We continue to search.”

At least 190 people were injured, and firefighters are searching for survivors, said a Twitter post from the country’s fire service.

Santos said 130 millimeters, or more than 5 inches, of rain fell in the area Friday night, setting off the deadly torrents. The monthly average is about 400 millimeters, or about 16 inches, he said.

Santos has declared a state of emergency.

Electrical power and water were out in Mocoa, and the hospital system was shut down, according to firefighters.

Heavy rains battered the southwestern region of the country on Friday.

Three rivers in the area, including the Mocoa and San Boyaco, overflowed and unleashed muddy waves into homes, over cars and onto bridges, according to Mocoa Mayor José Antonio Castro, CNN en Español reported.

In 2015, torrential rains in northwest Colombia caused a landslide that killed more than 80 people as mud rushed into homes and bridges, officials said.